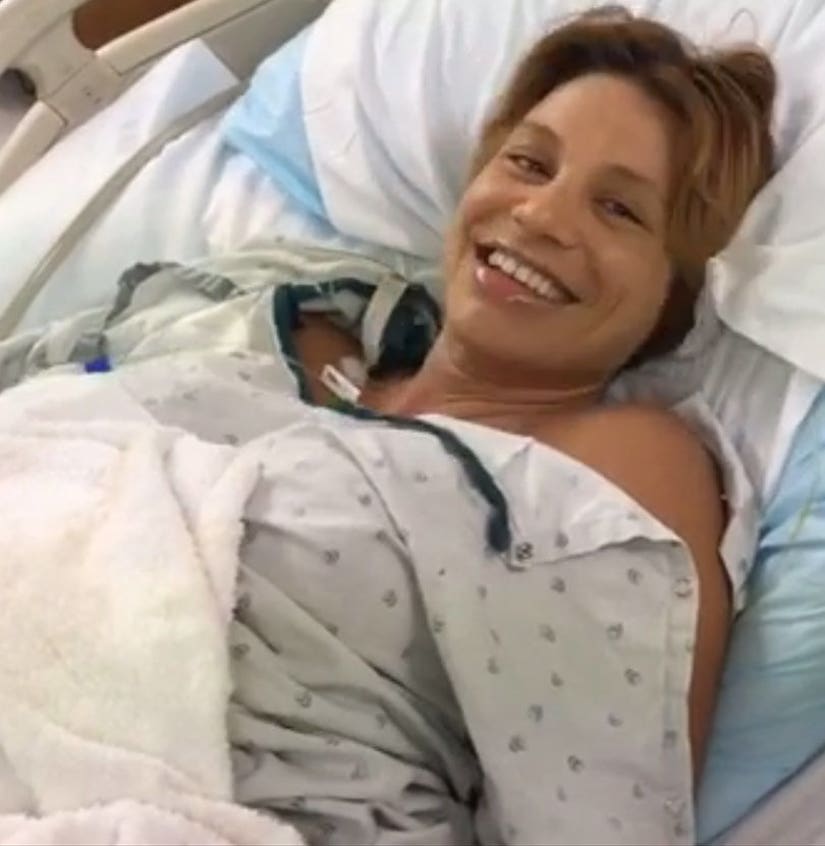 Lisa D'Amato let fans inside the delivery room on Thursday, as she gave birth to her second child on Facebook Live!

After being in labor for about 14 hours, Lisa's friend starts the stream. You can watch the video for yourself right here.

"Venice is coming. Only after 14 hours," D'Amato says towards the top of the video. "I only gained 50 pounds instead of 80, so that's cool. Now I'm just wondering what I'm gonna eat after this," she muses.

That's when the pushing starts ... and after only three, baby Venice enters the world.

"Yay we did it, that was like three pushes," the 35-year-old proudly exclaims. "Does he look like a conehead? I forget how tiny they are," she adds after the birth.

If there's such a thing as TMI after giving birth on Facebook, D'Amato then has a very candid conversation with her doctor about the condition of her lady-parts post-delivery. "You can pay your doctor some money under the table and they'll sew you up really nice," she explains to the camera.

Venice weighed in at 8 pounds, 7 ounces.

Lisa and Adam tied the knot in October 2012 and welcomed their first child, son Daxel, in September 2013.

The two recently stopped by toofab to chat about her second pregnancy and their appearance on "Marriage Boot Camp: Realilty Stars" -- check that out below! 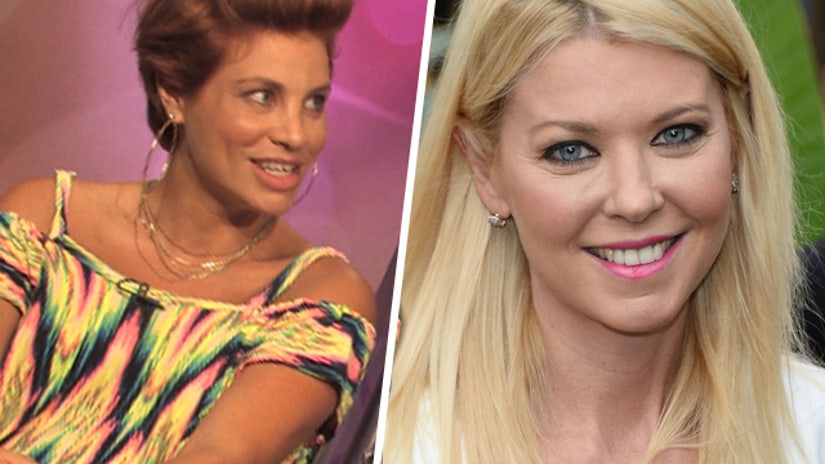