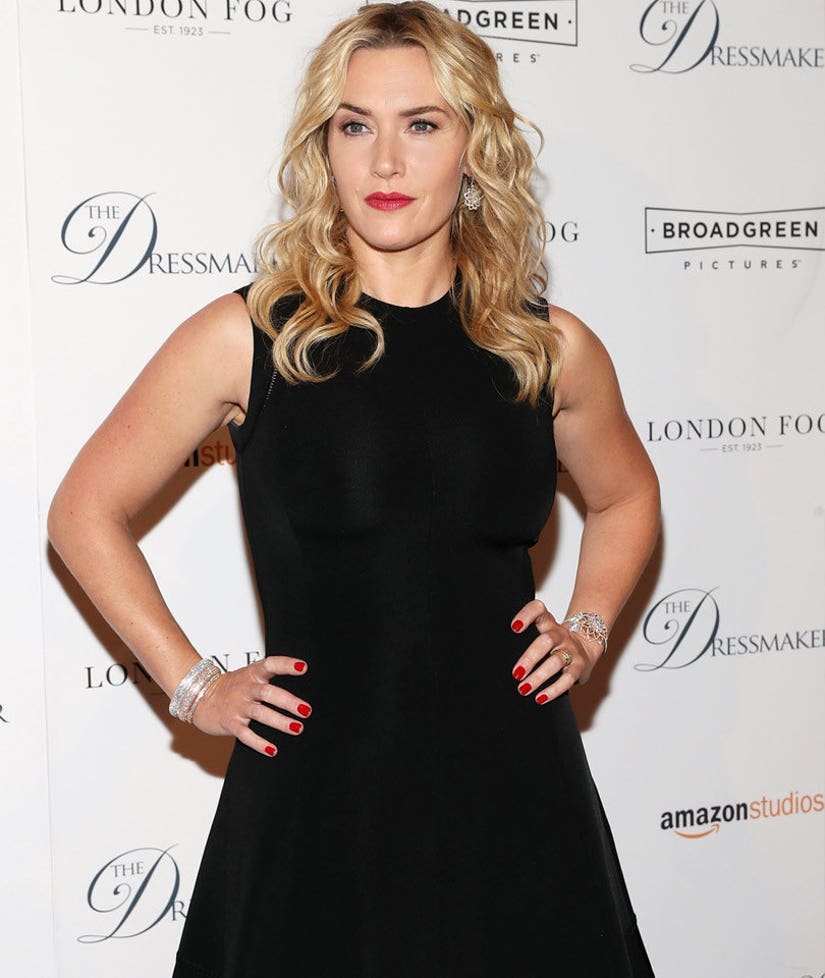 Even Kate Winslet isn't immune to being bullied.

The gorgeous actress revealed how she was picked on in her younger years while talking to "Today's" Billy Bush.

During the candid conversation, the "Steve Jobs" star revealed that she was a target because of her weight and her acting aspirations when she was in school.

"I was kind of bullied when I was younger, actually at school," she said on the show. "For being chubby, you know, I had girls who were envious of me because I was acting a little bit as a teenager."

Now, 40-years-old, Kate feels very "blessed" to be where she is. Noting that her success is the sweetest revenge for those who bullied her when she was younger.

"This is my revenge," she said. "This right here, this lovely career I have been blessed with. I have healthy children. You know, I have a really happy life and, to me, it's like, 'Well, look at me now girls!'"

We love "The Reader" star's honesty -- what do you think about Winslet's candid comments? Sound off below and check out the gallery above to see more stars who have battled weight criticism.