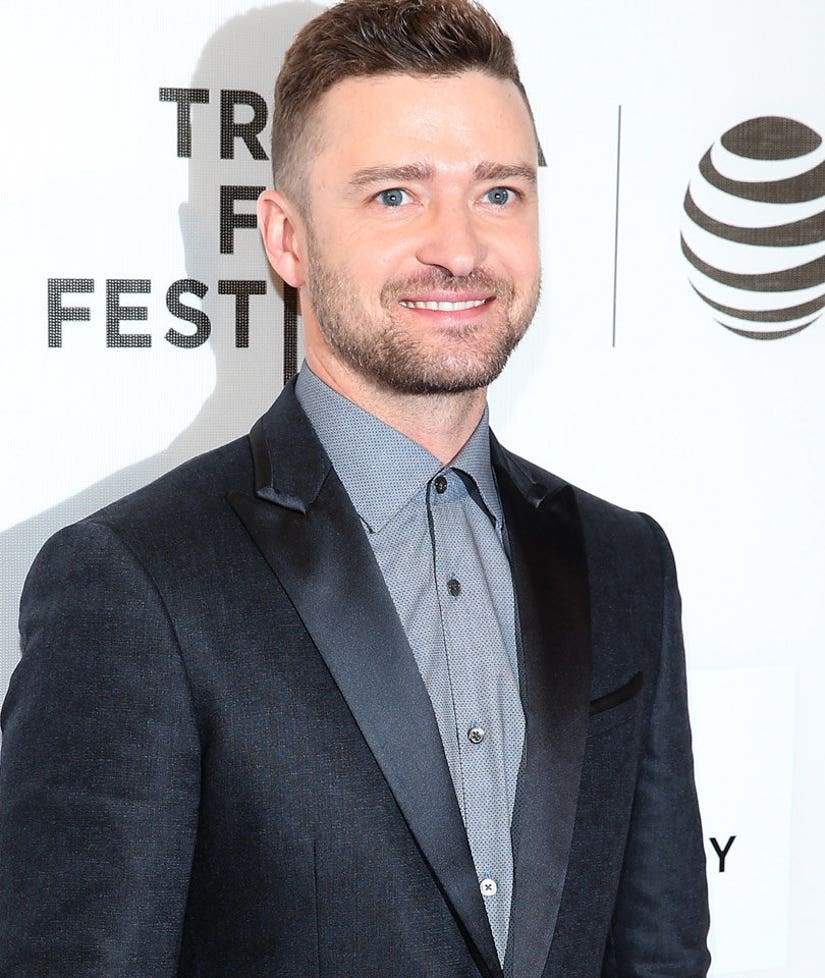 During a recent interview with "Today," the 35-year-old opened up to Willie Geist about his Netflix film "Justin Timberlake and the Tennessee Kids," fatherhood and his journey to success.

Though the "SexyBack" singer is no stranger to the spotlight, he admitted to feeling a little apprehensive about his film project, which documents the last day of his "20/20 Experience World Tour" in 2014.

"You're always nervous to go to a premiere," he said about debuting the flick. "This isn't just hiding behind a character, so to speak. It's just that moment where you're like, 'Wait, other people are going to see this?'"

Timberlake also admitted that he's not blind to the fact that he's come a long way since his boy band days, telling Geist that he regularly contemplates his climb to the top.

"Yeah, man, every day," he said when Geist asked him if he ever gets reflective. "While it's happening—now more so than ever while it's actually happening because the moment and all of this imperfection is the best part. That's going to be the part you remember the most."

And fatherhood has also had a big impact on the crooner's outlook on things.

"It changes everything," said Timberlake who welcomed son Silas with wife Jessica Biel in April 2015.

"I would have never written a song like 'Can't Stop the Feeling,'" he admitted. "I don't know that it was directly inspired to be something that my son could listen to of mine because there's a lot of music that he can't listen to of mine—at least not yet."

For his part, the musician is thankful for the change that having a family has brought about in his life.

"It's crazy--this new appreciation for both of them—you know, her and him," he gushed. "It's humiliating and it's humbling at the same time."