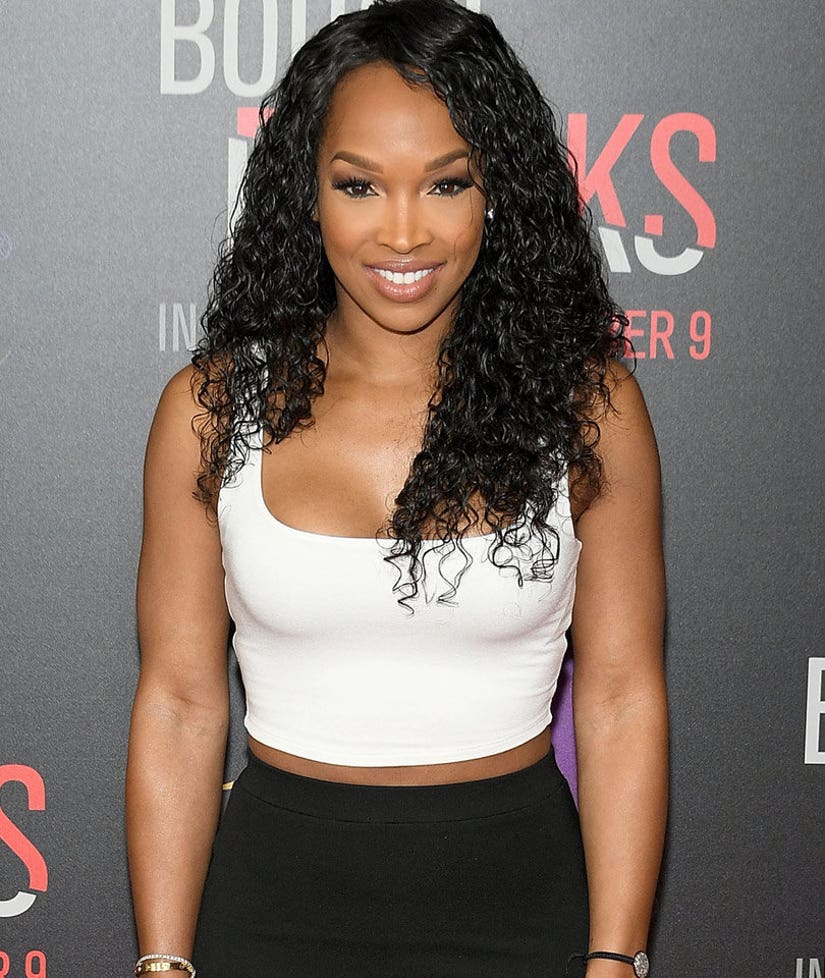 Malika Haqq just made some upgrades to her beautiful face.

Khloe Kardashian's BFF, who often appears on "Keeping Up with the Kardashians," just revealed she made a number of semi-permanent alterations to her mug over the past couple weeks.

Kardashian actually outed one of the procedures on her official app earlier today, posting a video of Malika getting "3D brows." In a sneak peek clip, Haqq is seen undergoing a process called "microstroking," where tiny, hair-like incisions are made onto the skin, like a tattoo. While Khloe says it's "permanent makeup," the final product typically lasts 12-18 months.

But Malika's newly-defined brows aren't the only update she's made recently.

The quick clip shows Haqq inside the cosmetic dermatologist's office, as she gets fillers injected into the side of her face.

Below is a pic which appears to have been taken right after the procedure, as her cheeks definitely look more defined. The photo was snapped after Zolciak also got some work done by Ourian -- who smoothed out the Bravo star's butt dimples.