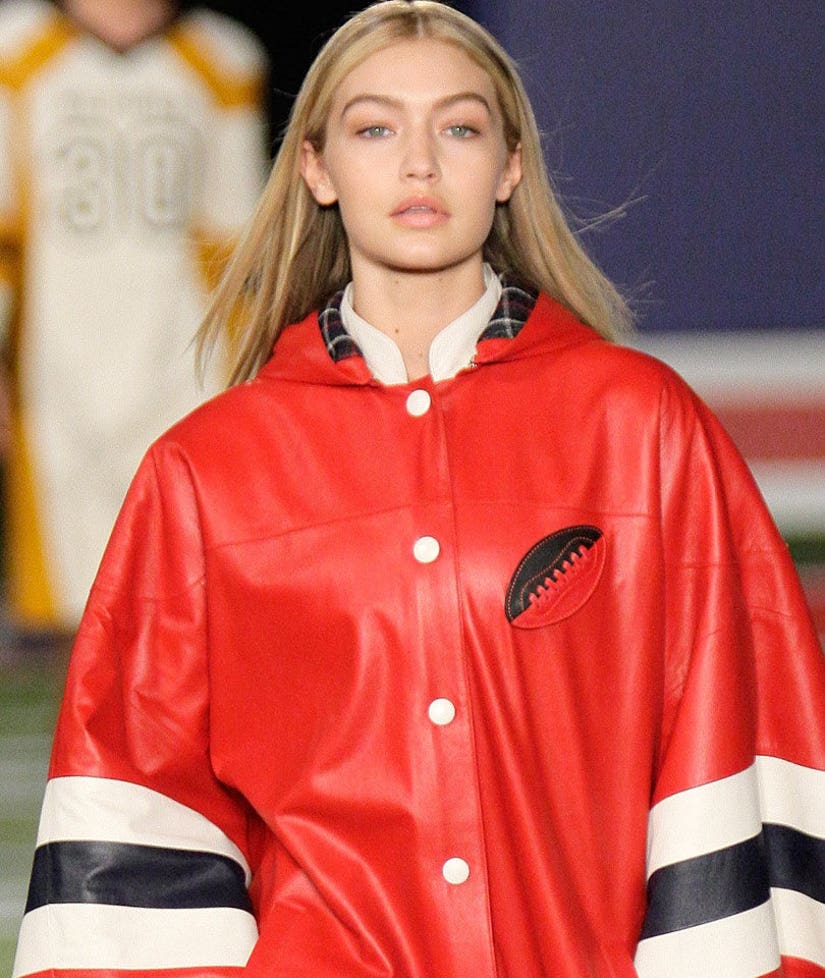 Tommy Hilfiger has some explaining to do.

Hilfiger claimed that the middle ground was covering up Gigi's body with an unflattering and shapeless poncho for his 2015 NYFW show.

He continued, "It covered a lot of her body, unfortunately, but it received millions of hits."

The internet predictably reacted in a fury, and talked about fat-shaming and skinny-shaming and everything else in between.

However, Hilfiger recanted his original remarks and clarified to Page Six today, and passed the blame off on the casting director.

He told Page Six, "The casting people put Gigi in the poncho, and I was not happy. I was saying, 'Don't hide her body.' Even though the poncho ended up being the best-selling piece, I was very unhappy."

Hilfiger then voiced the very thing that was on everybody else's mind — that Gigi is nothing short of perfect.

"The suggestion that I thought she wasn't thin enough upsets me to no end," he apologized. "Gigi is the epitome of perfection."

The two later collaborated on Hilfiger's Gigi x Tommy fashion line, which debuted in September 2016, and was an instant hit.