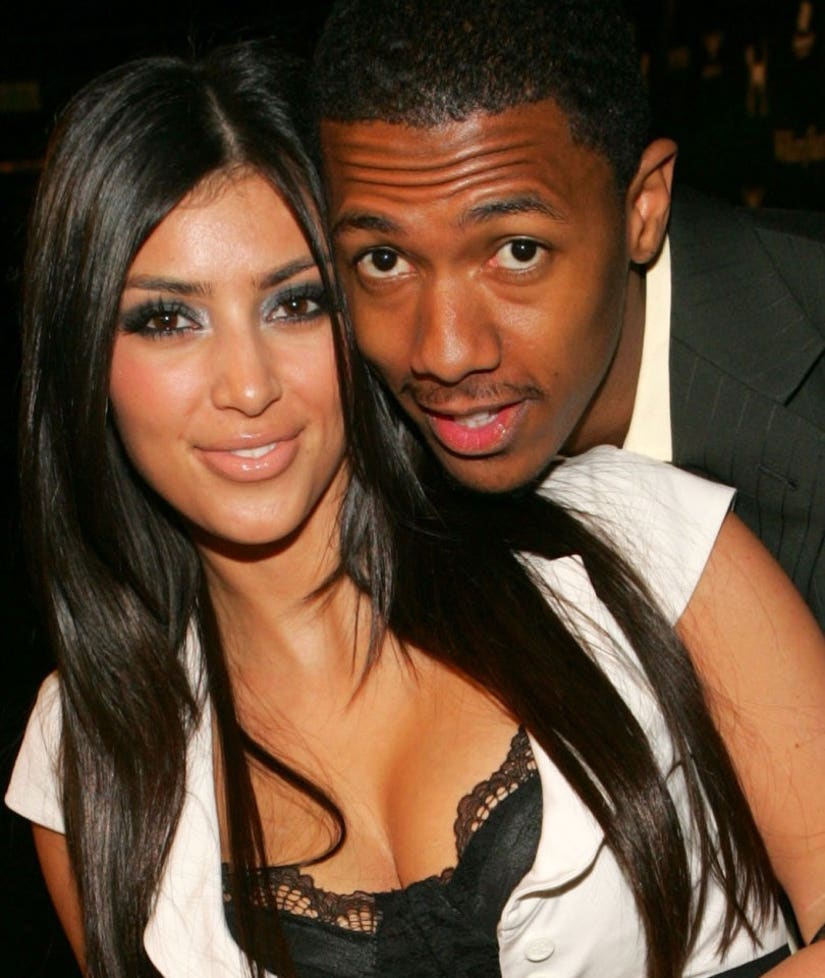 Looks like Nick Cannon doesn't have any regrets in dating Kim Kardashian, or even any beef with her husband, Kanye West!

In a Facebook Live chat with Cosmopolitan, Cannon revealed his favorite celebrity couples ... and, surprise surprise, Kimye came out on top.

"I like Kim and Kanye. I think they click on so many different levels," he explained, laughing. "They're currently like American royalty if you think about all that they represent. That is so ridiculous."

Cosmopolitan did once refer to the Kardashian's as "America's First Family," so it's not hard to understand why Nick is echoing the mag's sentiments.

While Kim and Kanye are at the top of his list, Nick claimed that his all-time favorite couple was Lisa Marie Presley and Michael Jackson.

"I always thought Michael Jackson and Lisa Marie Presley [were] really cool," he laughed. "I wanted them to have a baby so bad! Because that would have been like the coolest. Like, 'My grandfather's Elvis and my dad is Michael Jackson?' That would've been crazy!"

Sound off in the comments below -- do you think Kim and Kanye really are America's "royalty?"

Word on the street is that they are ... and more and more celebrities and magazines are keeping the trend going!