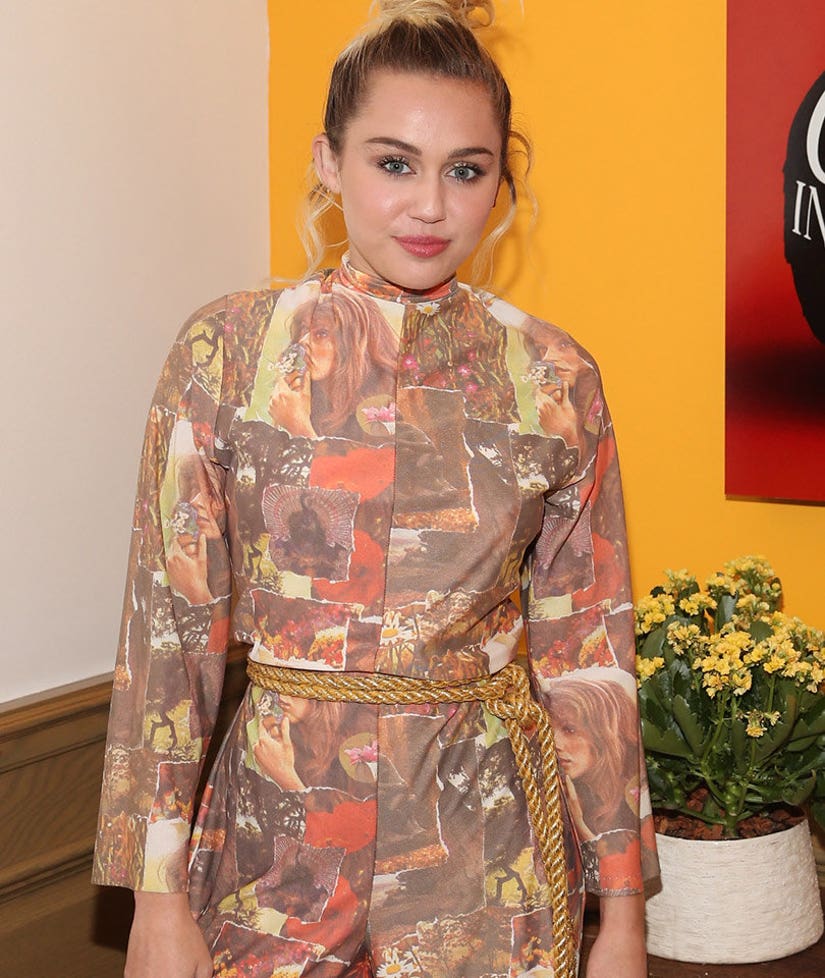 The 23-year-old took to Twitter to post a tearful reaction to Donald Trump becoming the 45th president of the United States.

In the video, Cyrus cries in a dimly lit room as she voices her thoughts on the real estate mogul's election to office.

"So, probably like most people—well, maybe not, because given the result—maybe I really am different and maybe a lot of people that I'm surrounded by think with open minds and open hearts like I do," she kicks off the clip.

"I do want to say that I've been very local for my support for everyone besides Donald Trump—heavily supported Bernie [Sanders], heavily supported Hillary [Clinton]," continues the “Voice” judge, who campaigned door-to-door for the Democratic presidential nominee just last month.

"And I still think that in her lifetime she deserves to be the first female president and that's what makes me so sad," she said, choking up. "I just wish that she had that opportunity because she's fought for so long and because I believe her when she says she loves this country because that's all she's ever done, she's given her life to make it better."

But despite her political leanings, the "Wrecking Ball" singer pledged to respect the results of the elections and had a personal message for Trump.

"But like Donald Trump so ironically played after his speech, it said 'You can't always get what you want' and happy hippies, we adjust and we accept everyone and who they are and so Donald Trump, I accept you and this hurts to say but I even accept you as a President of the United States and that's fine because I think now I want to be a hopeful hippie…"

And before signing off, she implored the president elect to have empathy for those with outlooks different to his.

Her tone of acceptance differed from a previous Instagram post, in which she vowed to flee the country if Trump won.

"Honestly f--k this s--t I am moving if this is my president!” she captioned a shot that once again showed her in tears. "I don't say things I don't mean!"

While it remains to be seen whether she'll carry out her promise, it's clear she is unequivocal in her continued support for Clinton.

"Thank you so much," she said at the end of her video. "Thank you, Hillary, for inspiring all of us."