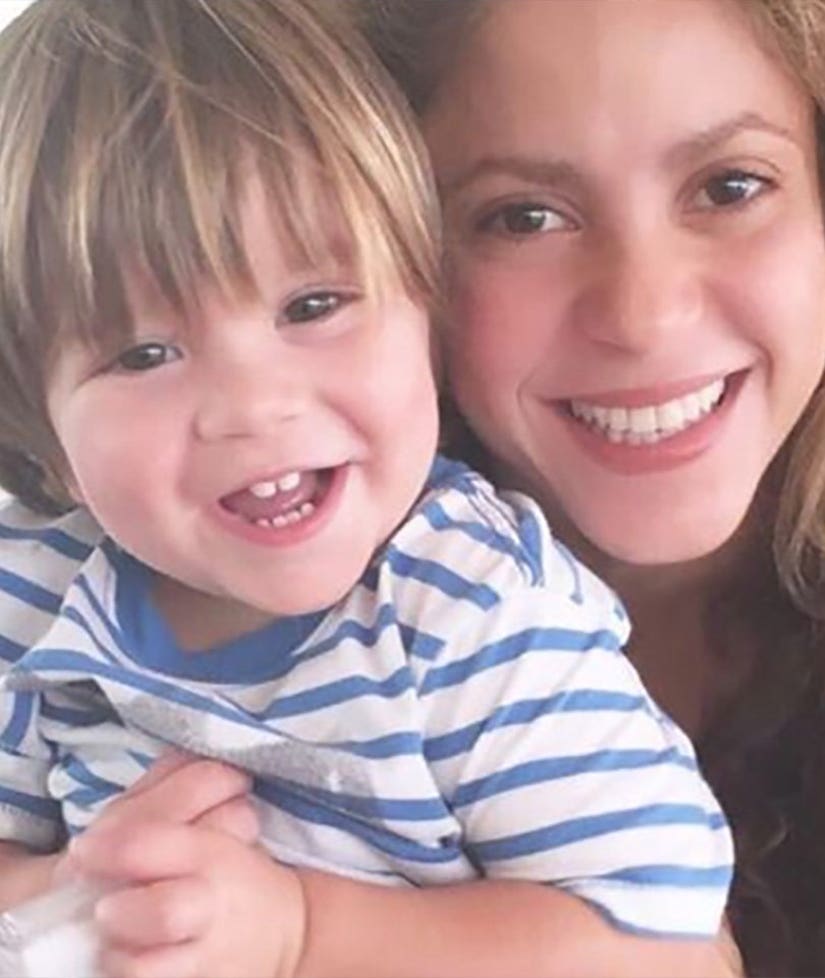 Shakira broke her silence on Instagram and Twitter last night after canceling two major shows earlier this week -- revealing she's been caring for her 21-month-old son with Gerard Pique, Sasha.

Alongside an adorable photo of the singer and her cute tot, Shaki wrote, "Thanks for all the messages you sent for Sasha while he was sick. Everything is under control now, and he's back to his cheerful self!"

Shakira was supposed to appear at the Latin Grammy Awards tonight, as well as the American Music Awards this coming Sunday.

Earlier in the week, she tweeted, "Due to personal matters, I won't be able to travel to Las Vegas and LA to attend the @LatinGRAMMYs or the @AMAs this year. I will be accompanying @carlosvives in spirit @LatinGRAMMYs, celebrating this incredible year that we've shared together with #LaBicicleta."

Glad to hear everything's on the mend!