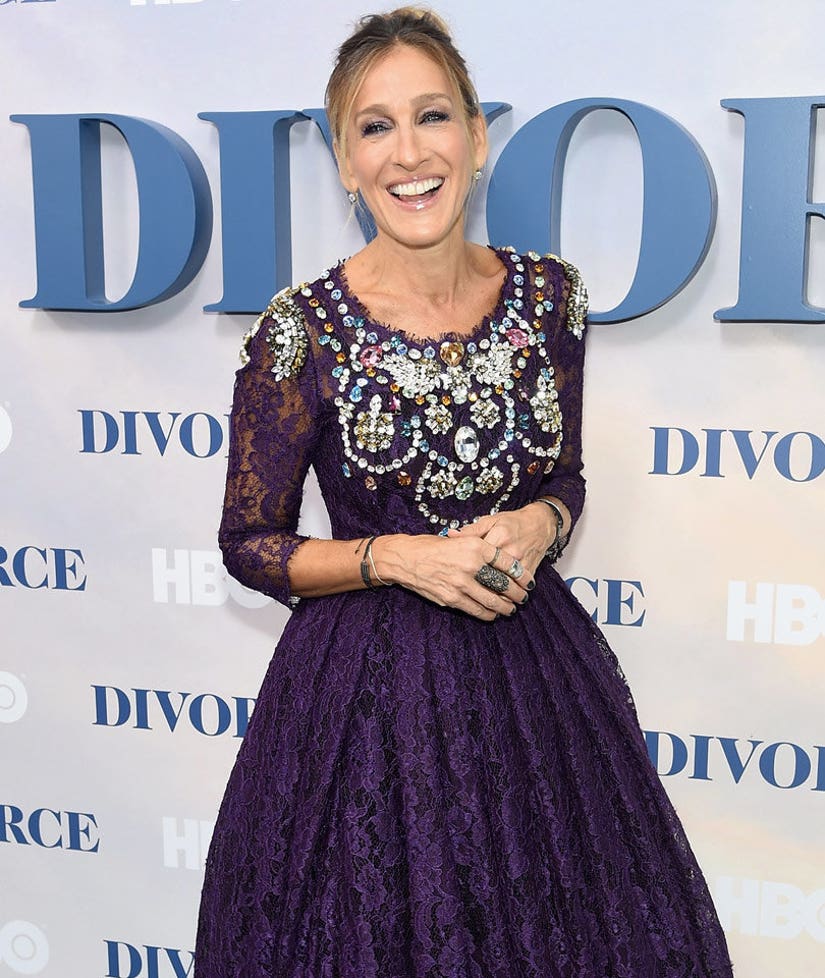 Sarah Jessica Parker regrets one thing about "Sex and the City."

The actress appears in the new issue of The Edit, where she reveals what she wish she had done more of while working on the beloved HBO show, shares her connection to New York City and dishes on wich moment she wishes she could revisit.

Though Parker can always turn on the show whenever she wants, she wishes that she took more behind-the-scenes photos while working on the New York City-based series.

Though "SATC" wrapped in 2004, SJP still lives in New York City -- and she never plans on leaving.

"I can't imagine living anywhere else," she confesses. "I mean, Matthew [Broderick] and I do think about it, we look [around], we just don't do it. We stay. I used to think we were selfish, but when we came back to New York after the summer break this year I asked my daughters, 'Would you prefer it if we had space?' And they said, 'No!'"

And if there was one life moment the 51-year-old wishes she could revisit, it'd be the birth of her son James.

"If I could revisit one moment in my life, it would be the birth of my children, definitely," she says. "I only got to give birth once. James is like, why do you always want to talk about that?! I'm like, because it's the greatest! There is this suspended animation around [birth]: everything goes away; the entire world is sucked up; time suspends. It's just you and, in my case, my husband, and this child, and it's absolute euphoria."

What do you think about Parker's candid comments? Sound off below and check out the gallery above to see more leading ladies then and now!