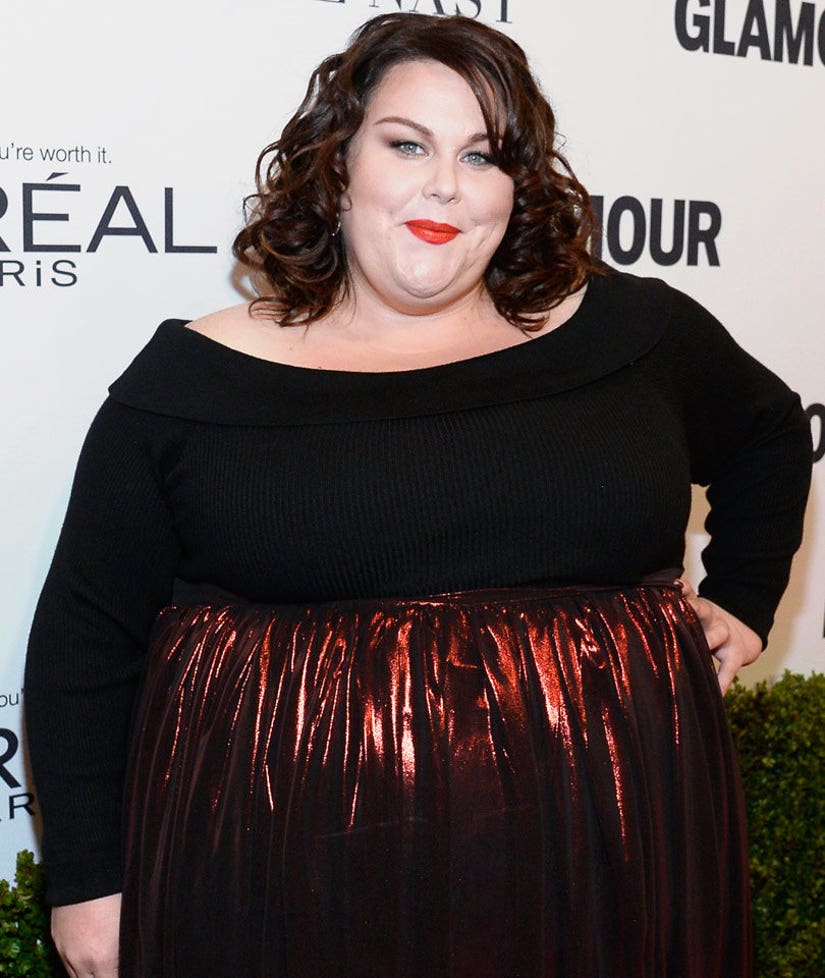 Chrissy Metz, whose character Kate on "This Is Us" struggles with her weight, is facing off against the scale in real life too.

In a new interview with TV Line, the actress reveals that she is contractually obligated to lose weight while working on the NBC series.

Instead of stressing over the pressure of a televised weight loss though, the actress instead calls it a "different kind of motivation, so I was excited about it.”

"In our contract, it did state that that would be a part of it, to lose the weight in the trajectory of the character as she comes to find herself," the 37-year old Florida native explains.

"That was a win win for me. Because it's one thing to try and do it on your own. But as human beings, it's an ego thing: We're more likely to do something for someone else," she adds.

And before fans take to social media with their heated opinions, there's something that Metz wants people to know.

"Whether or not I lose weight or stay the same, it's purely a choice of mine for health," she adamantly adds. "Not because I think that plus size, curvy, voluptuous, big bodies aren't attractive — because I think they're awesome and sexy. So I'll just have to make sure that's known, because I'm not selling out the big girls."

"I, as Chrissy, want to do things that mentally, emotionally and physically make me the best that I can be," she concludes. "That's the intention for our writers and the development of the character."

What do you make of her goals? Sound off below!