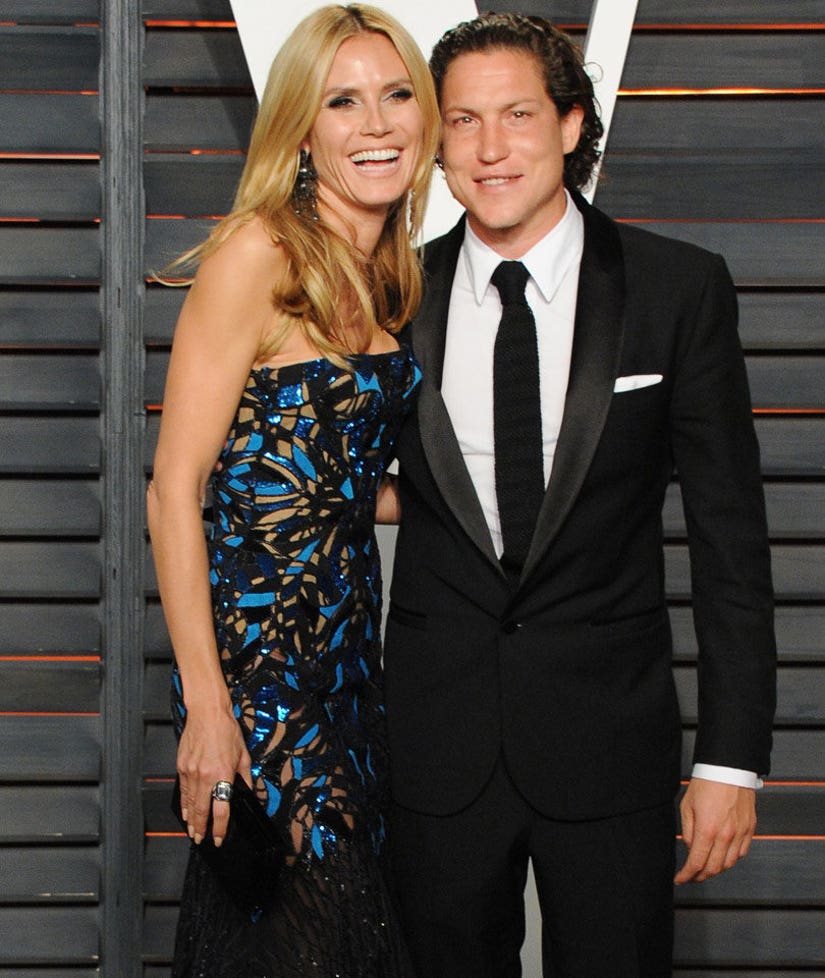 Heidi Klum is standing behind her man, Vito Schnabel.

The Victoria's Secret alum covers the new issue of Ocean Drive magazine, where she opens up about her 30-year-old beau, reveals how fame has affected her self-confidence and more!

Though Vito is 13 years younger than Klum, the "Project Runway" star wants critics to know one thing: "It's not about age."

"We have an amazing connection, we have fun together, and we love each other," she continues. "It doesn't matter what people say. As long as you know when you close your door in your own home, you have an amazing time together. That's really all that matters."

While Heidi is arguably one of the biggest names in the fashion world, she says her rise to stardom was far from easy.

"When you're a normal girl from a small town and no one really takes note of you, and then all of a sudden you're walking down a catwalk in your lingerie and on the cover of Sports Illustrated and all these people are turning their heads when you go into a restaurant and pointing their finger at you saying, 'She's not as pretty in person as she is in photos,' you get a little insecure," the 43-year-old admits. "You always get judged, so you have to learn how to handle that."

And even though she's had to deal with her fair share of criticism, Heidi attributes her body confidence to her European roots.

"I grew up going to nude beaches with my parents, so I'm a nudist. I have no problems with nudity at all. I'm very free," she reveals.

That doesn't mean that Klum landed every gig she tried out for -- often she was turned away for a number of reasons.

"That I'm too curvy. Too feminine. I got that a lot," she says of the reasons she used to not get jobs. "That I should be skinnier. And that I'm not edgy enough and a little too happy half of the time. Everyone was always telling me maybe I should skip a meal or I should go on these [diet] pills."

What do you think about Heidi's candid comments? Sound off below and check out the gallery above to see more supermodels then and now! 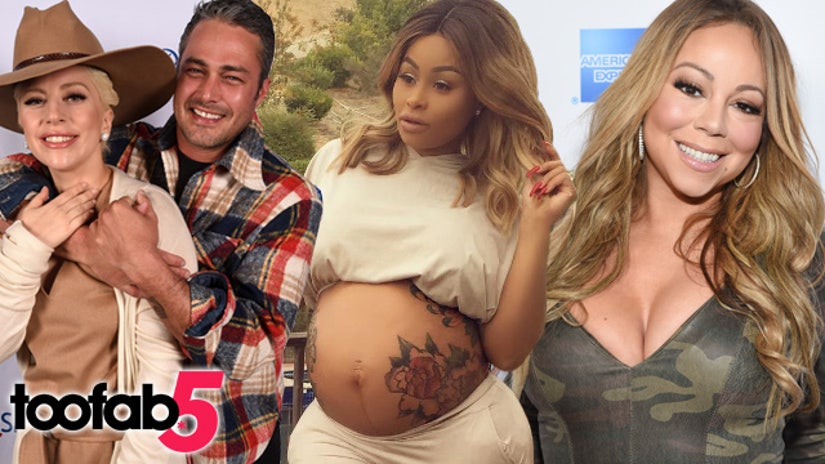