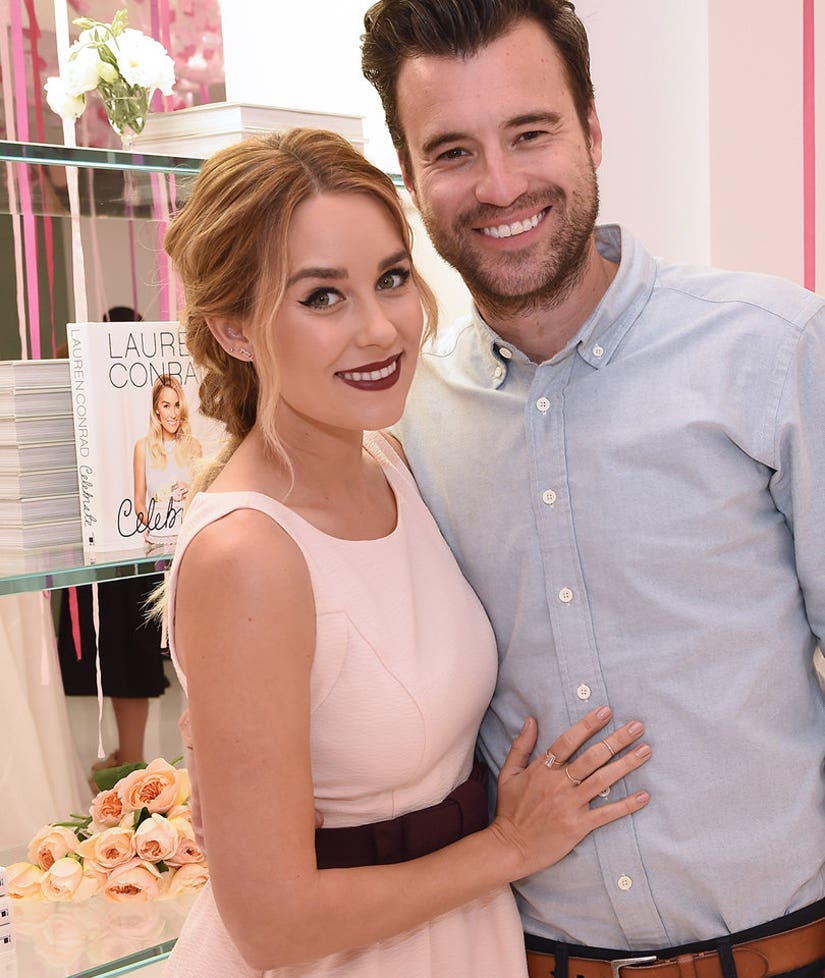 There's a baby on board for Lauren Conrad!

The star of "The Hills" and husband William Tell are expecting their first child together, as Conrad announced her pregnancy on Instagram early Sunday morning with a photo of her sonogram.

"Happy New Year! I have a feeling 2017 is going to be the best year yet," she captioned the photo.

The 30-year-old designer and 36-year-old former Something Corporate rocker tied the knot back in September 2014, two years after they started dating in 2012.

LC previously opened up about wanting children in a 2015 blog post on her website. When asked how many kids she wanted, Conrad replied, "Maybe two, that way we aren't outnumbered."

Congrats to the happy couple on their baby news!