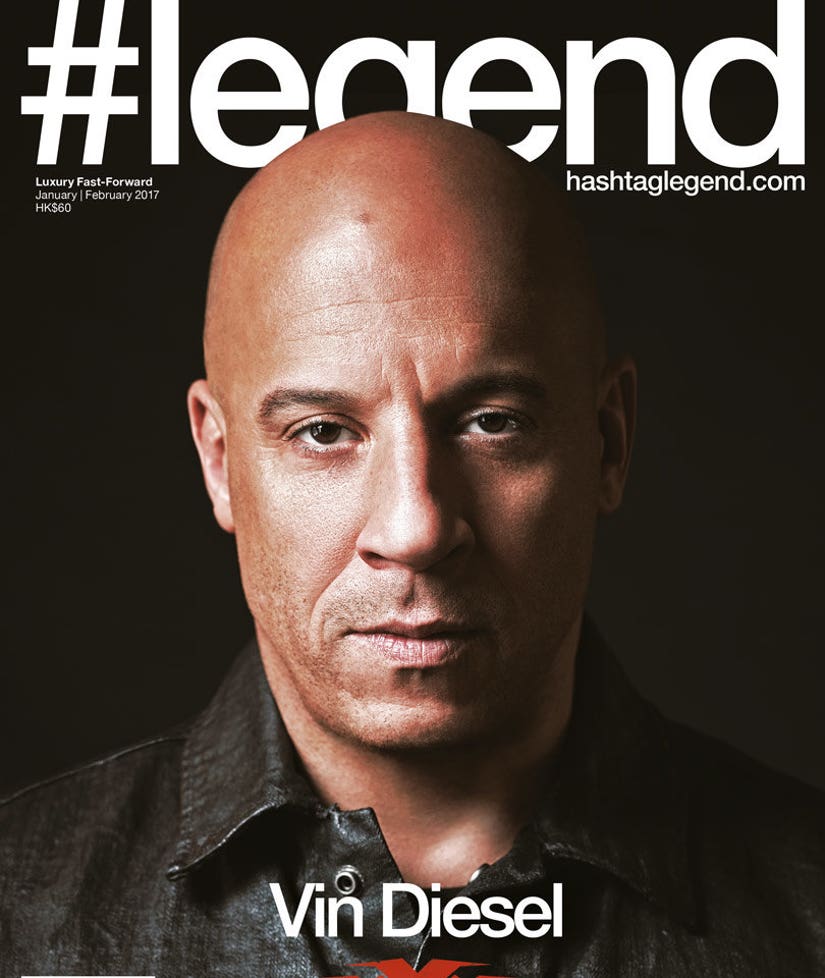 Vin Diesel has an A-list superfan -- and she's a badass Oscar winner who we love.

"Helen Mirren, the wonderful and amazing Helen Mirren, accosted me at a Golden Globes party and basically threatened to beat me up if she wasn't going to be in one," he said about the actress' interest in the action franchise.

"I had to shoot that, literally, so I could smile and laugh again because the character I'd been playing was so brooding and had forced me to go to such a dark place, doing it without someone that I loved," he added. 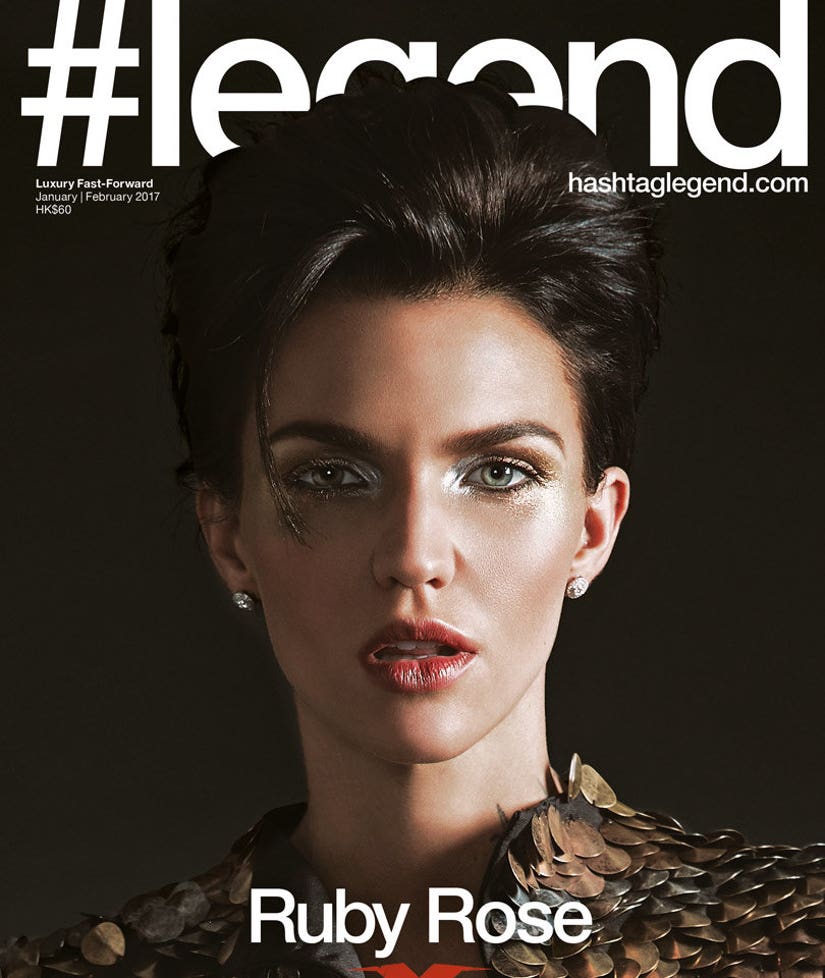 "It's my duty to know that even though I'm doing all these films, I'm not just living inside the bubble of a Hollywood fantasy life," she told the mag.