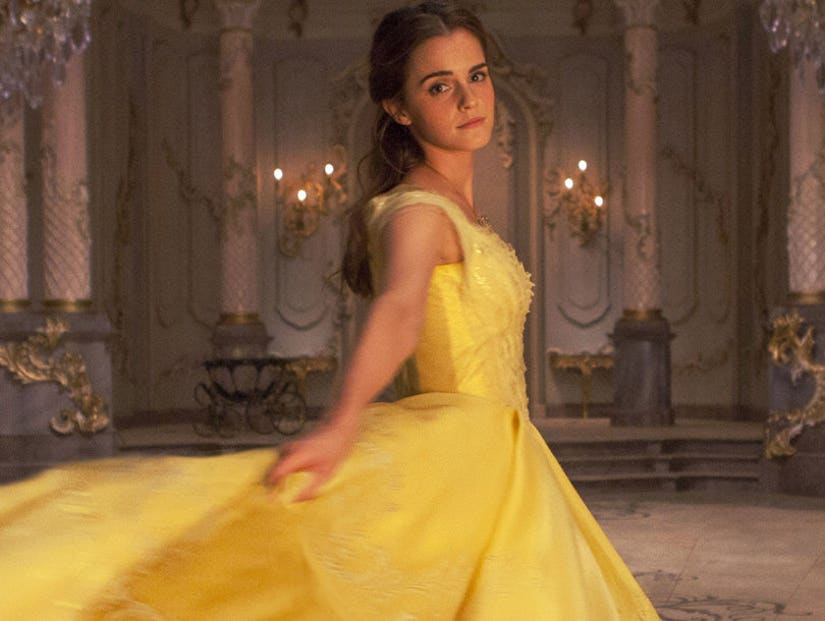 Sorry Cinderella, but when it comes to Disney princesses, Emma Watson prefers the ones who have a little more to say.

The "Beauty and the Beast" star has revealed why she took on the role of Belle in Disney's new live-action adaptation after turning down "Cinderella" back in 2013.

"I didn't know they were going to make Beauty and the Beast at the time I turned down Cinderella," she told Total Film. "I just felt the character of Belle resonated with me so much more than Cinderella did. She remains curious, compassionate and open-minded. And that's the kind of woman I would want to embody as a role model, given the choice."

"I don't feel like I really felt like I particularly fit in when I was younger," Emma added. "There's this kind of outsider quality that Belle had and the fact she had this really empowering defiance of what was expected of her. In a strange way, she challenges the status quo of the place she lives in, and I found that really inspiring too. And also, she manages to keep her integrity and have a completely independent point of view. She's not easily swayed by other people's perspective; not swayed by fear mongering or scapegoating."

That state of fear is something Watson said is very prevalent in our society today, adding that Luke Evan's Gaston might feel surprisingly "familiar" for all the wrong reasons.

"He's a white male chauvinist. He's like patriarchy in a man. I think audiences will have a lot of laughs at his expense, but also the scene where he's is inciting the villagers to go kill the beast ... it's very familiar," she told the magazine. "I think it's going to really freak people out, because it'll really speak to fear mongering, scapegoating. It'll really draw some very important and deep parallels to what's happening now."

Watch a trailer for the film below. "Beauty and the Beast" hits theaters March 17. 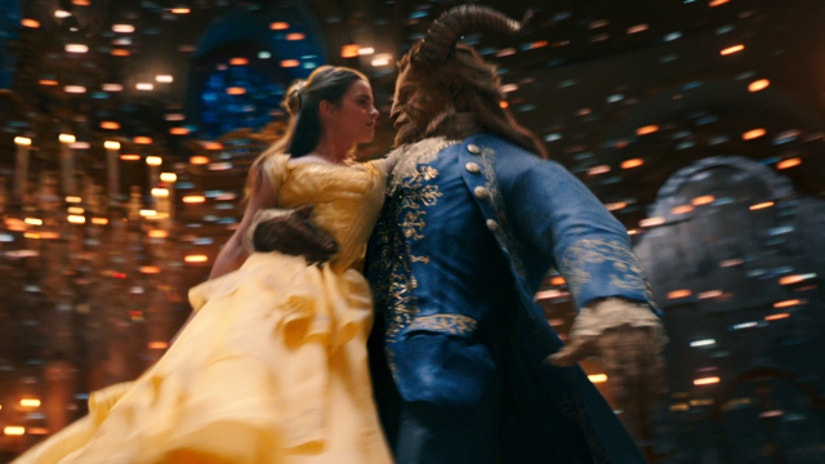