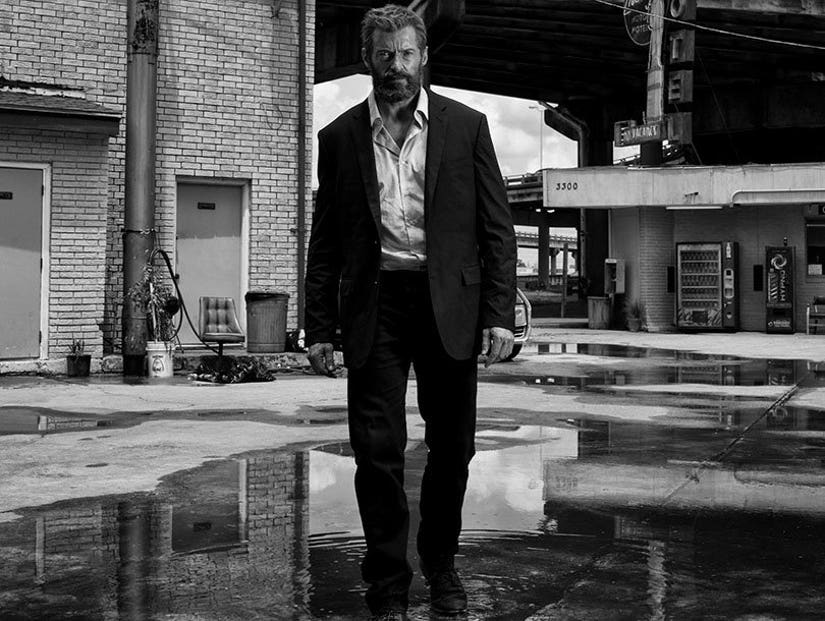 The final trailer for Hugh Jackman's "Logan" gives fans a deeper look into the relationship between the title mutant and Dafne Keen's X-23.

"In the near future, a weary Logan cares for an ailing Professor X (Patrick Stewart) in a hideout on the Mexican border," reveals the movie's official synopsis. "But Logan's attempts to hide from the world and his legacy are up-ended when a young mutant arrives, being pursued by dark forces."

With abilities very similar to Wolverine's, newcomer X-23 proves she's got some bite behind her innocent face but still needs Logan's help to fight off mercenaries on her trail.

In a fun moment, we see that X-Men comics actually exist in this version of the world, but skew the truth behind the "real" group's adventures a bit. "Maybe a quarter of it happened, but not like this," explains Wolverine. "In the real world, people die."

Jackman previously revealed that "Logan" will be the last time he'll play the character. About his decision to leave the character behind Jackman told Dr. Oz: "It just felt like it was the right time to do it. And let's be honest, 17 years. I never thought in a million years it would last, so I'm so grateful to the fans for the opportunity of playing it. It just feels like this is the perfect way to go out."