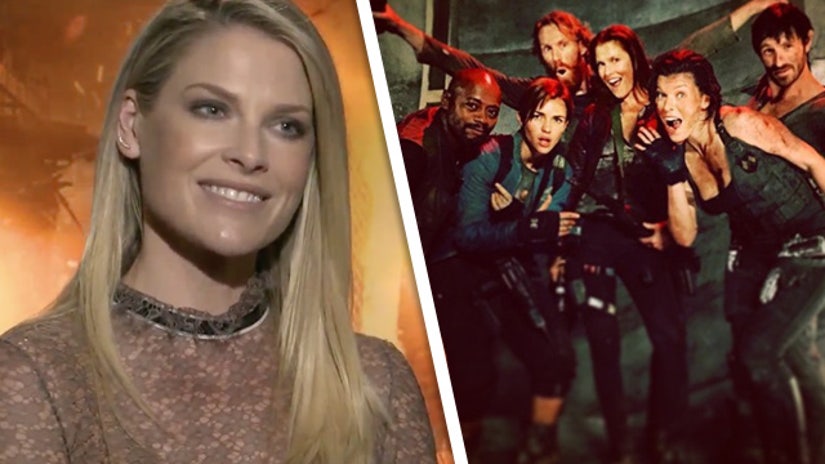 The "Resident Evil" franchise comes to a close this weekend ... allegedly ... with "Resident Evil: The Final Chapter," which features Ali Larter capping off a 10-year run as video game character Claire Redfield.

"When I first signed onto this [franchise], I loved that it was female led, I love that this is about female empowerment and that's the story to me of this movie," the actress told TooFab's Brian Particelli. "It's incredible and it's something that I'm really proud of. You usually get one franchise in a career and when I signed onto this, I had no idea that this one would keep on going."

Over the years, Larter's solidified her friendship with co-star Milla Jovovich.

"We are thick as thieves when we're shooting. We both have a great work ethic, we're there on time, both ready to learn the stunts and the gun training," she revealed. "And we love to drink champagne at the end of the day, covered in blood."

Watch the video above to see what she said about chipping a tooth on set, kicking back with her children during her downtime in Cape Town and playing a video game character so many fans obsess over.

See what the men of "Resident Evil" had to say about working on the film below: 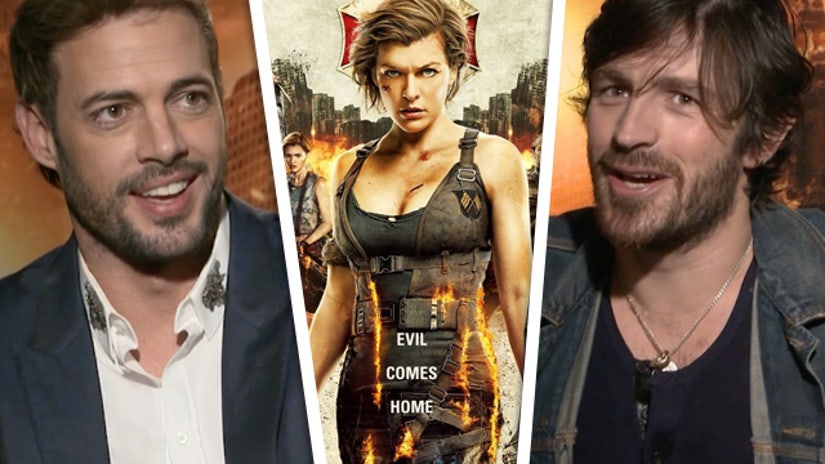