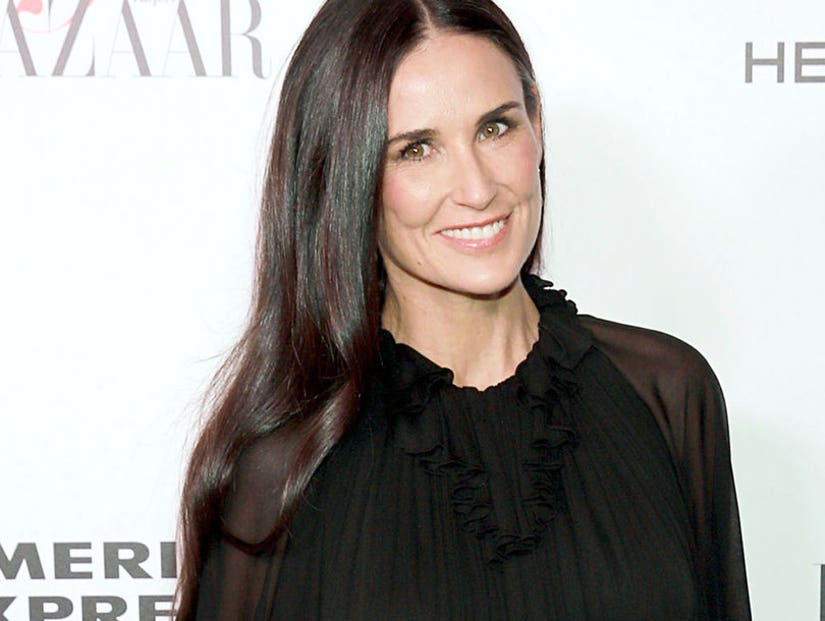 "Empire" has cast Demi Moore in a recurring role, TooFab has learned.

The actress will portray the role of a nurse with a mysterious past, who becomes entangled with the Lyon family leading to a tumultuous slew of drama. Moore will first appear in the Season 3 finale and then her character's story will get juicier in Season 4.

Demi's daughter Rumer Willis is also set to be make appearance on the show this current season as singer/songwriter Tory Ash.

"Empire" returns for the remainder of Season 3 on March 22.