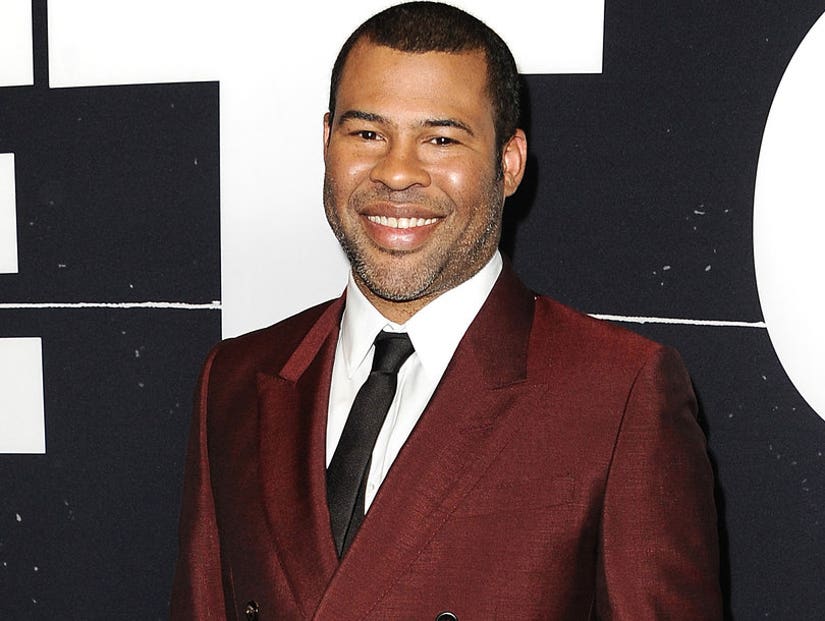 In his directorial debut, comedian and actor Jordan Peele's new horror-comedy movie "Get Out" is receiving rave reviews from critics, scoring a 100 percent rating on Rotten Tomatoes.

The film focuses on couple Chris (Daniel Kaluuya) and Rose (Allison Williams) who are getting serious and head out for a weekend of "meeting the parents." The two join Rose's family for a weekend getaway where their questionable behavior starts to disturb Chris, and a series of unfortunate events persists soon after.

"I knew that the only way to make this movie work, besides getting the tone right, was that the plot would have to reveal the judgments and the presumptions we would have about the movie are in fact our presumptions," Peele told IGN.

“The movie is in fact something you're not expecting it to be. When you do that, the audience is forced to look at themselves and say, "Well, why did I assume this was going on when he's been setting up bread crumbs the whole time?" It's actually something different.”

Rotten Tomatoes reviewers have acknowledged that the film seamlessly blends humor, horror and mystery in a way that's entertaining and not over-the-top.

Here is what some of the critics are saying:

“It is not only the best horror film since "Under the Skin," but a subversive and often hilarious commentary on race as well.” Said Peter Keough of the Boston Globe.

“All told, this is a sharp, funny, brave movie that strikes the perfect balance between humor and horror,” said Rafer Guzman of Newsday. “It's the year's first must-see.”

Julian Rowman of MovieWeb said, “Get Out is an absolutely brilliant and original horror film. Imagine a devilishly twisted update of Guess Who's Coming to Dinner. Get Out is scary, laugh out loud funny, and an inspired satire of interracial relationships.”

“Get Out manages to walk the tight rope between being laugh-out-loud funny and genuinely scary at times,” said Chris Nashawaty of EW.

Critics also praised Peele for directing a stellar film that is groundbreaking in both comedy, horror, and social awareness.

“Get Out is an exciting debut from Peele, who deftly combines enticing racial satire with genre thrills to impressive results,” said Chris Stuckman

Pete Canavese of Groucho Reviews said, “What's most interesting about Get Out is how it taps into the same idea to fuel both its comedy and horror: the recognition of social truths.”

“Get Out” hits theatres Friday, February 24th. Watch the trailer below.