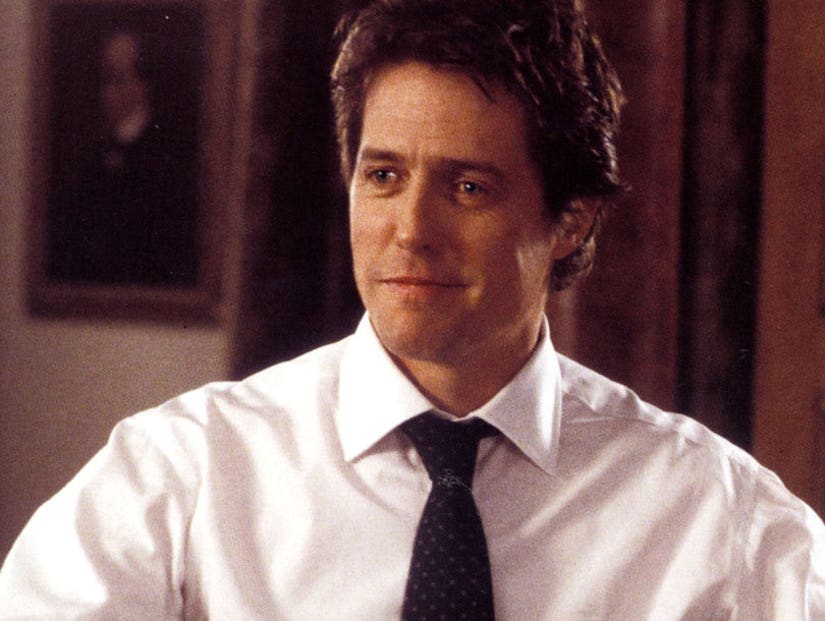 Actress Martine McCutcheon, who played Natalie -- the servant who becomes the Prime Minister's girlfriend by the end of the 2003 romantic comedy -- confirmed her co-star busts out more moves for the Red Nose Day special.

"[The character of Prime Minister David] does some dancing again but Hugh was dreading it," McCutcheon told TV Times. "I was just really excited to work with Hugh again because we've become friends, we've stayed in touch. He has given me advice and we still text each other."

The film's famous scene features Grant dancing to The Pointer Sisters' smash '70s hit "Jump (For My Love)." More dancing for Grant is a surprise to some because in 2016, writer-director Richard Curtis told The Daily Beast that Grant was originally "hugely grumpy" about having to dance in the 2003 film.

Red Nose Day will air on Mar. 24 on BBC One and the short film will be released the following day in the United States.

Watch the teaser trailer for the reunion below, followed by Grant's original moves from "Love Actually."