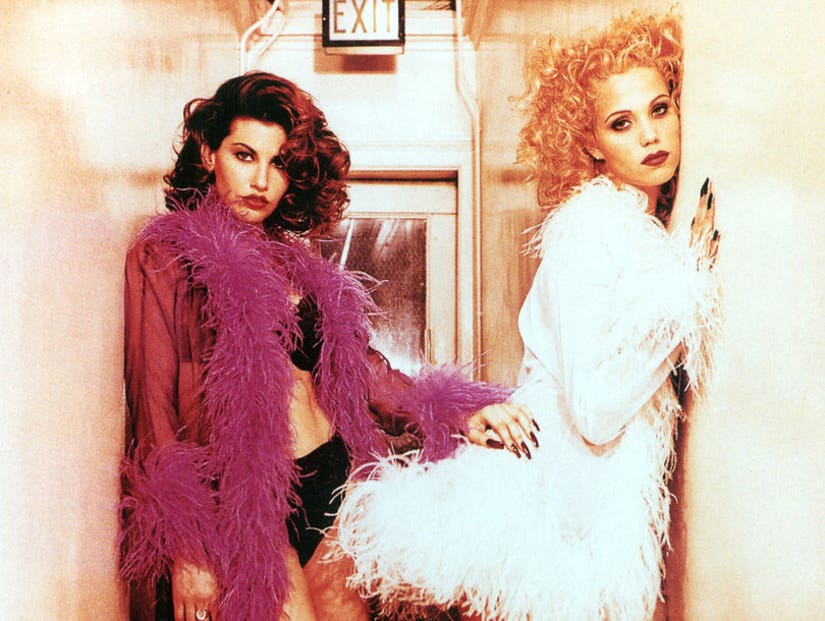 While "Showgirls" has found its niche as a cult classic, it was annihilated in the press and at the box office when it came out back in 1995.

Given an NC-17 rating for its full frontal nudity and graphic depictions of sex and rape, the film only banked $8 million opening weekend and was widely panned by critics.

But those numbers would be better if the film hit theaters just 20 years later, at least according to star Gina Gershon. 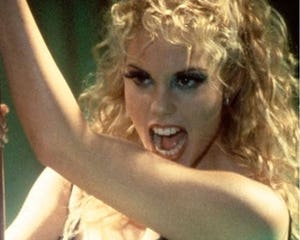 "It if were to come out now, it definitely wouldn't be NC-17, which I think would have helped it overall," she told TooFab during an interview for her new film, "Inconceivable."

"I think everyone made such a big brouhaha, like, this movie's so intense it's gotta be NC-17 and I think part of the backlash is that it wasn't that ... they should have cut out 8 seconds of not-that-intense material, made it an R and not made such a big deal of it," she added. "I always thought it was a very funny movie in a way and they took it very seriously."

Gershon added she thought critics were just "out to get" director Paul Verhoeven and Joe Eszterhas and went on to explain how what's considered socially has evolved with time.

"Especially with movies, the way they are today and television and what they show, so much more is allowed," she said. "It's in your face, I don't think it'd be that big of a deal." 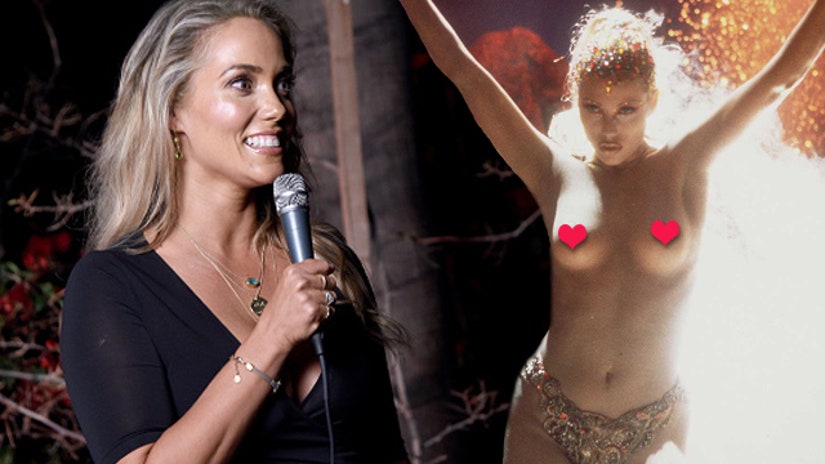 Co-star Elizabeth Berkley also spoke out about the savage reaction the film took during a passionate speech at a screening in 2015.

"While in 1995, it was such a different time when taking risks like that were not embraced. They were laughed at, they were shamed publicly, and to be a young girl in the center of that was something that was quite difficult," she continued. "But I found my own resiliency, and my power and my confidence. Not only through what I had to find out, but because of you guys [the fans]."

"I hope that it's brought you joy, I hope that you've made incredible memories with your friends watching it cozy on your couch, I hope that you've over lined your lips and put glitter on like crazy. I hope that when you eat your french fries, you go crazy like Nomi. I hope that you grab life and go Andrew Carver on its ass. Just know that I love you guys so much and thank you for giving me strength and confidence to become the woman that I am."