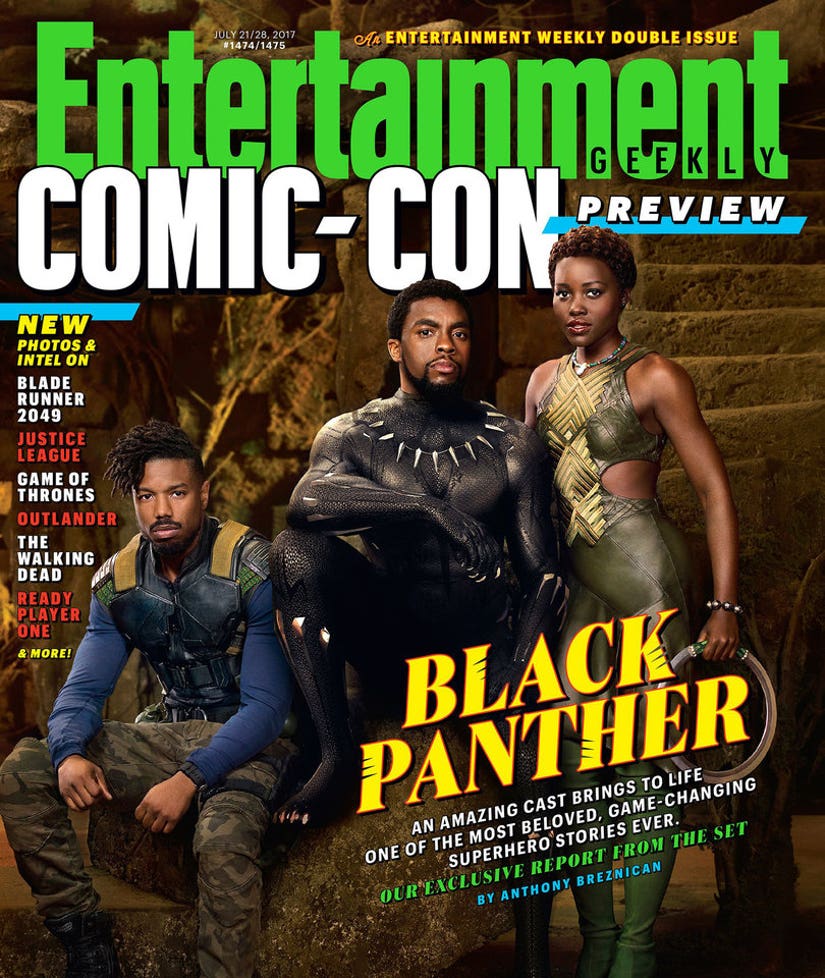 As we inch closer to the release of Marvel's "Black Panther," some new details about the film have hit the Internet thanks to Entertainment Weekly's latest cover story.

With a ton of previously-unseen photos, character breakdowns and interviews with the cast, the world of Wakanda is finally starting to take shape after being seen only briefly in a post-credits scene for "Captain America: Civil War."

While we all know Chadwick Boseman returns as the titular superhero, keep reading to learn more about characters played by Lupita Nyong'o, Angela Bassett and Michael B. Jordan and find out which familiar faces may pop up in the new movie. Check out EW's full feature here.

'Black Panther' Is Both a Spy and Mafia Film

"What I think we landed on was sort of a cross between James Bond and The Godfather," producer Nate Moore explained. "A big, operatic family drama centered on a world of international espionage. So hopefully we're getting the best of both worlds."

Director and co-writer Ryan Coogler added, "In this movie, a lot like politics, it's a little tricky to define who's [a good guy]. The film very much plays with those concepts, looking at conflicts and different motivations, and who's with who."

Marvel head honcho Kevin Feige also said he doesn't think "people are prepared for what this movie is going to be. I can't think of a blend that has happened like that before in movies."

Where We Find T'Challa

After his father's death in "Civil War," Boseman said his solo film will explore "his mourning process, his connection to why his father was killed, and feeling like he should have been able to do something about it."

T'Chaka's death also leaves the tribal leaders of Wakanda worried, as they fear his son will end up "repeating his father's mistakes by engaging too much with the outside world."

"What makes him different from other superheroes first and foremost is he doesn't see himself as a superhero," added Coogler. "He sees himself as a politician. That's the first thing on his mind when he wakes up in the morning. 'How am I going to fulfill my duties as king of this place?'"

What's the Deal with Michael B. Jordan?

Sporting a new 'do and tribal markings all over his body, the actor definitely transformed to play the villainous Erik Killmonger.

According to the article, Killmonger is "a dissident from the country and aspiring prince who has colluded with a hostile foreign adversary in a bid to bring down the rightful heir to Wakanda's throne."

He's also connected with Ulysses Klaue (Andy Serkis), who was last seen trying to mine Vibranium from Wakanda in "Age of Ultron," before losing his arms.

Moore called Jordan's character a "charming antagonist" who voices "a different side" of the nation.

Nyong'o plays Nakia, a former lover of T'Challa's and a "covert agent whose job is to stifle word of Wakanda's secrets, hunting down its enemies with deadly force." According to Lupita, her character "has to really choose between her passion for her calling and her passion for her king."

Gurira is the head of the Dora Milage, an all-female unit tasked with protecting the kingdom, while Wright is T'Challa's younger sister and "genius" who helps with all of Wakanda's technological advances.

As for Bassett, she's Ramonda, the former queen. "She is one of the advisors that he would look to, explained Boseman. "He has to look to her for some of the answers of what his father might want or might do. She may not be exactly right all the time, but she definitely has insights."

A trio of photos on EW's website show Boseman, Nyong'o and Gurira ditching their supersuits and warrior armor for a trip outside of Africa.

"That's a very super lux high-end underground casino in South Korea where there is a great scene where Lupita, Danai, and Chad will walk in dressed to the nines," Feige explained.

"Klaue is there and it's a big action scene. It's important that this all feels big, glossy, and entertaining at the same time," he added.

One of the photo shows Klaue interacting with Martin Freeman's CIA operative Everett K. Ross, who also appeared in "Civil War." According to EW, Ross and T'Challa will team up to take down Klaue. 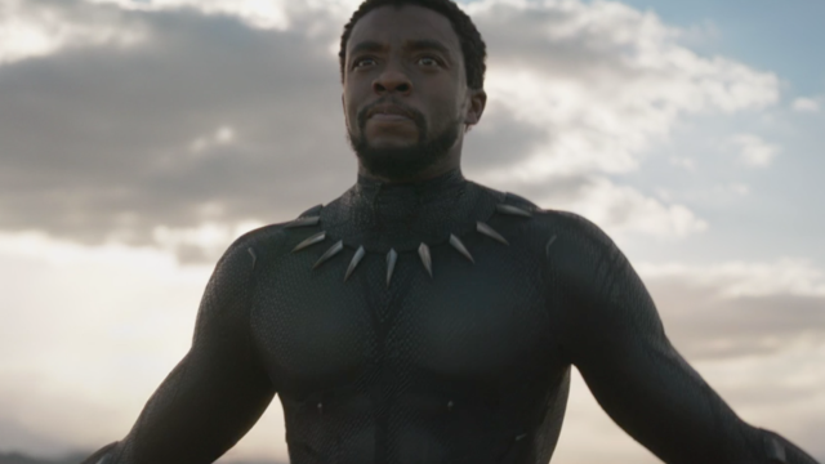