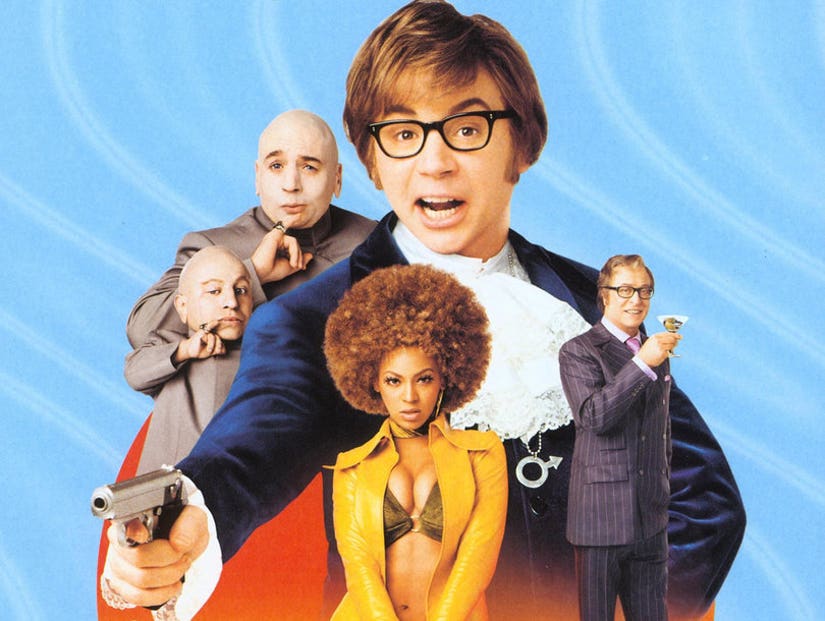 It's hard to believe that it's been 15 whole years since we last saw Mike Myers in an Austin Powers movie.

Thursday marks the 15th anniversary of "Austin Powers in Goldmember," the comedic trilogy's final installment, which is widely remembered for bringing Beyonce to the big screen for the first time.

In honor of the movie franchise that made it totally acceptable to yell "Yeah, baby, yeah!", here are 15 fun facts every Austin Powers fan should know. 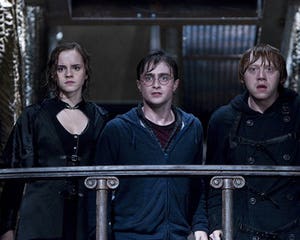 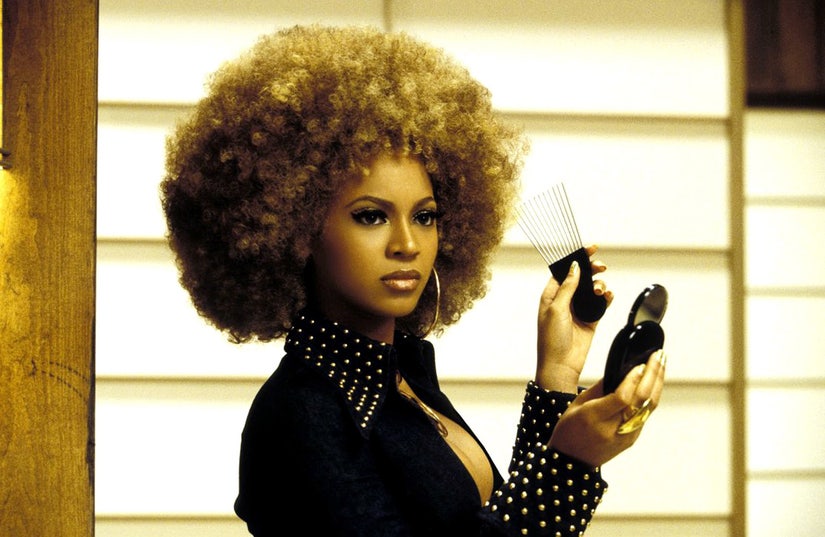 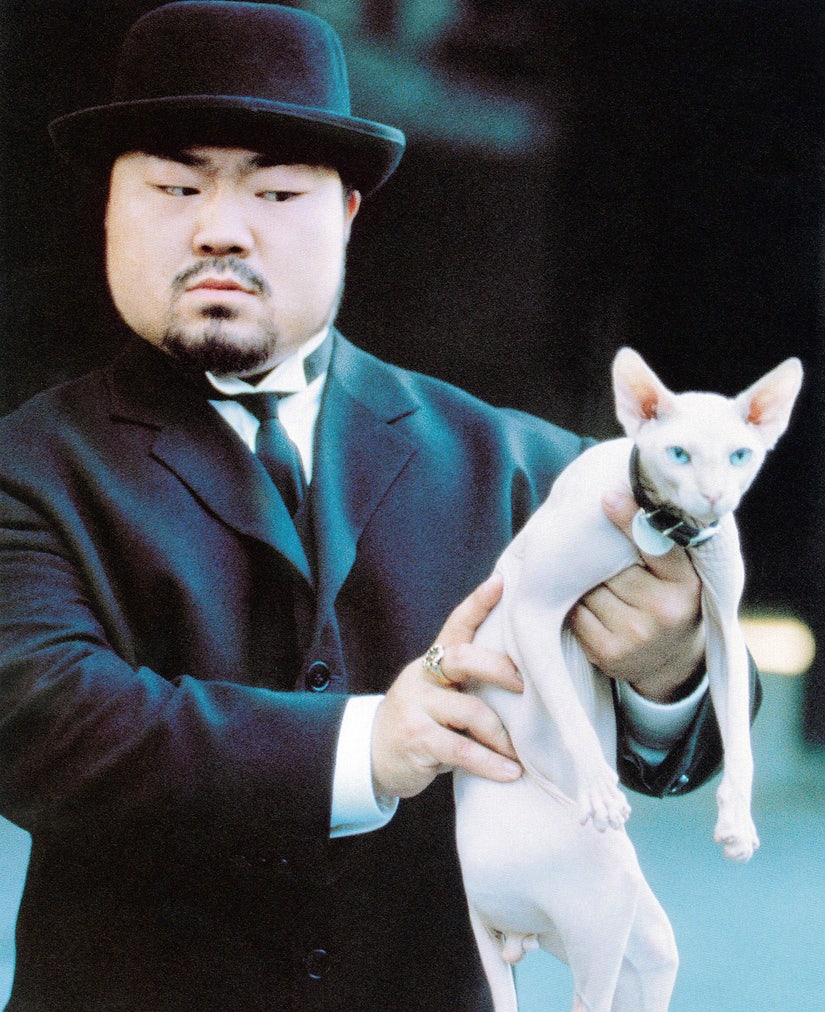 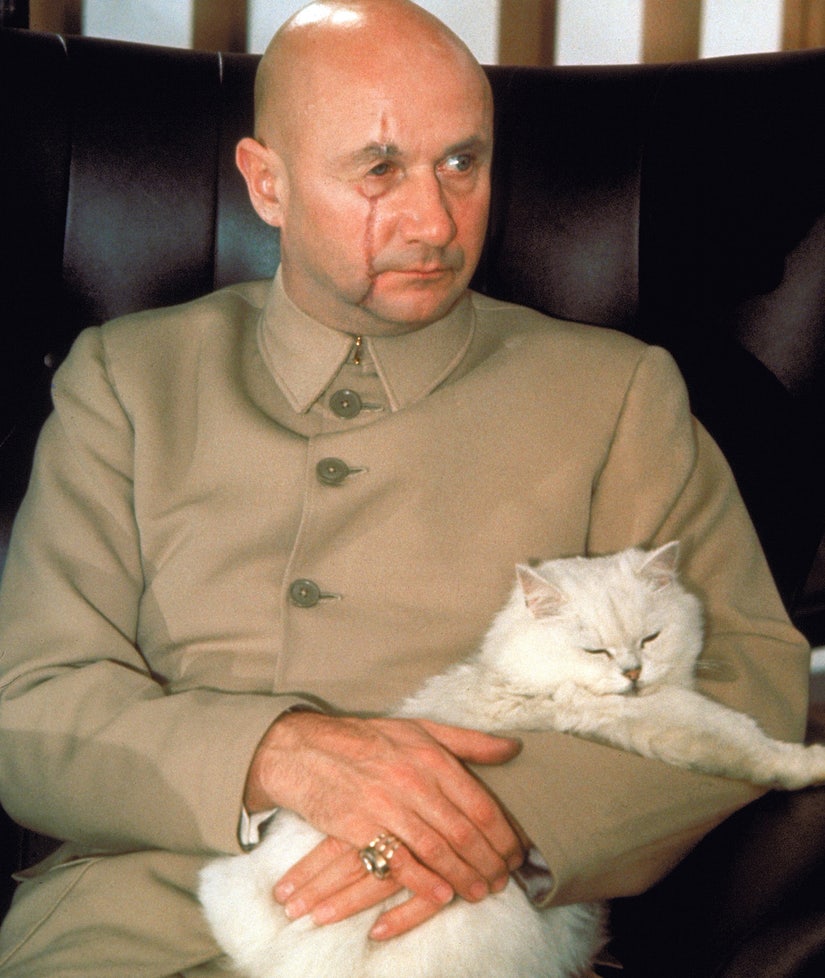 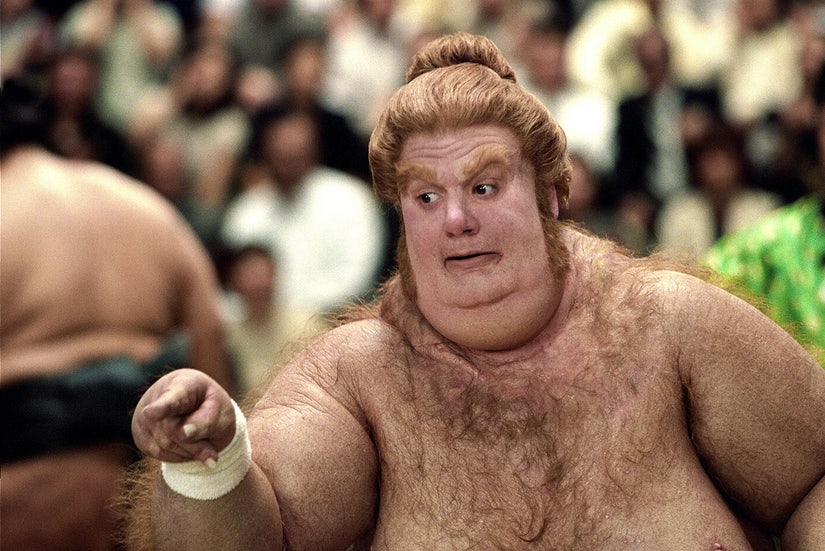 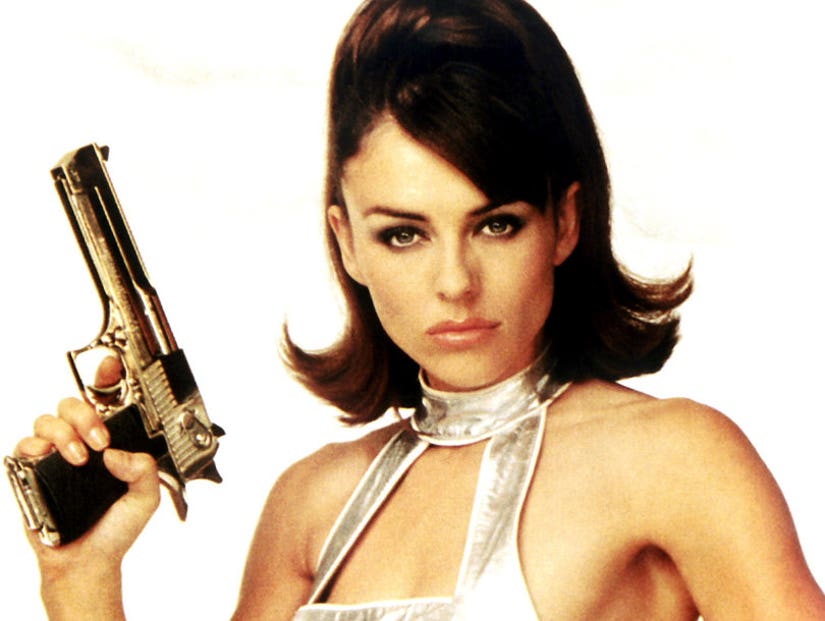