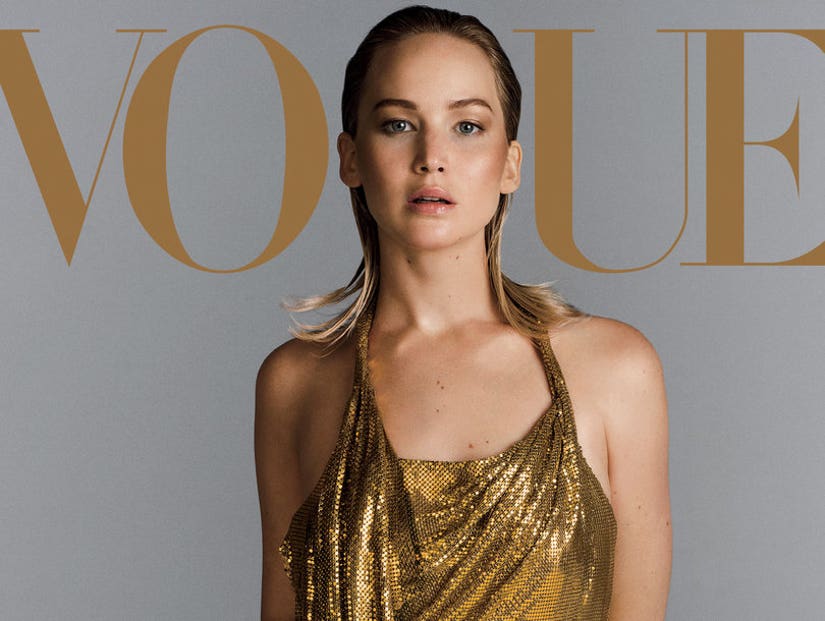 Prepare for another Jennifer Lawrence media blitz, kicking off with her September Issue interview for Vogue.

With her movie "Mother!" hitting theaters next month, the actress shot four different covers for the magazine, where she also spoke about everything from Ariana Grande's impression of her on "Saturday Night Live" to the Kardashians and dating her director Darren Aronofsky for the first time.

Her full interview with Jason Gay can be read here, but we picked out the 5 juiciest bites below. The issue hits newsstands August 22. 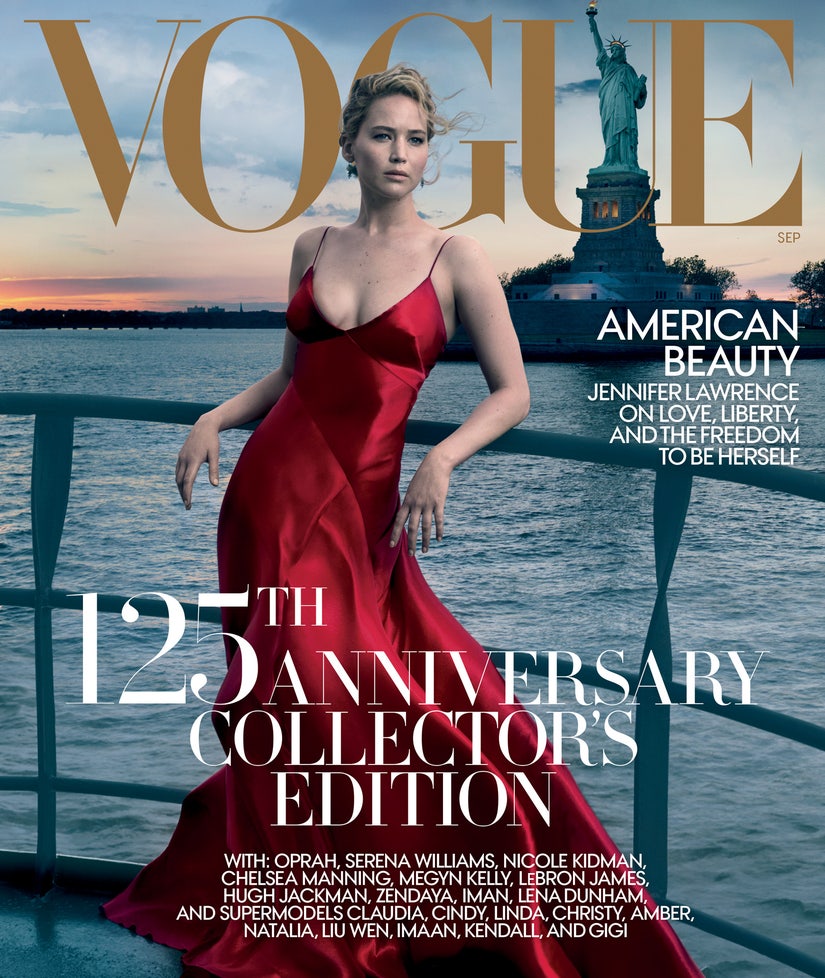 She calls Grande's work "spot-fucking-on," but apparently took issue with her the character describing herself as a "regular person."

On Flaws with "Passengers"

Gay noted Lawrence agrees with critics who said the film "would have benefited from a reedit and started with her character waking up."

"I'm disappointed in myself that I didn't spot it," she explained. "I thought the script was beautiful -- it was this tainted, complicated love story. It definitely wasn't a failure. I'm not embarrassed by it by any means. There was just stuff that I wished I'd looked into deeper before jumping on."

How Kardashians Helped Her on Set

While filming "Mother!" the crew set up a "Kardashian tent" for her to decompress in between takes of the intense movie.

"It was a tent that had pictures of the Kardashians and 'Keeping Up with the Kardashians' playing on a loop -- and gumballs," said Lawrence. "My happy place."

Aronofsky said, "I wasn't involved in that. I was like, 'What are you talking about, the Kardashians?'"

"He just finds it so vastly disappointing," Lawrence added of the director's reaction to her reality TV love.

On Dating the Director

Even though they don't see eye to eye on reality television, Lawrence and Aronofsky have started dating since working together on "Mother!"

"We had energy," she explained. "I had energy for him. I don't know how he felt about me."

"When I saw the movie, I was reminded all over again how brilliant he is," she added. "For the past year, I've been dealing with him as just a human. I've been in relationships before where I am just confused. And I'm never confused with him."

She also said he's an "amazing father" to the son he shares with Rachel Weisz and added, "I normally don't like Harvard people, because they can't go two minutes without mentioning that they went to Harvard. He's not like that."

How She Wants to Deal with Trump

"There needs to be a bridge," she said, commenting on the Trump administration.

"We can't continue this divide and anger. There are issues affecting us as human beings, not as liberals and not as Republicans," she continued. "We have to protect the foundation of this country, and acceptance. If you're preaching acceptance, accept immigrants, accept Muslims, accept everybody." 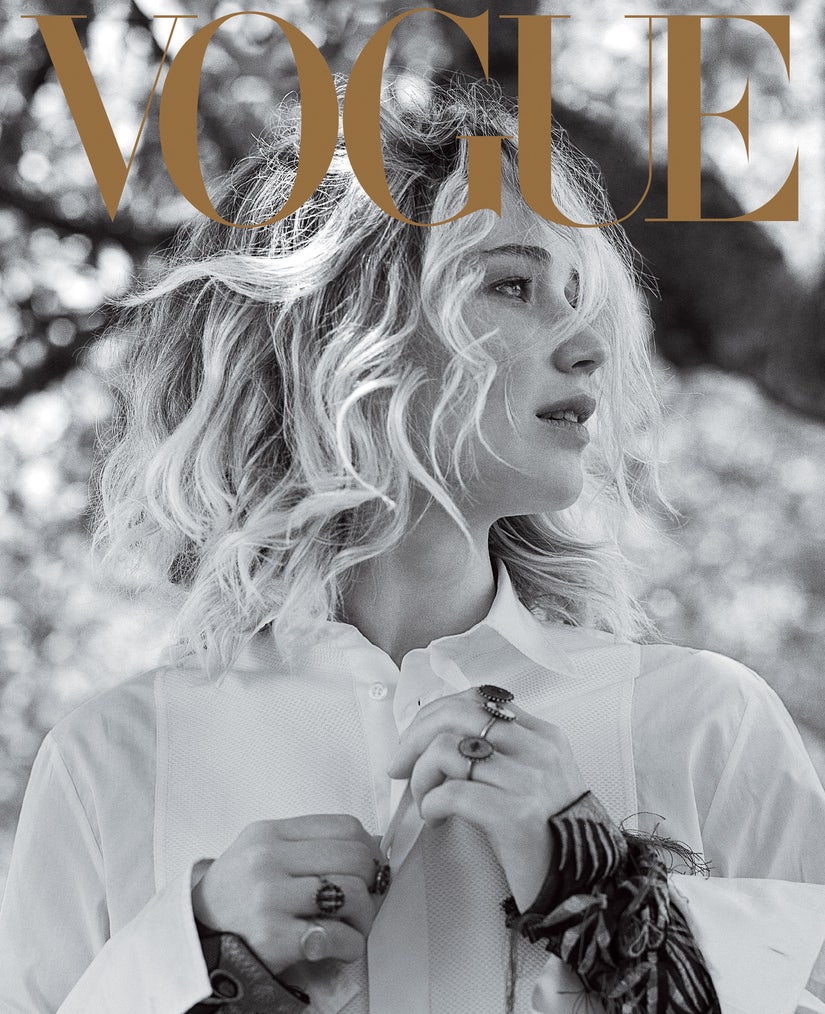