There's nothing quite like a keyboard solo from "Saturday Night Live" star Kate McKinnon.

In an exclusive look at the "Scandalous Sing-Along" on the home video extras for "Rough Night," the actress performs a little ditty about accidentally killing a man "when he's talking off his clothes for you."

As McKinnon sings the original song, bouncing X-rated glasses hover over the lyrics to guide viewers who may feel like joining in at home.

The movie stars McKinnon, Scarlett Johansson, Jillian Bell, Ilana Glazer and Zoe Kravitz as a group of friends who reunite in Miami for a bachelorette party. The weekend quickly spirals out of control when one of the women hires an exotic dancer who ends up dead. 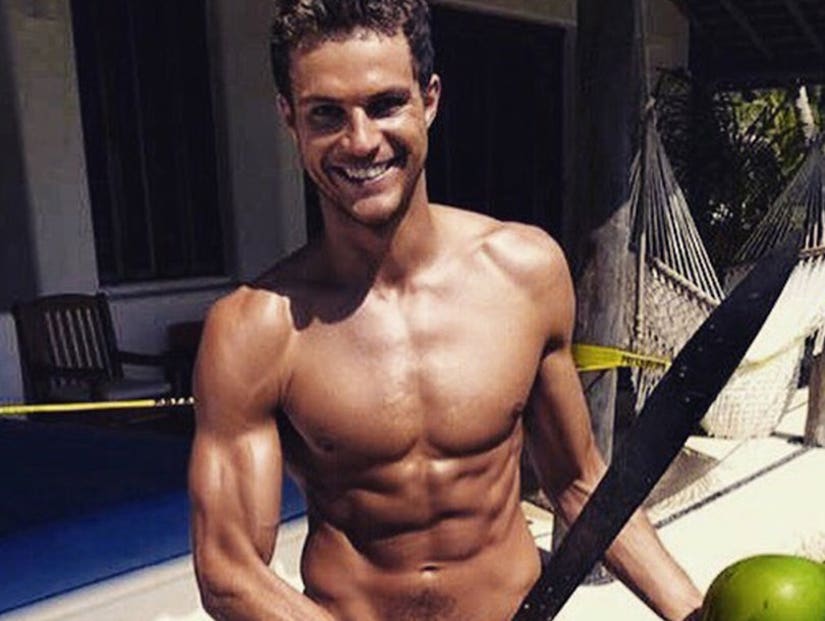