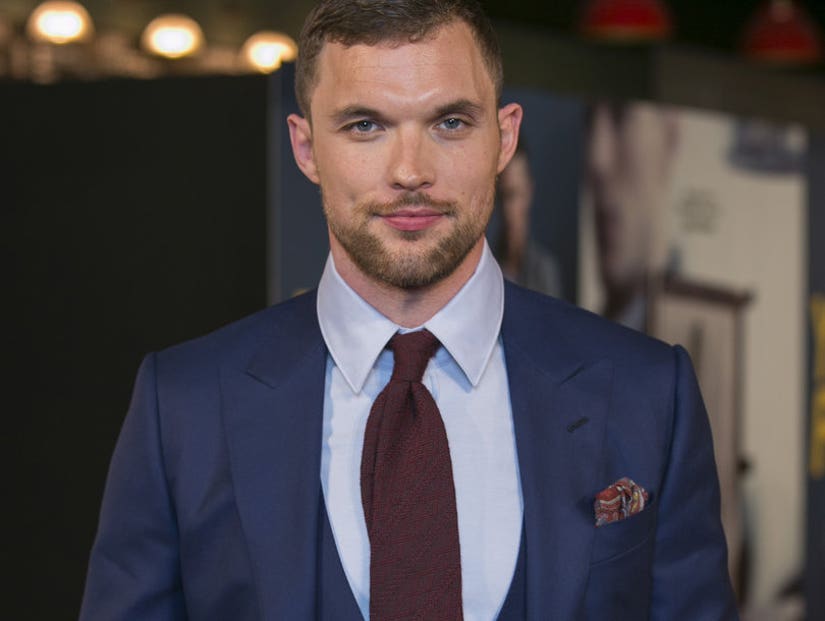 After whitewashing controversies surrounded the releases of recent films like "Death Note," "Doctor Strange" and "Ghost In the Shell," "Hellboy" will avoid the same fate after one actor bowed out of the movie following his controversial casting.

"Game of Thrones" alum Ed Skrein -- aka the show's first Daario Naharis -- was originally cast as Asian character Major Ben Daimio in the film alongside stars David Harbour and Milla Jovovich. The Internet was quick with the backlash though and now, Skrein has stepped away from the project.

The actor announced his exit on Twitter on Monday, with a lengthy note explaining he chose to leave the movie so "the role can be cast appropriately."

Read his full letter below:

Last week it was announced that I would be playing Major Ben Daimio in the upcoming HELLBOY reboot. I accepted the role unaware that the character in the original comics was of mized Asian heritage. There has been intense conversation and understandable upset since that announcement, and I must do what I feel is right.

It is clear that representing this character in a culturally accurate way holds significance for people, and that to neglect this responsibility would continue a worrying tendency to obscure ethnic minority stories and voice in the Arts. I feel it is important to honour and respect that. Therefore I have decided to step down so the role can be cast appropriately.

Representation of ethnic diversity is important, especially to me as I have a mixed heritage family. It is our responsibility to make moral decisions in difficult times and to give voice to inclusivity. It is my hope that one day these discussions will become less and less necessary and that we can help make equal representation in the Arts a reality.

I am sad to leave Hellboy but if this decision brings us closer to that day, it is work it. I hope it makes a difference.

Harbour spoke out on Twitter after Skrein's announcment, writing, "Hey internet. Thank you for your voices. An injustice was done and will be corrected. Many thanks to @edskrein for doing what is right."