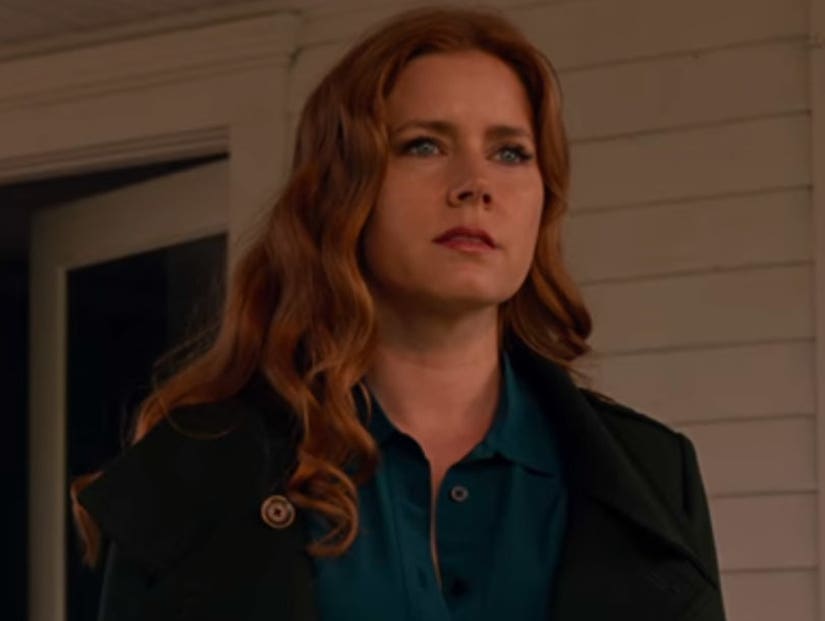 Directed by Zack Snyder, the superhero flick picks up where last year's "Batman v. Superman: Dawn of Justice" left off -- with the death of the latter, who we see in the trailer below for the first time since the first "Justice League" trailer debuted in July of last year at San Diego Comic-Con. 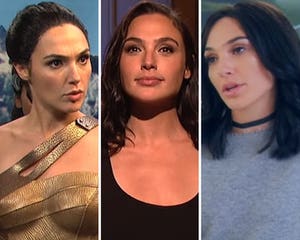 The three-minute teaser opens in a Lois Lane (Amy Adams) dream of her and Clark Kent in a sunset-lit field. "I'll take that as a yes," he says to her, referencing her engagement ring. She wakes up to reality, which is a world in utter chaos: "Violence, terrorism and acts of war all on the rise."

Affleck's Batman also makes reference to a dream, only his is about the end of the world. Gadot's Wonder Woman suggests the culprit is an invasion, but Batman thinks "it's something more, something darker."

See how the action plays out after the misfit heroes reunite when "Justice League" hits theaters Nov. 17. 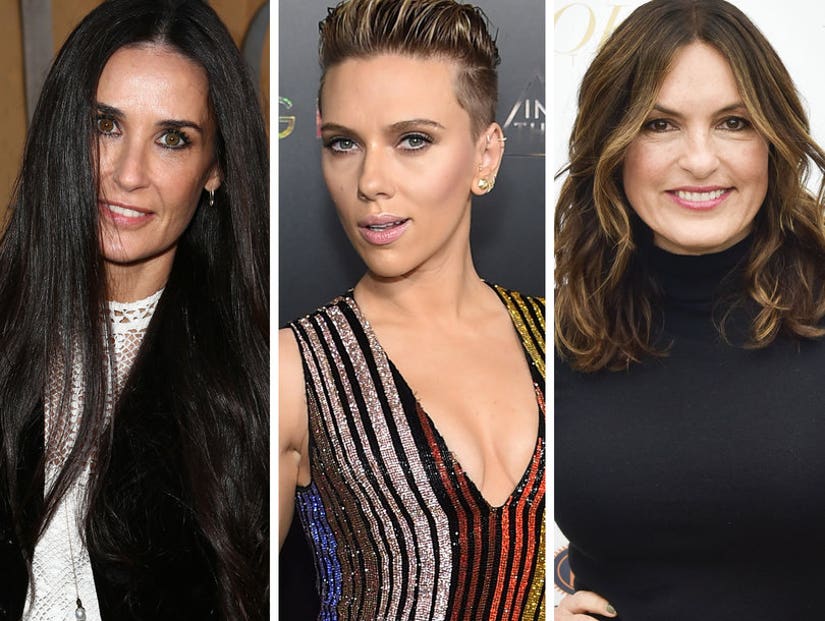