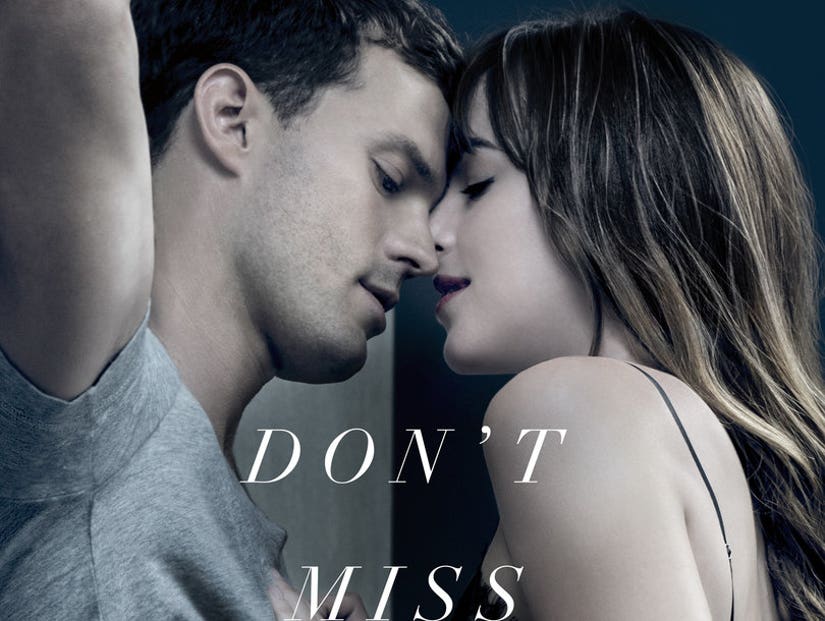 "Fifty Shades Freed" will test Christian Grey and Anastasia Steele's commitment to each other, according to a new trailer released on Monday.

The latest preview (below) gives fans see a glimpse of the highly anticipated wedding and sexy honeymoon, but their happily ever after quickly gets tested when Ana's life is threatened by her former insane boss and Christian ends up pointing a gun at one of his former lovers.

In addition, moviegoers will meet Gia (Arielle Kebbel), the architect who is building the couple's dream home while also trying to wreck it by seducing Christian. But it looks like that is the least of Mr. and Mrs. Grey's problems. 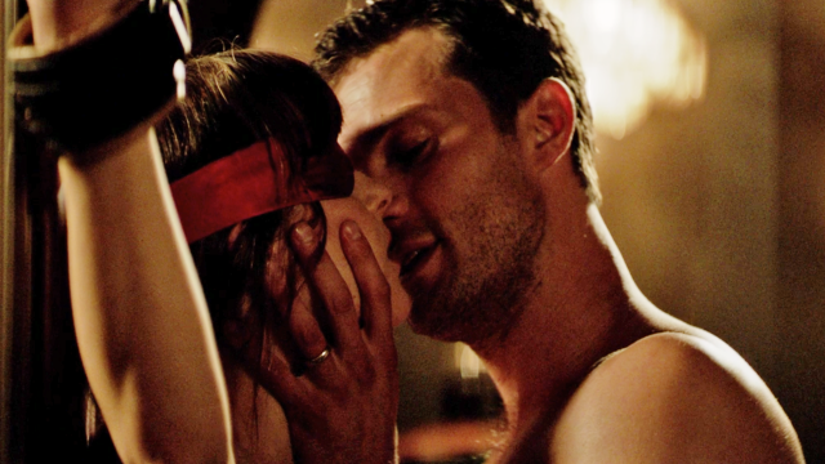 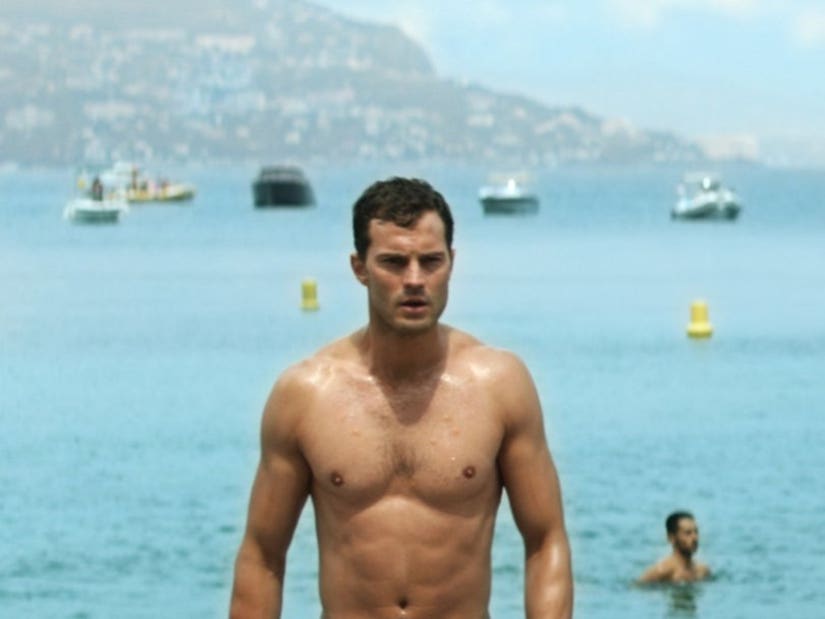