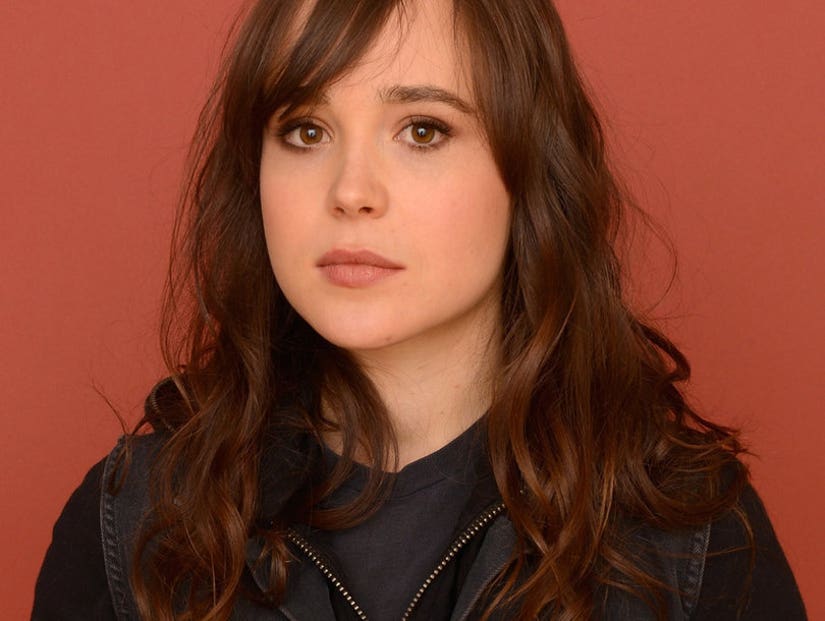 Ellen Page took on homophobia and sexual harassment in Hollywood in a lengthy, scathing Facebook post on Friday.

In her tell-all post, the actress accused "X-Men: The Last Stand" director Brett Ratner of "outing" her on set and numerous acts of misconduct while working together on the 2006 film, shot when she was 18. She also expressed regret over working with Woody Allen and detailed another account of harassment from a director she met with when she was just sixteen years old.

"Don't allow this behavior to be normalized. Don't compare wrongs or criminal acts by their degrees of severity. Don't allow yourselves to be numb to the voices of victims coming forward," she wrote in her passionate plea. "Don't stop demanding our civil rights. I am grateful to anyone and everyone who speaks out against abuse and trauma they have suffered. You are breaking the silence. You are revolution."

Page accused Ratner of harassment on the set of "X-Men: The Last Stand."

"I was a young adult who had not yet come out to myself," she added. "I knew I was gay, but did not know, so to speak. I felt violated when this happened. I looked down at my feet, didn't say a word and watched as no one else did either. This man, who had cast me in the film, started our months of filming at a work event with this horrific, unchallenged plea. He 'outed' me with no regard for my well-being, an act we all recognize as homophobic."

"I proceeded to watch him on set say degrading things to women," she added. "I remember a woman walking by the monitor as he made a comment about her 'flappy p-ssy."

I was there when that comment was made. I stand with you .@EllenPage https://t.co/DEIvKDXeEL

Ratner has already been accused of sexual harassment by six women. See their alleged interactions with him below: 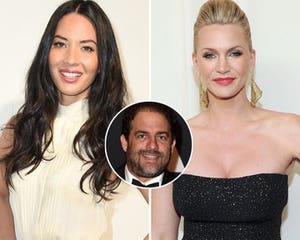 Her "Altercation" with Ratner

Page said she and the director got into an "altercation" after he allegedly pressured her to "don a t-shirt with 'Team Ratner' on it." She said she declined, telling him "I'm not on your team."

"Later in the day, producers of the film came to my trailer to say that I 'couldn't talk like that to him,'" she continued. "I was being reprimanded, yet he was not being punished nor fired for the blatantly homophobic and abusive behavior we all witnessed."

"I was an actor that no one knew," she wrote. "I was eighteen and had no tools to know how to handle the situation."

Other Directors and Crew Members Allegedly Harassed Her Through Her Career

The 30-year-old actress said an unnamed director took her out to business dinner when she was 16-years-old, where he "fondled my leg under the table and said, 'You have to make the move, I can't.'" "I did not make the move and I was fortunate to get away from that situation," she wrote.

"I was sexually assaulted by a grip months later. I was asked by a director to sleep with a man in his late twenties and to tell them about it. I did not," she added. "This is just what happened during my sixteenth year, a teenager in the entertainment industry." 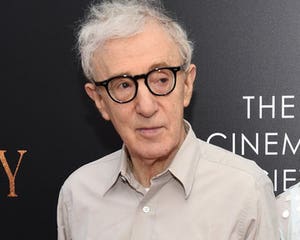 She Regrets Working for Woody Allen

Page said working on Woody Allen's 2012 movie "To Rome With Love" was the "biggest regret" of her career. "I am ashamed I did this. I had yet to find my voice and was not who I am now and felt pressured because 'of course you have to say yes to this Woody Allen film.'"

"Ultimately, however, it is my choice what films I decide to do and I made the wrong choice," she added. "I made an awful mistake."

What Needs to Change

After saying she wanted these men to "face what they have done," Page said she hoped the current wave of allegations will "result in healing for the victims."

"For Hollywood to wake up and start taking some responsibility for how we all have played a role in this," she added. "I want us to reflect on this endemic issue and how this power dynamic of abuse leads to an enormous amount of suffering. Violence against women is an epidemic in this country and around the world. How is this cascade of immorality and injustice shaping our society? One of the greatest risks to a pregnant woman's health in the United States is murder. Trans women of color in this country have a life expectancy of thirty-five. Why are we not addressing this as a society? We must remember the consequences of such actions. Mental health issues, suicide, eating disorders, substance abuse, to name a few."

"I am grateful to anyone and everyone who speaks out against abuse and trauma they have suffered," she added in conclusion. "You are breaking the silence. You are revolution." 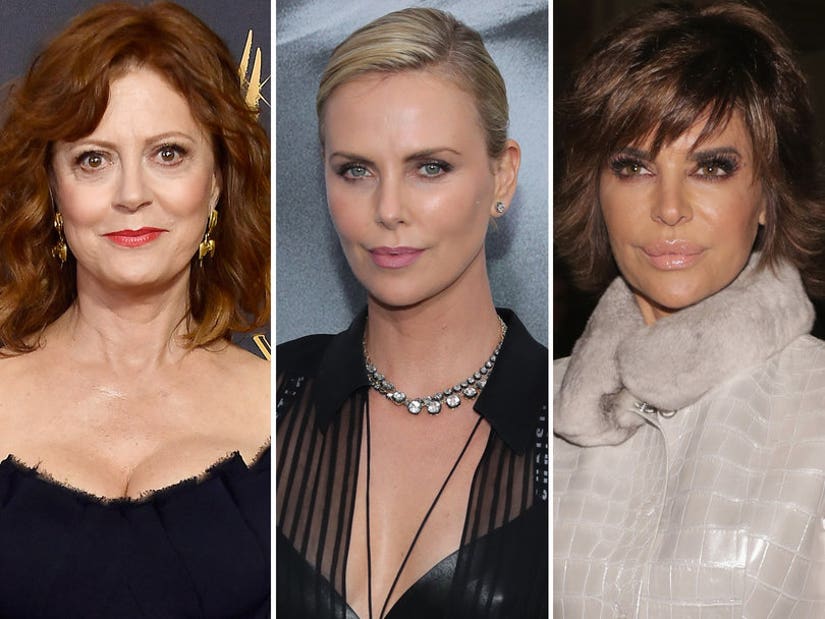