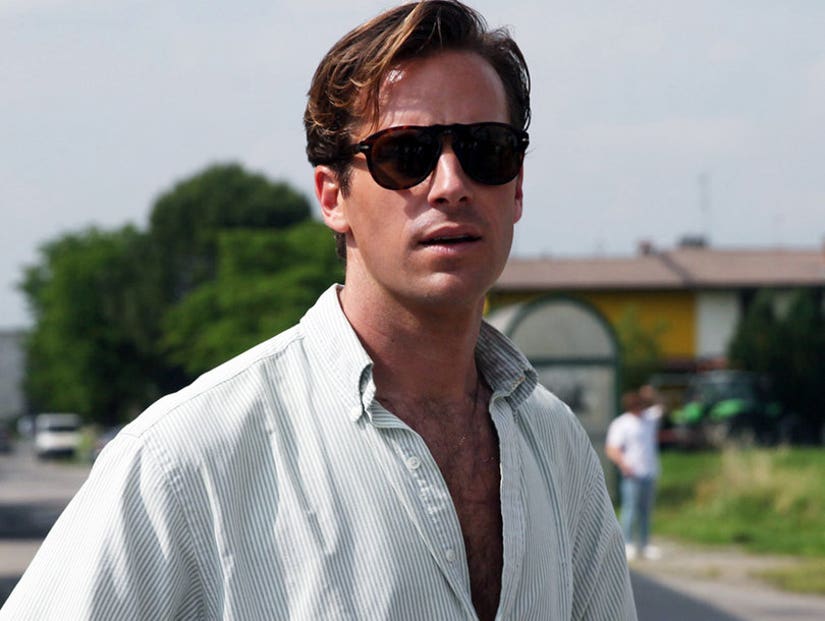 Armie Hammer lost his balls in his new critically acclaimed romantic drama "Call Me by Your Name."

The actor told Andy Cohen on the Bravo personality's SiriusXM show that his testicles were cut out of the movie in post production. 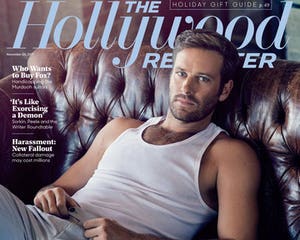 "There was a few times where they had to go back and digitally remove my balls from the movie," Hammer said.

"Is that true?" Cohen asked the movie's director Luca Guadagnino and co-star Michael Stuhlbarg sitting nearby. 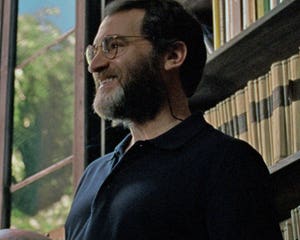 Apparently Hammer's balls were too big to fit in the "short shorts" he was wearing in some scenes.

"So Armie Hammer has big balls, is what you're saying," Cohen determined.

"No, I'm not saying it -- I had to remove digitally," Guadagino joked.

Watch the goofy conversation unfold below. 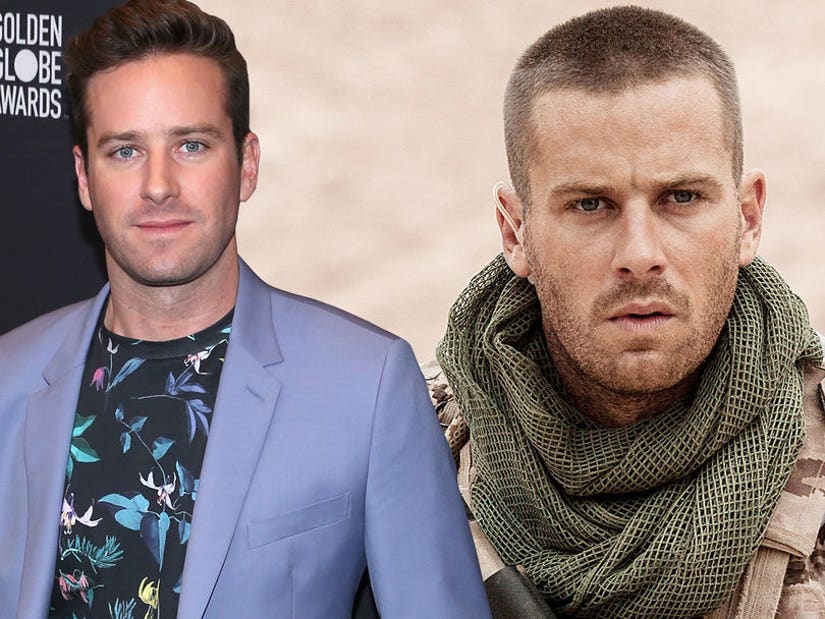