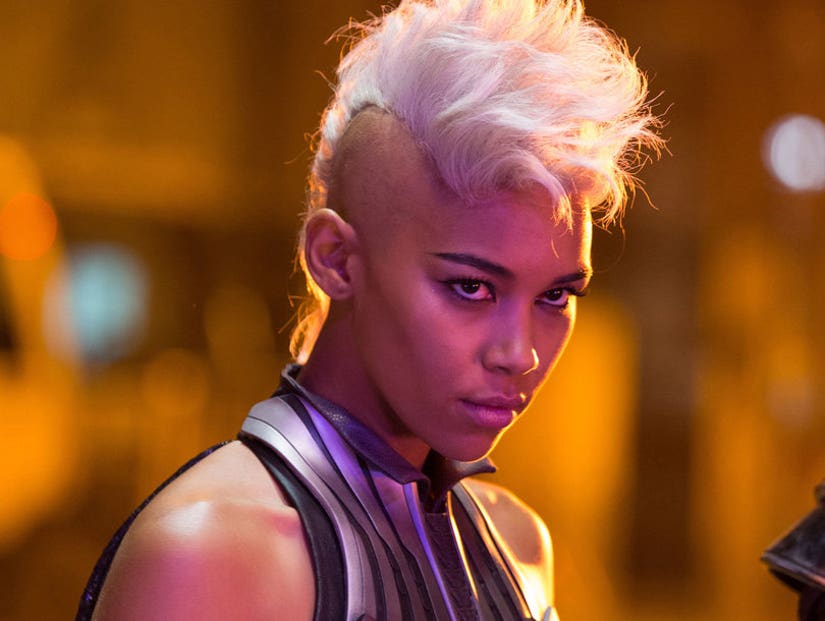 "X-Men" star Alexandra Shipp found herself in the middle of a Twitter storm herself, after talk about her character's skin-tone erupted on social media.

The back and forth between Shipp -- who plays the weather-controlling mutant in "Apocalypse" and the upcoming "Dark Phoenix" -- started after news broke Thursday that Disney purchased the rights to the 21st Century Fox's properties, including the X-Men. 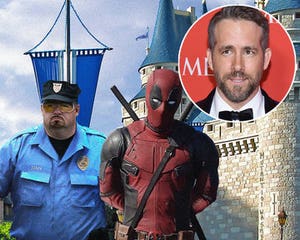 It all began when one fan asked if she'd like to cross paths with Thor, as an X-Men/Avengers crossover is now possible:

I woild LOVE this! Bring it on 💪🏾 https://t.co/KKVRaKfJ8I

That led to one of her followers writing, "Disney is re-casting the whole team, boo. Sorry. Dark Phoenix will be your last. We getting a dark skinned non-racially Ambiguous Storm like we deserve."

That didn't sit too well with Shipp, who accused the follower of "racism" by writing:

This. Right. Here. Pure hate. Its disgusting. My whole life I've had to defend my skin tone, like its controllable, like I've ever been treated white. Sorry, your racism doesn't work on me. I'm a strong black woman & no one will EVER be able to take that from me not even a troll. https://t.co/Nl8HqoiDuf

After some tweets of support from her followers, she then said the new deal doesn't necessarily mean a new Storm:

Lmao y'all really acting like this merger means they're recasting 🤣🤣

Another follower tweeted at her, writing, "Sis, darker skinned Black people wanting representation isn't racism. Taking it to your mentions may be a bridge too far, but dismissing colorism and its negative effects isn't cool either."

I dont dismiss colorism in any way shape or form. But I'm not wearing blackface I AM BLACK. Everyone should be represented, but I'm playing a cartoon, not a historical figure. Period. Thank you for showing up with coherent criticism, i hear your constructive criticism ✌🏾🙏🏾

You wanna know what I've found interesting? That 90% of the racism I've experienced in my lifetime has been at the hands of fellow black people. It's crazy! Why do this? Why tell a woman she's not enough because YOU THINK SO??

You guys act like i dont want every skin tone represented on TV smh who would ever want that? This conversation about Storm is so stupid, I'm out. Y'all don't know me and probably never will. If i lose my job to another actress, i hope it's for her talent and grace, not her skin.

She returned to Twitter this morning with a positive outlook, adding: "Starting my day and weekend with love and integrity through the beauty and grace that is God."