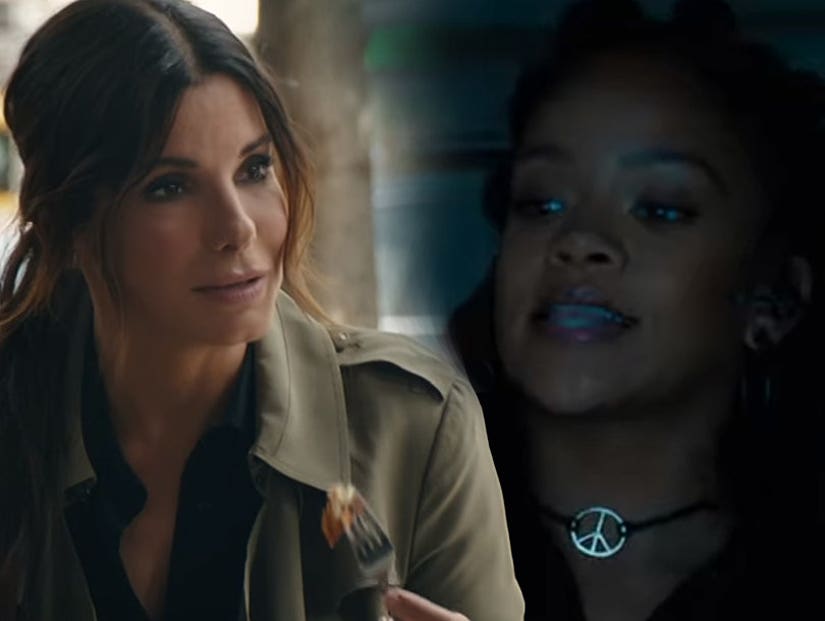 Danny Ocean is dead (or at least pretending to be) in the first teaser for "Ocean's 8."

The all-female spinoff to the "Ocean's Eleven" films dropped a sneak peek at its trailer on Monday, showing Sandra Bullock's Debbie Ocean -- the estranged sister to George Clooney's character -- throwing back a martini at his grave. Of course, given his track record, there's also a very good chance he faked his death.

The movie revolves around a heist taking place at the Met Gala in NYC and, judging by this video, a diamond necklace will be at the center of the team's mission.

The full trailer drops Tuesday, while the movie will hit theaters June 8, 2018.