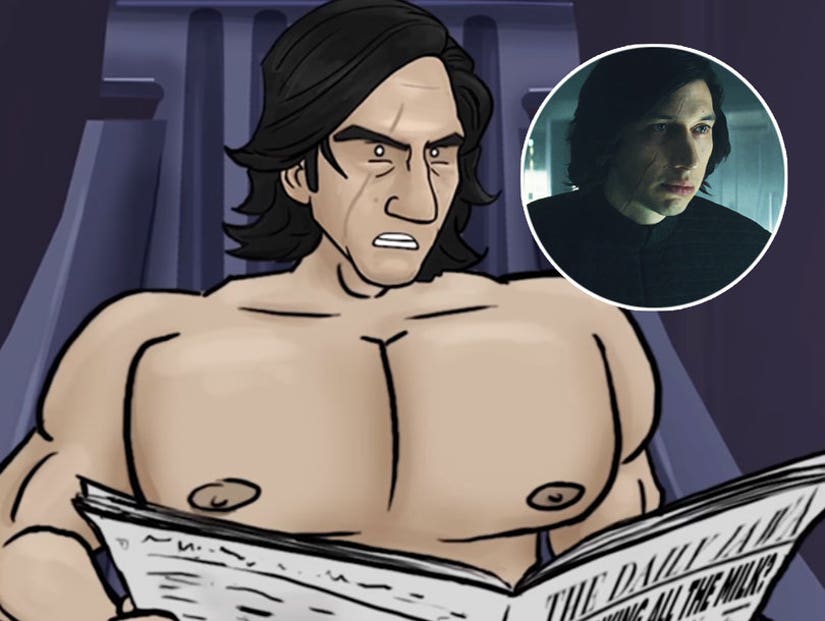 The folks at the "How It Should Have Ended" YouTube page have heard your complaints about "Star Wars: The Last Jedi," and they have worked diligently to fix all of your problems with the film. They also just had a generally good time poking fun at the films plot holes, illogical sequences, and failure to provide fan service.

The animated short runs seven minutes, because there's just that much to get into. Plus, they totally had to take a moment to poke fun at that weird shirtless Kylo Ren scene which we're told was orchestrated by Snoke ... dude's got some kinks. 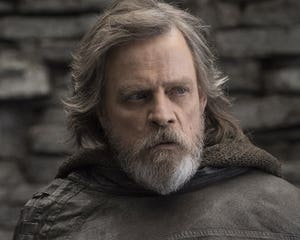 The creators didn't just limit themselves to the questionable ending of the film, either, offering alternate takes on several key moments throughout the film, including a quick bathroom break that gives Admiral Ackbar the respect he deserves. He missed the destruction of the command center, leaving him free to take over instead of Holdo.

The short opens with Princess Leia's weird Mary Poppins moment when she flies herself through space and back to the ship, answering the question of how they could have opened the door to save her when she was in the vacuum of space. The short answer: they couldn't.

The entire pointless subplot with Rose and Finn on the casino planet was essentially eliminated because before it even began, Rose was quick to point out "this is a covert mission. We don't have time to waste rescuing horses or feeling bad for random kids, no matter how sad it makes us. Our friends are literally running for their lives. It's all up to us." 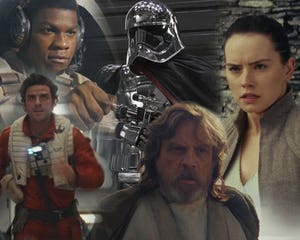 Fanboys even got Snoke's origin story, with him totally being revealed as Darth Plagueis, and Rey's parents completely mattered. She's the granddaughter of Obi-Wan Kenobi! Everybody's happy, everybody's a winner! It's just what the fans wanted. Plus, and perhaps most importantly, Chewbacca ate that porg. Come on! Of course he ate it. Probably snatched up doe-eyes porg and ate him next, too.

Plus, let's take a moment to remember the greatest callback moment we didn't see as Admiral Ackbar set up the best use ever of his unexpected catch prhase, "IT'S A TRAP!" As for that ending, fans got to see Rey and Luke -- the real Luke -- standing side by side against the forces of the First Order, lobbing laser blasts back at them like baseballs to wipe them out, with a quick final save by Yoda.

Finally, stick around for the post-credits scene as Ackbar says what Leia or Holdo or someone in command of the rebels probably should have said right away at the beginning of the film.

Now, don't we all feel better? 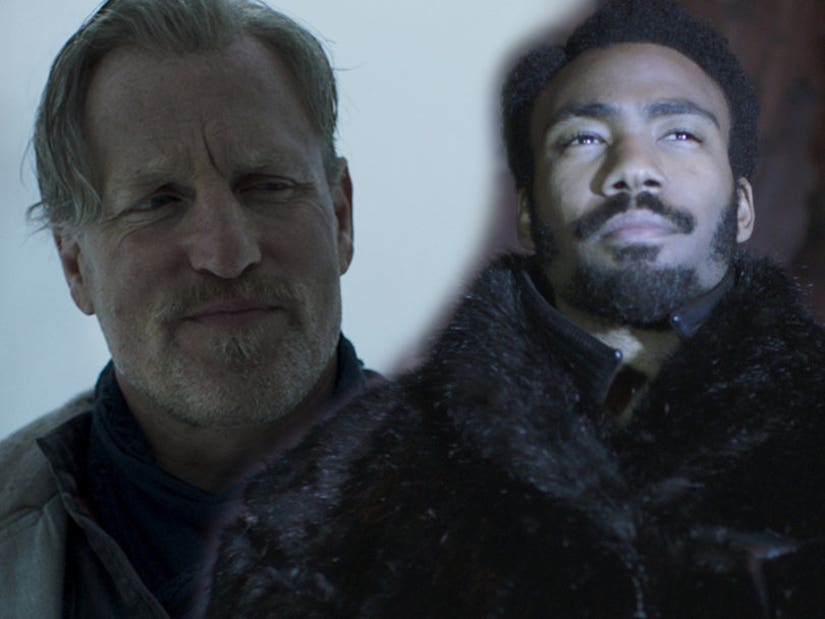