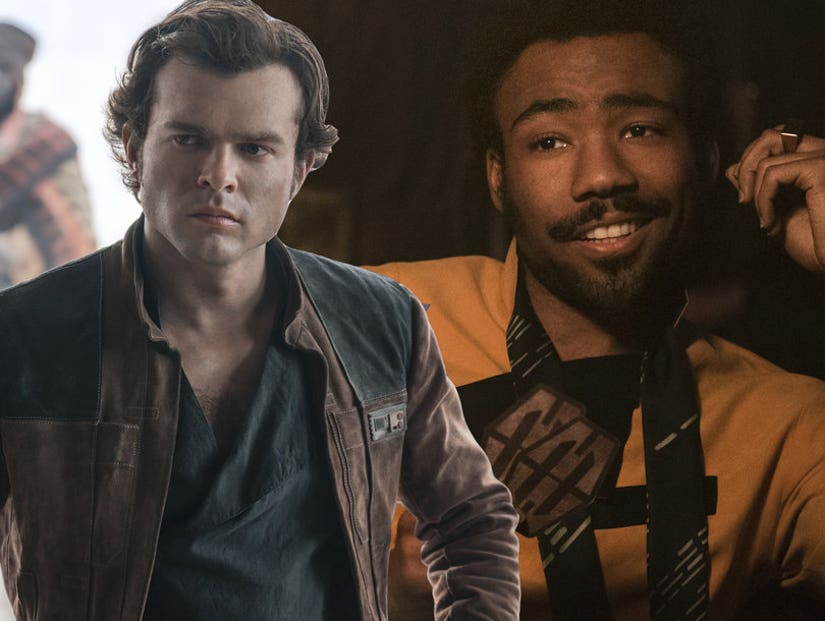 Lucasfilm finally figured out how to make "Solo: A Star Wars Story" look like it might actually be a fun movie. Either this is a result of the reshoots and work being done on the film -- which hits theaters next month -- proving successful, or someone is a master at editing a turd sandwich into a great-looking trailer.

Either way, for two-and-a-half minutes we are transported "a long time ago in a galaxy far, far away" and we can pretend that we are excited about what is going to be a great movie. There are some great character moments, another quirky droid we'll either love or hate (or both!) and some pretty killer action sequences, including the coolest train-top shootout sequence we've ever seen. 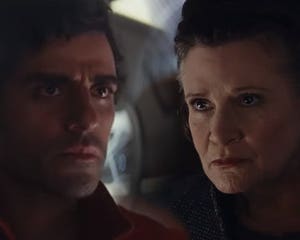 We Lost Count of How Many Times Carrie Fisher Slaps Oscar Isaac in 'Star Wars: The Last Jedi' Blooper Reel

At the heart of "Solo" is Han Solo, though, and we finally got some lines of dialogue from Alden Ehrenreich that hit the mark and make us think of Harrison Ford's iconic portrayal. And as this is a younger, more naive version of Solo, it makes sense he'd have a more optimistic take on one of his most famous lines when he says, "I've got a good feeling about this."

Those feelings become all bad by the time Luke Skywalker meets him in "Episode IV" and they're about everything.

Donald Glover practically smolders as Lando Calrissian, the most famous smuggler in the galaxy. "Everything you've heard about me is true," he grins at Han Solo and we can believe that he's flirting with him as much as he flirts with every female that comes within his radius. Meanwhile, Emilia Clarke is both intriguing and gorgeous as newcomer Qi'ra. She hooks Han up with Lando, but seems to know a lot more than she's letting on, like she's grooming Han for something. 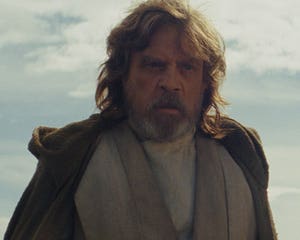 We already know that it's through Lando and gambling that Han takes control of the Millennium Falcon, but here we'll get to see that go down in action, as well as getting to see an earlier and much cleaner version of the famous ship. Throw in an intimate scene between Chewbacca and another Wookiee, our first look at Paul Bettany's bad guy, and some great banter in the Falcon and suddenly "Solo" looks like it might just be a worthy installment in the ever-sprawling "Star Wars" saga.

In one of the best little nuggets the trailer offers, "Star Wars" fans finally learn how old Chewie is. Watch the trailer above to find out for yourself! 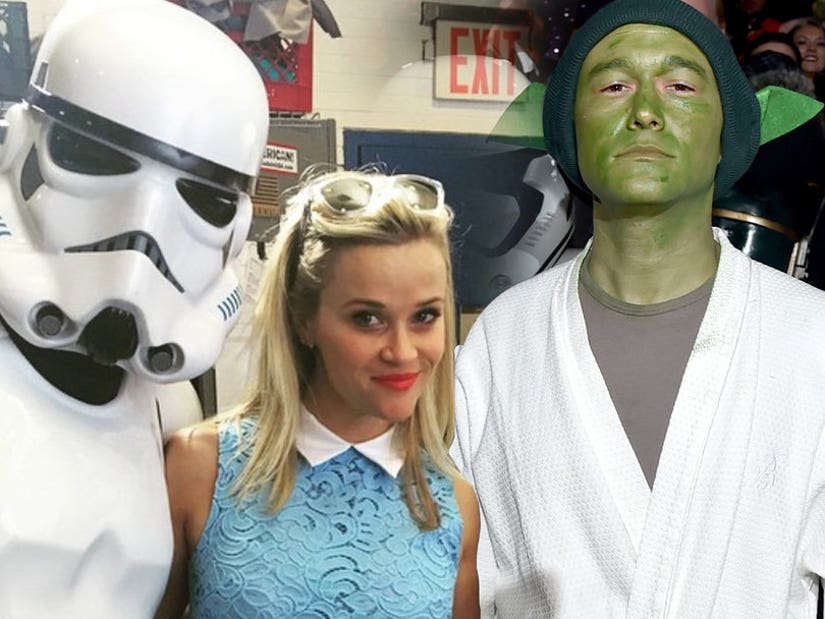