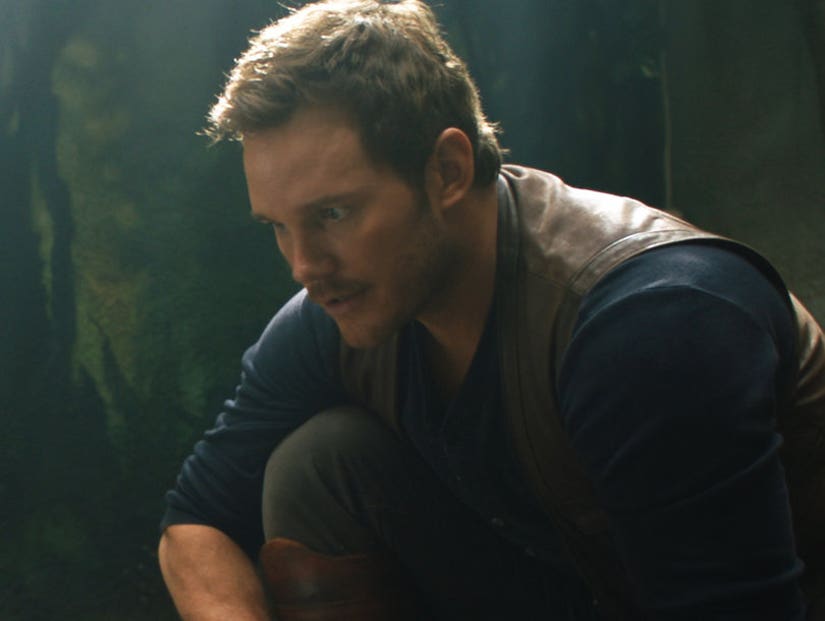 The final trailer for "Jurassic World: Fallen Kingdom" dropped Wednesday, and it turned what we know about the film upside down.

To this point, "Fallen Kingdom" was set up as a rescue mission, with Bryce Dallas Howard and Chris Pratt lured back to the island of their nightmares to rescue as many dinos as they can from annihilation due to an imminent volcanic eruption. 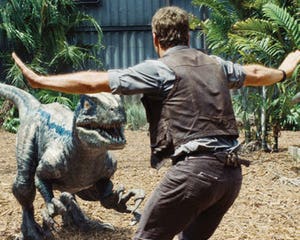 It turns out that's only partially true. While we knew that there were some elements of dino-nastiness in civilization, we had no idea the full scope of the story. Though we probably should have suspected there's a much greedier and more sinister motive behind the rescue op.

We've seen the scene of Blue seemingly turning on Pratt at the last minute with a screech, but now we see why as a circle of armed men erupt from the bush to take her down. The next shot we get is Blue being transported off the island via helicopter as Howard shouts, "It was all a lie!"

"The man who proved raptors can follow orders. You never thought how many millions a trained predator might be worth?" asks one man, who we assume is a bad guy.

So it's not about saving the animals; it's about selling them to the highest bidder. It's also about showing us some awesome new genetically created dinos -- and by awesome we mean incredibly huge and incredibly dangerous.

The action moves off the island as we get a sense of what a "Jurassic World" could look like. Spoiler alert: absolutely terrifying! Luckily, Pratt is totally ripped and equally charming, so he's going to somehow save us all ... with Blue by his side.

Chris Pratt, Bryce Dallas Howard and Blue are back in action with "Jurassic World: Fallen Kingdom," in theaters June 22. 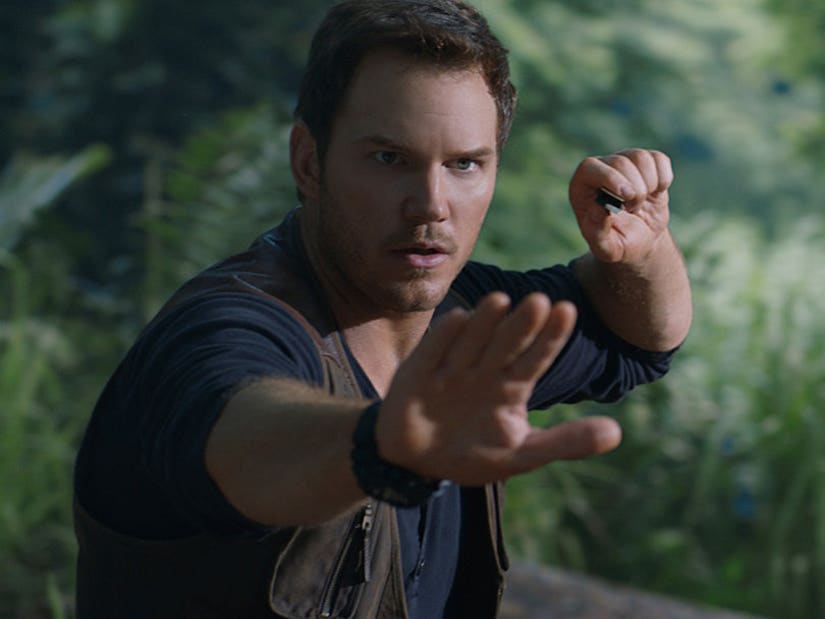