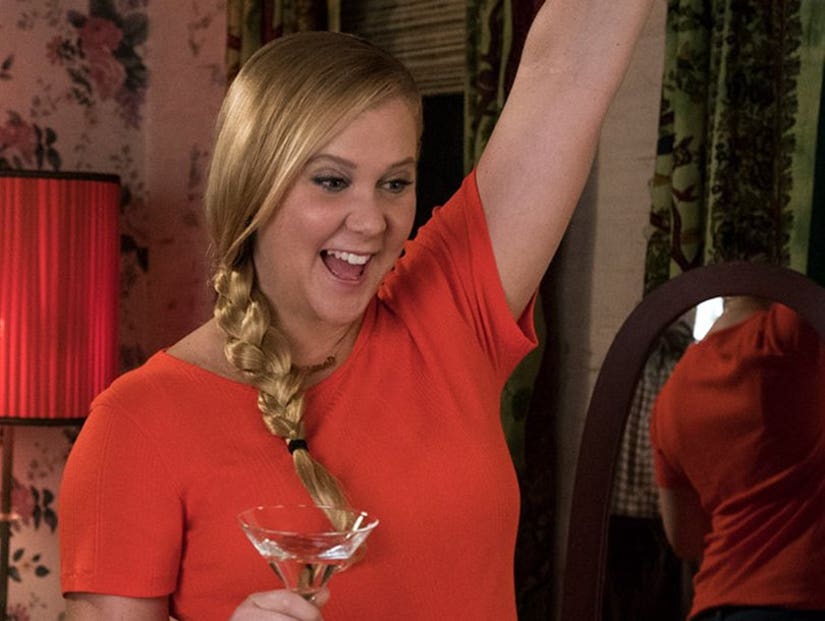 From the moment the first trailer for Amy Schumer's new comedy "I Feel Pretty" dropped several months ago, people were offended. The comedian cautioned that they were misunderstanding the message of the film, but now that critics have seen it, some are arguing that their first impression was right: the film is a body-shaming disappointment.

In the movie, Schumer's character, who suffers from low self-esteem, hits her head and suddenly thinks she's gorgeous, gaining all the self-confidence in the world. Many people interpreted that first trailer as saying that Schumer was ugly the way she was and only by seeing herself as someone much thinner and more attractive could she ever love herself. The film was accused of fat-shaming and denigrating women in this politically correct #MeToo era. 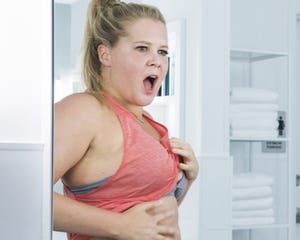 "It's not about I'm ugly and I hate myself. It's a girl with real self-esteem issues, which everyone can relate to," Schumer argued to Vanity Fair today. "Some people really projected what they felt onto it without even that information. Somebody was like, 'Oh, she has to see herself as really skinny to like herself?' And I'm like, 'You don't know what [my character] saw [in the mirror].' You never see a different image."

She hopes the backlash won't keep people from seeing the film and giving it a chance. "It is a metaphor because we all have those friends you wanna just shake and go, 'You're gorgeous. You're so beautiful. I wish you could see yourself the way I see you,'" she said.

Now that film critics have started releasing their reviews for the film, which hits theaters tomorrow, the response has been pretty split, with only a 39 percent freshness rating on Rotten Tomatoes. Here's what some of them are saying.

Internet trolls have been coming down hard on the film since the first trailer broke, crying foul about the fat shaming that's inherent in a plot about a voluptuous misfit trying to make it in a world where skinny calls the shots. The movie itself should dissipate the rancor a bit - it's more harmless fluff than toxic agitprop. But still: Is it really OK to get off making plus-size jokes just because you tack on a moralizing ending that teaches a lesson about body positivity? Can you have it both ways?

"I Feel Pretty" suffers from a fatal flaw: its premise. Built around the notion that there's something inherently hilarious — even crazy — about a woman not supermodel-thin or -gorgeous behaving with the confidence of one who is, the comedy treats its star, Amy Schumer, as if she were Chris Farley in the SNL skit “Chippendales Audition."... But that was 28 years ago, and body shaming is no longer cool or funny.

Speaking of: For all the film's negative publicity, Renee never outright says she wants to be skinny or remarks that she's turned into a girl with a tiny waist-size (though it's implied, given that Ratajkowski's character is in a sports bra and tiny shorts in the opening scene)

In 2015, Schumer was "too ugly" to play a hot girl; in 2018, she's "too hot" to play an ugly one. Each of those accusations is myopic and crass in its own way, but Schumer's open-hearted and occasionally funny new film minimizes them both by insisting that you're the only person who has the power to see yourself clearly.

However progressive that may sound, it's worth reiterating that the movie falsely assumes that Schumer is somehow less desirable than any of the stick-figure stunners it surrounds her with, repeatedly milking the joke that her newfound confidence is out of sync with her body type AND Responding to the backlash by those who feel Schumer is pretty enough as she is, the actress has rather disingenuously suggested that the only change Renee experiences is in the way she views herself, which doesn't square with how her character behaves, especially when the "spell" is broken and she becomes convinced no one will recognize her.

But to suggest she can't know from this stuff because she doesn't diverge from those norms enough in the Hollywood context is absurd. That's why it's smart that the film places Renee in a high-end Manhattan cosmetics company. There, she is side-eyed for her looks. If you think she couldn't feel self-conscious in context, I invite you to roll up to any entertainment industry event in L.A. and look around for five minutes. Second of all, I suspect our actual fat actresses would appreciate not being asked to stand, definitionally, for unattractiveness.

"I Feel Pretty" will almost certainly be dismissed by those who assume it embodies, rather than examines, a sexist, reductive worldview.

"I Feel Pretty" cannily never says that thinner is better; it's too smart to go there. And it doesn't have to because Renee expresses that each time she gazes -- eyes shining and widening -- at another woman who looks a few dress sizes smaller than she is. (She doesn't bestow such gaga looks on her friends, played by the appealing duo of Busy Philipps and Aidy Bryant.)

The problem with "I Feel Pretty" isn't that it's offensive but that it's often plodding and unfunny, almost as if its creators are afraid to have too much fun with such a loaded premise.

Of course, the film wants us to realize that it was Renee's poor self-image that made her "ugly" before her unfortunate SoulCycle injury, but I was more preoccupied by her treatment of her co-worker, played by Adrian Martinez, whom she makes no secret of actively loathing, and who is seen at one point having violent bowel issues for no particular reason other than to emphasize how lowly he is.

Within the context of the full movie rather than a trailer, "I Feel Pretty" has more nuance than the trailer suggests. Unfortunately, those shades of meaning get mangled up in nonsensical plot contrivances and tired running jokes. If it's offensive, it's because of its blandness, not its political incorrectness.

Respectful suggestion: See a movie before tearing it apart. See where the journey takes you. In the case of "I Feel Pretty," as corny and contrived as the final scenes are, you might actually applaud the message. 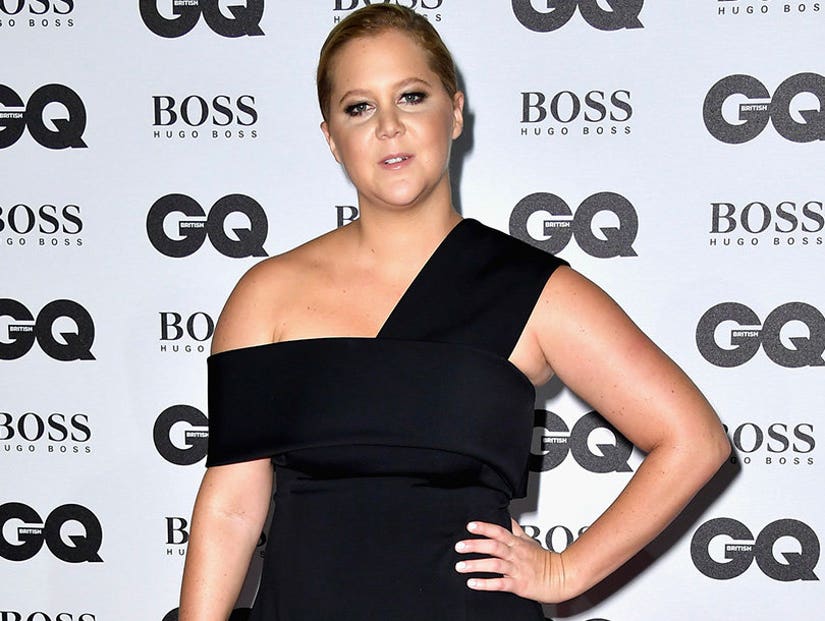