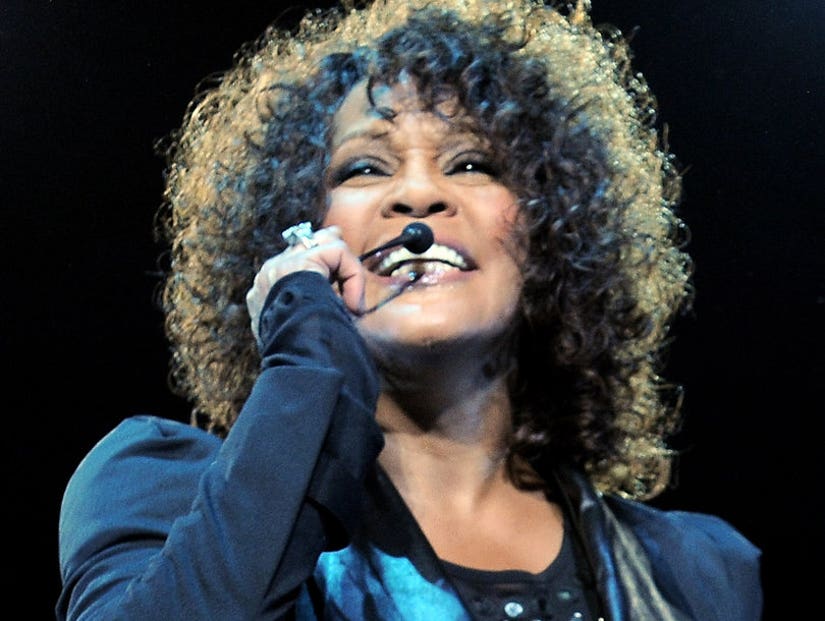 Whitney Houston apparently wasn't a fan of fellow diva Paula Abdul back in the day.

The first trailer for "Whitney," a documentary premiering at the Cannes Film Festival and hitting theaters this summer, includes footage of Houston trashing Abdul's voice. 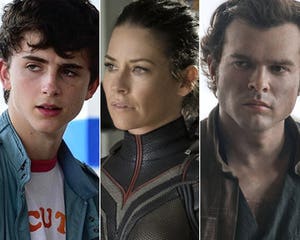 "Paula Abdul ain't shit," she says in the decades-old footage. "That girl is singing off key on the record."

The trailer for the family-approved documentary teases an emotional look behind the scenes of the singer's career, which included music and movies. "Whitney" includes appearances from her mother Cissy Houston, her ex-husband Bobby Brown, music executive Clive Davis, and even her "Bodyguard" co-star Kevin Costner. However, the most important narrator is Whitney herself, as the documentary uses old videos of the 7-time Grammy winner to tell the story.

The trailer promises that the film will explore her substance abuse issues, her childhood and marriage problems with Brown.

"There were always a lot of secrets." Whitney's brother, Gary Garland, says. "When you don't resolve things and you don't deal with things, they never go away." 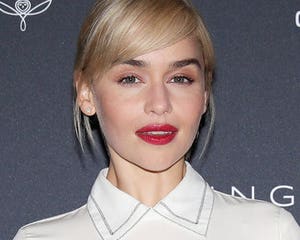 "He wanted to be on the stage. He wanted to be in the forefront, and eventually she stepped down to lift him up," says another witness to Whitney and Bobby's strained relationship. 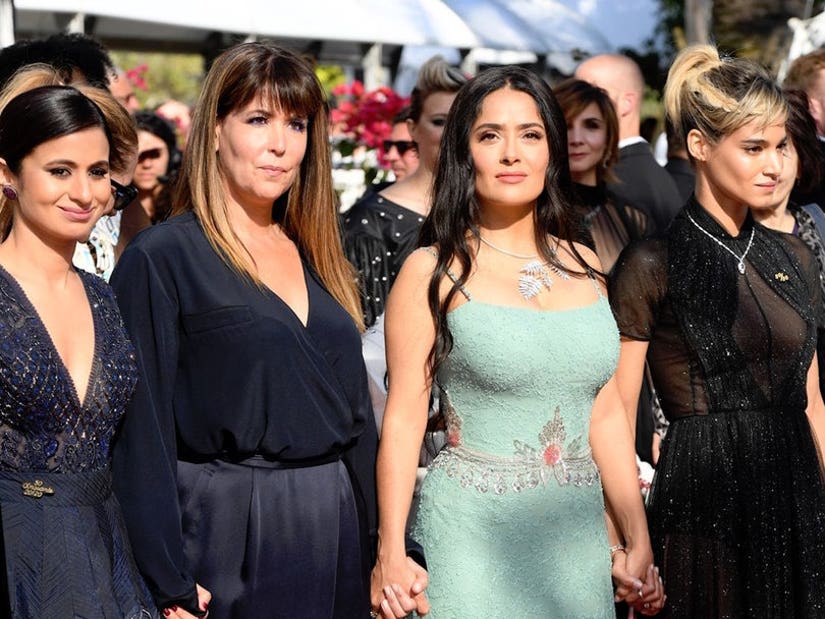