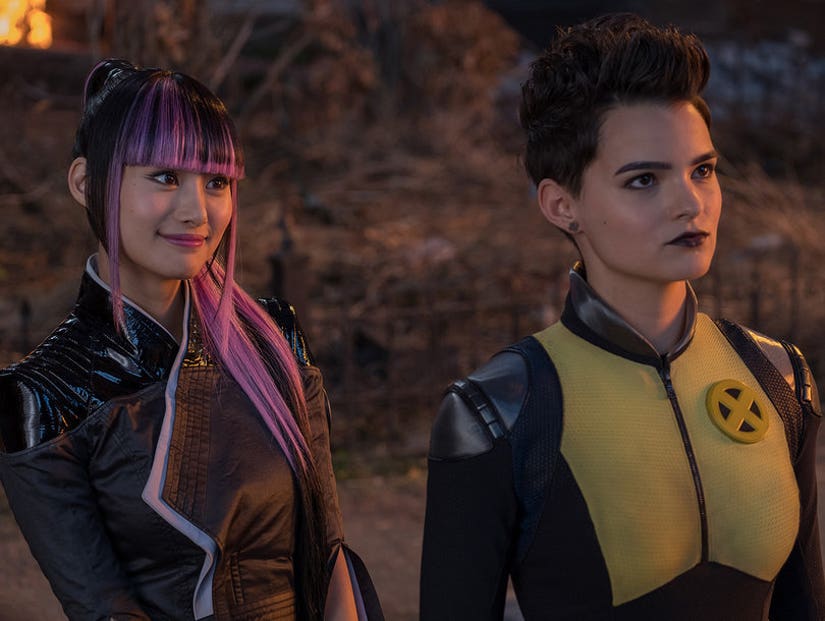 Negasonic Teenage Warhead is making an impact with more than just her superpowers in "Deadpool 2," which also features a milestone storyline for the LGBTQ community.

Brianna Hildebrand's moody mutant returns for the sequel, now with a chipper girlfriend by her side in the form of the equally-powerful Yukio (Shioli Kutsuna). The two are very much a couple, something GLAAD notes is a "first-of-its-kind moment in a wide release superhero film."

The movie got the stamp of approval from the organization's President and CEO Sarah Kate Ellis, who applauded 20th Century Fox for giving "countless moviegoers around the world what they've longed to see- LGBTQ superheroes in a relationship who protect the world together. Negasonic and Yukio's storyline is a milestone in a genre that too often renders LGBTQ people invisible, and should send a message to other studios to follow this example of inclusive and smart storytelling." 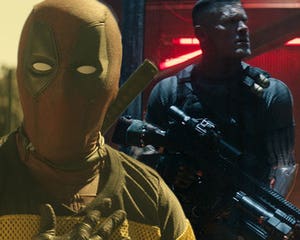 TooFab caught up with Hidlebrand on Friday, where she reacted to the praise for the first time.

"It's awesome, it's super awesome," she said. "My dad's been sending me links like all morning, he's super stoked about it. It feels really good, as a member of the LGBTQ community myself, it feels awesome to be paving that path."

When asked what she hopes the movie's impact will have on the audience or Hollywood in general, Hildebrand said "maybe that these things become more normalized in all genres. When I was younger, I was never really a big fan of superheroes or anything, but going to conventions I realized how important they are to people and how empowering they can be and I think it's really important to be able to see a version of yourself, or someone you can relate to on the screen, being invincible. I hope some kids around the world can see that they can do what they want and see themselves while doing it."

The 21-year-old actress said star/writer/producer Ryan Reynolds ran the idea of Negasonic Teenage Warhead having a girlfriend past her in an e-mail, asking "if it would be OK and I was totally onboard." She had one stipulation though: "I know that when Ryan messaged me about it, the only thing I requested is that it not be made a big deal and so I think that's part of what makes it so special, it's just mentioned and it is what it is. I hope that fans can appreciate that about it."

To the LGBTQ fans who check out the movie this weekend, she added, "I hope that I do them a justice." 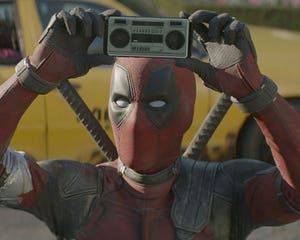 See more from our conversation with Hildebrand below. "Deadpool 2" is in theaters now.

Were you surprised about the success of the fist movie and what were you most excited about in regards to the sequel?

I think we all kind of were surprised and kind of not at the same time. I remember reading the script and thinking, this is something that I've never seen before. There were a lot of doubts in the beginning, people didn't know what kind of reaction it would get, so we were kind of banking on not getting that great of a reaction. It was really awesome the way it was received, I was super excited to come back. It was super fun this time around because it was like a family reunion and everybody on the set was super stoked to be on the set of "Deadpool 2."

What's something fans would be surprised to learn about Ryan Reynolds?

Maybe that he has a super soft side. I know that he's known for being hilarious and maybe a little raunchy, especially as Deadpool, but he's got a really sweet side. I don't know if it's because he has children now or what, but he's really got a really sweet dad personality that comes out every now and again.

How was it having Zazie Beetz and Josh Brolin join the crew this time as Domino and Cable?

That was so cool. I met Josh in the makeup trailer and I'm a superfan of Josh and so is my dad. It was really cool and Josh is hilarious, actually, which surprised me. I don't know why, maybe because he's so serious in a lot of his films. Zazie is great, Zazie is a badass. She definitely fought to be able to keep her armpit hair as Domino, which I think is amazing. They're cool characters, they're cool people.

There's a lot more of Deadpool and Colossus in this movie and even Vanessa seems a little concerned about them. Do you think we'll never see them hook up?

Oh my god, I never even thought about it. I would definitely pay to see that!

Where would you like to see the evolution of your character continuing next?

I don't know. It's crazy because sometimes I feel like if I want her to go one way, she'll go completely opposite way. I remember talking to Tim Miller when we were shooting the first one and him throwing the idea of Negasonic becoming a villain int he second film and that's definitely not what happened this time. I know we switched directors. I hope maybe she can pop up somewhere around the X-Force, be like hey, count me in! That would be awesome.

What other X-Men or Avengers would you like to see Negasonic interact with?

I always say that I would like to see Negasonic hanging out with Storm, even though I don't know how that would happen. The only reason for that is because I'm biased because I know Alexandra Shipp and I love her, I think that would be super cool.

At the moment, I'm getting ready to start filming a short film for AwesomenessTV. It's a cute love story about a girl with OCD who meets a guy with Aspergers in a social anxiety therapy group and that's pretty much it! 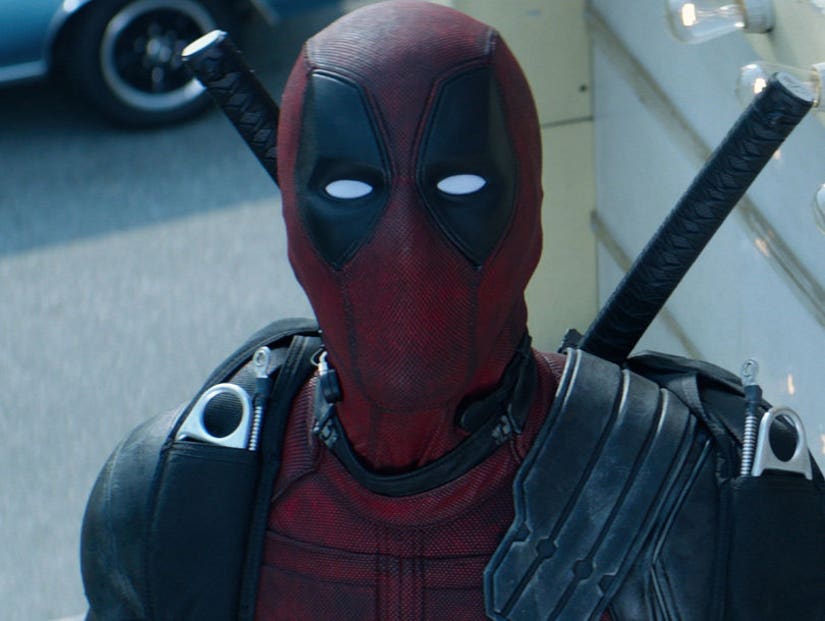