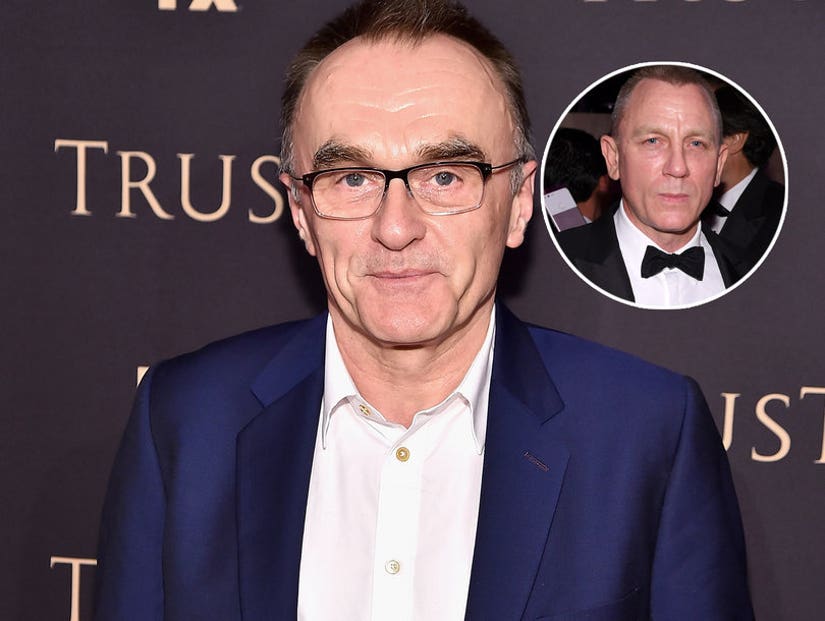 The next James Bond movie, currently being referred to as "Bond 25," has lost director Danny Boyle over creative differences, producers announced Tuesday morning.

"Michael G. Wilson, Barbara Broccoli and Daniel Craig today announced that due to creative differences Danny Boyle has decided to no longer direct 'Bond 25,'" read a tweet shared by the official 007 Twitter account. 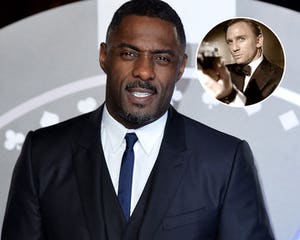 Variety cited sources that Boyle was in early stages of casting a villain and Bond girl for the movie set to begin production in December, and producers are acting quickly to find a replacement.

Boyle won an Oscar for directing 2008 drama "Slumdog Millionaire," and was once again nominated for Academy Awards in 2011 for James Franco survival drama "127 Hours." Before that, he mades waves with his films "Trainspotting," "The Beach" and "28 Days Later."

The news comes a little over a week after another wave of speculation/hope for a black Bond -- or more specifically, a James Bond played by British star Idris Elba -- swept through Twitter after "Training Day" director Antoine Fuqua said franchise producer Broccoli told him she feels "it is time" for an actor of color to take over the role once Craig gives it up and she is certain "it will happen eventually."

Elba, who has been hounded by the press about the possibility again and again over the years, acknowledged the fans campaigning for his casting with a few cryptic tweets. 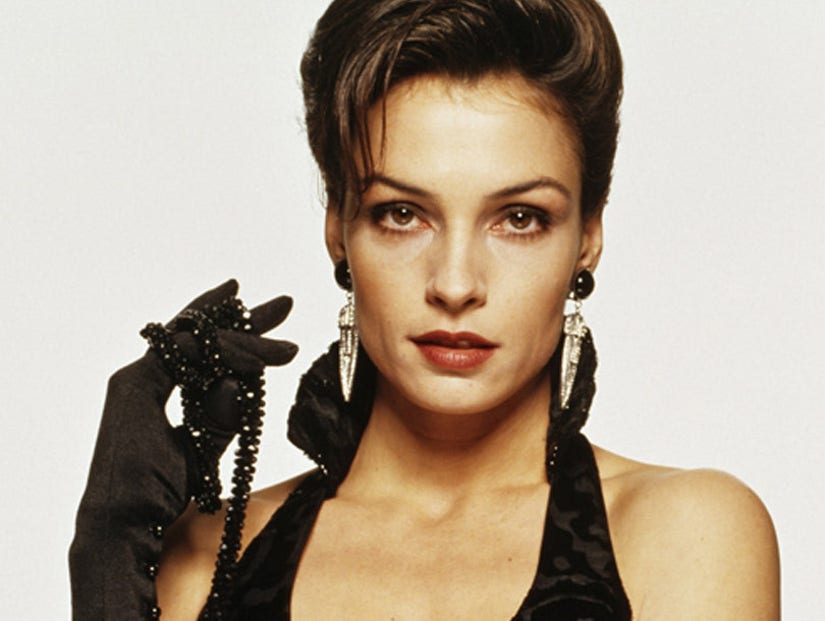