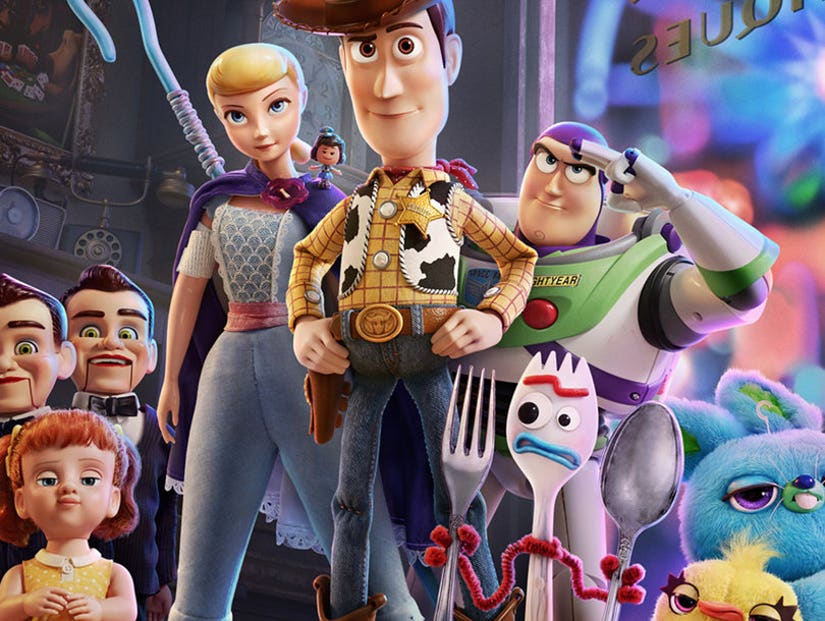 Everyone's favorite talking toys are back -- and they've got some new friends in the toy box.

The full trailer for Disney-Pixar's "Toy Story 4" dropped on Tuesday morning, giving fans a much better idea of the plot of the sequel, out June 21, 2019. 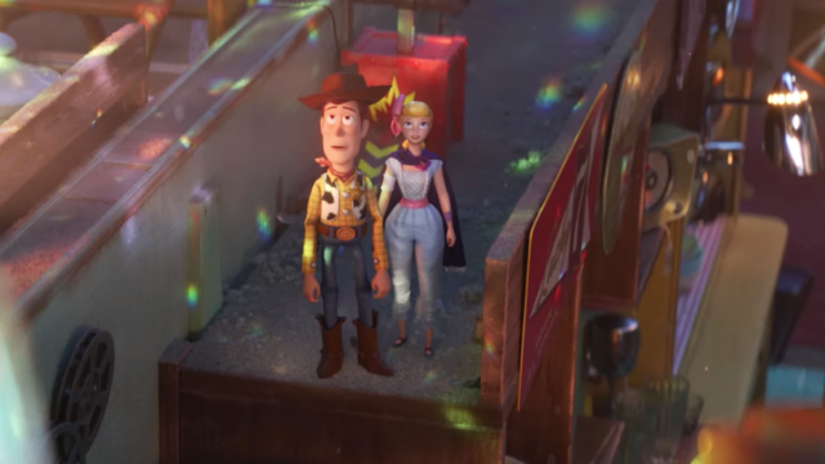 The existential crisis at the heart of the film comes courtesy of Forky, a "new friend" that Bonnie -- the adorable girl who took in all of Andy's playthings at the end of "Toy Story 3" -- created herself at school. Made from a spork, pipe cleaners and googly eyes, he's unclear of his true purpose in life.

"I am not a toy. I was made for soup, salad, maybe chili and then the trash," he proclaims in the preview, before making a run for it. It's up to Woody to track him down, a mission which reunites him with Bo Peep.

Check out the full synopsis below:

Woody (voice of Tom Hanks) has always been confident about his place in the world, and that his priority is taking care of his kid, whether that's Andy or Bonnie. So when Bonnie's beloved new craft-project-turned-toy, Forky (voice of Tony Hale), declares himself as “trash” and not a toy, Woody takes it upon himself to show Forky why he should embrace being a toy. But when Bonnie takes the whole gang on her family's road trip excursion, Woody ends up on an unexpected detour that includes a reunion with his long-lost friend Bo Peep (voice of Annie Potts). After years of being on her own, Bo's adventurous spirit and life on the road belie her delicate porcelain exterior. As Woody and Bo realize they're worlds apart when it comes to life as a toy, they soon come to find that's the least of their worries.

Joining the action are Christina Hendicks, who voices Gabby Gabby -- a string doll from the '50s with a voice defect -- and Keanu Reeves as Duke Kaboom -- a '70s toy inspired by a legendary stuntman. Ally Maki also joins as Giggle McDimples, one of Bo's friends.