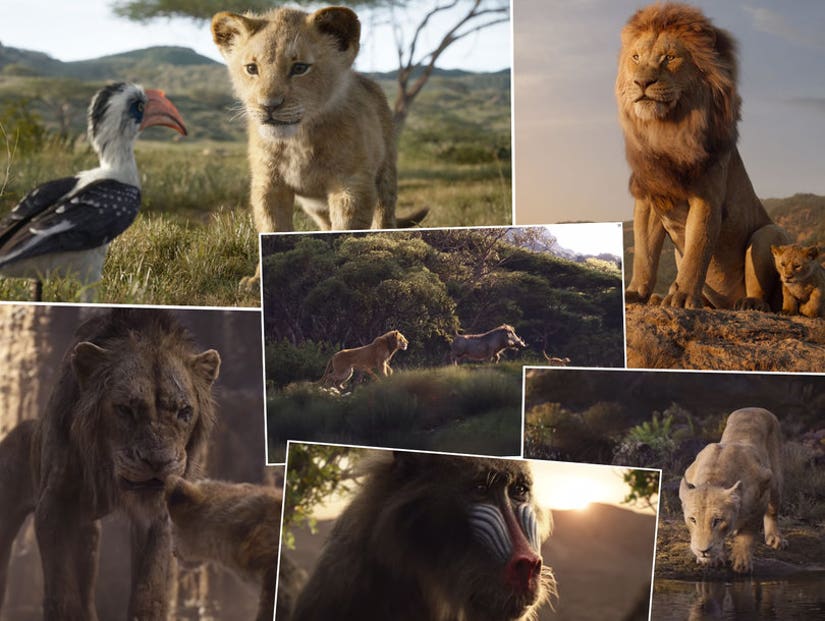 Scar is intimidating as hell in the new footage, which looks like a faithful reinterpretation of the 1994 classic.

We're not crying, you are!

Disney dropped the full trailer for its upcoming "live action" adaptation of "The Lion King," the first sneak peek featuring nearly all of the characters we loved from our childhood, talking, singing and, in Mufasa's case, imparting some serious wisdom. 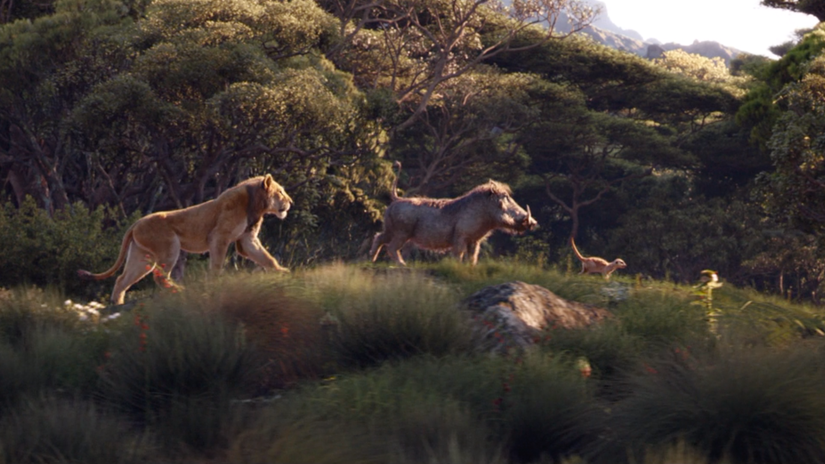 In addition to new glimpses at the titular feline, Simba (Donald Glover), the new footage also gives us a ton of the villainous Scar and the heartbreaking moment he runs his nephew out of town following Mufasa's death.

We also get new looks at Rafiki, Billy Eichner and Seth Rogen's Timon and Pumbaa, Zazu, the evil hyenas and Beyonce's Nala, who, sadly, doesn't sing in this preview.

Based on the footage, Jon Favreau's remake will be pretty faithful to the original 1994 animated film, with many shots recreated for the update. Also returning: James Earl Jones as the voice of Simba's dad.

Disney's “The Lion King, directed by Jon Favreau (“The Jungle Book”), journeys to the African savanna where a future king is born. Simba idolizes his father, King Mufasa, and takes to heart his own royal destiny. But not everyone in the kingdom celebrates the new cub's arrival. Scar, Mufasa's brother—and former heir to the throne—has plans of his own. The battle for Pride Rock is ravaged with betrayal, tragedy and drama, ultimately resulting in Simba's exile. With help from a curious pair of newfound friends, Simba will have to figure out how to grow up and take back what is rightfully his.