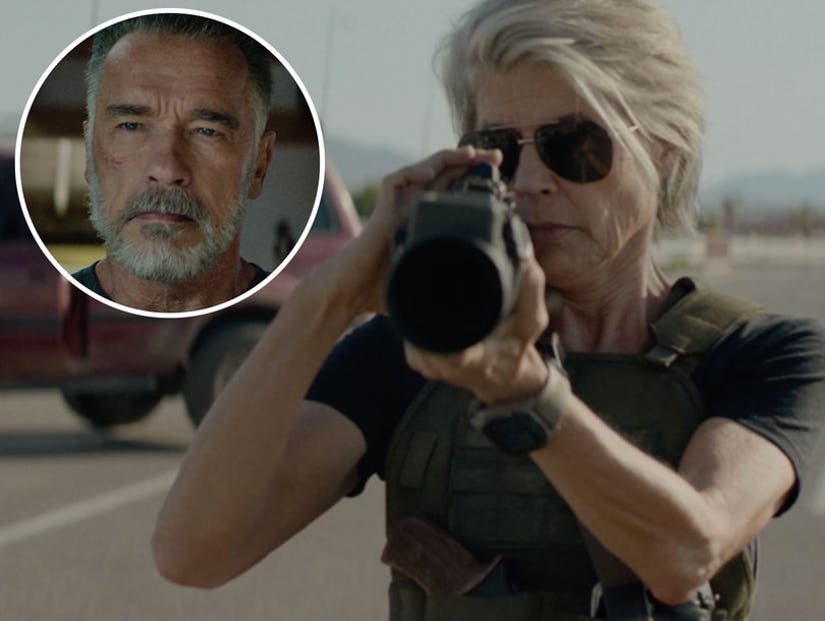 62-year-old Linda Hamilton and 71-year-old Arnold Schwarzenegger reprise their roles as Sarah Connor and The Terminator, respectively, in the first footage from "Terminator: Dark Fate." 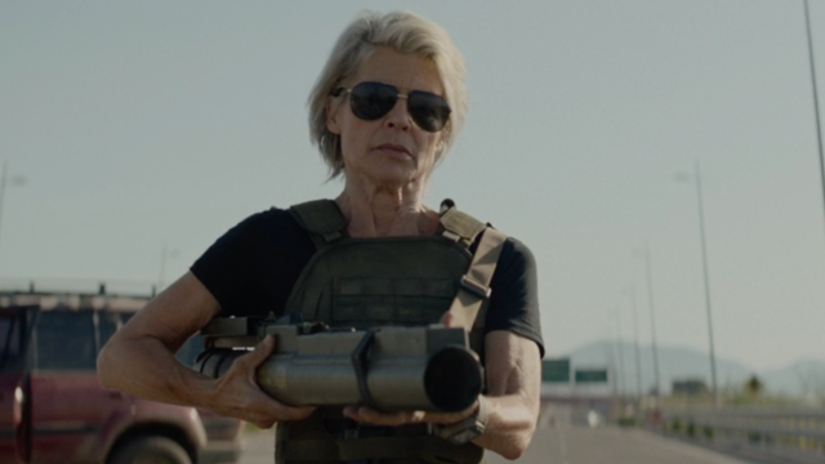 The latest installment reunites the stars with James Cameron, who directed the first two films and produces this time around. The new flick was directed by Tim Miller ("Deadpool") and costars Mackenzie Davis, Natalia Reyes, Gabriel Luna, and Diego Boneta.

The trailer shows a number of killer robots in action, one seemingly good one played by Davis -- who appears to think she's human -- and a shape-shifting evil one played by Luna. Hamilton, rocket launcher in hand, pops up to save the day and recruits Arnold to help protect Natalie Reyes' character.

"We win by keeping you alive," David says to Reyes, who seems to be taking John Connor's place as the human to be protected.

In a new featurette, Cameron says the movie is "the direct sequel to Terminator 2. We pick up the characters that we knew from Terminator 2 and we carry them forward." He said the new film also recaptured the "tone" of the first two films.

Of her return, Hamilton added, "Being back is wonderful. Sarah's a force to be reckoned with and I was ready to explore that."

"This is a continuation of the story from 'Terminator 1' and 'Terminator 2.' And we're pretending the other films were a bad dream," Cameron previously told The Hollywood Reporter. "Or an alternate timeline, which is permissible in our multi-verse. This was really driven more by [Tim] than anybody, surprisingly, because I came in pretty agnostic about where we took it. The only thing I insisted on was that we somehow revamp it and reinvent it for the 21st century." 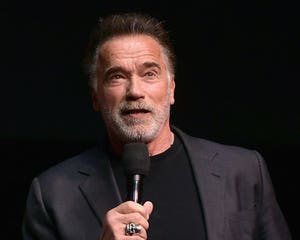 Cameron also told THR the movie "is handing off the baton to a new generation of characters," and teased a "young woman to essentially be the new centerpiece of these stories."

"And then a number of other characters around her and characters from the future," he continued. 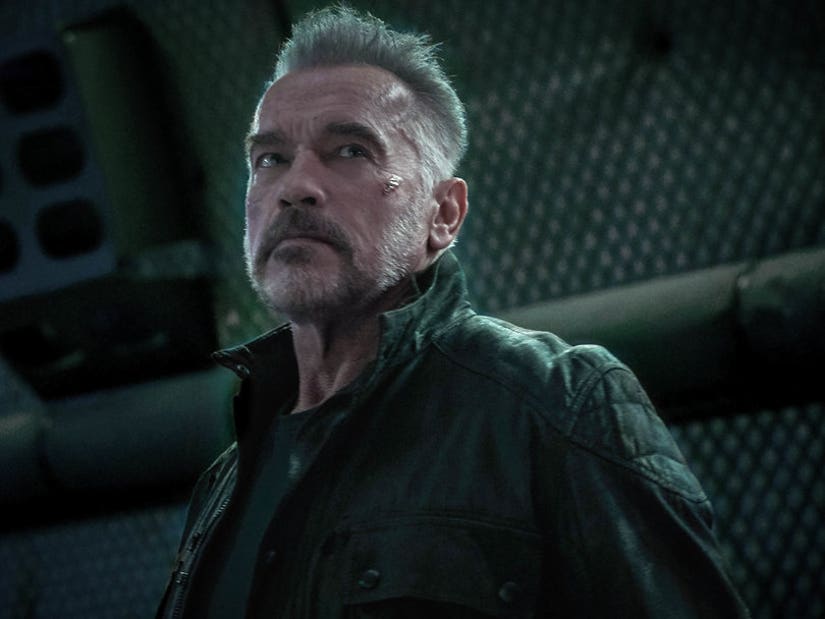