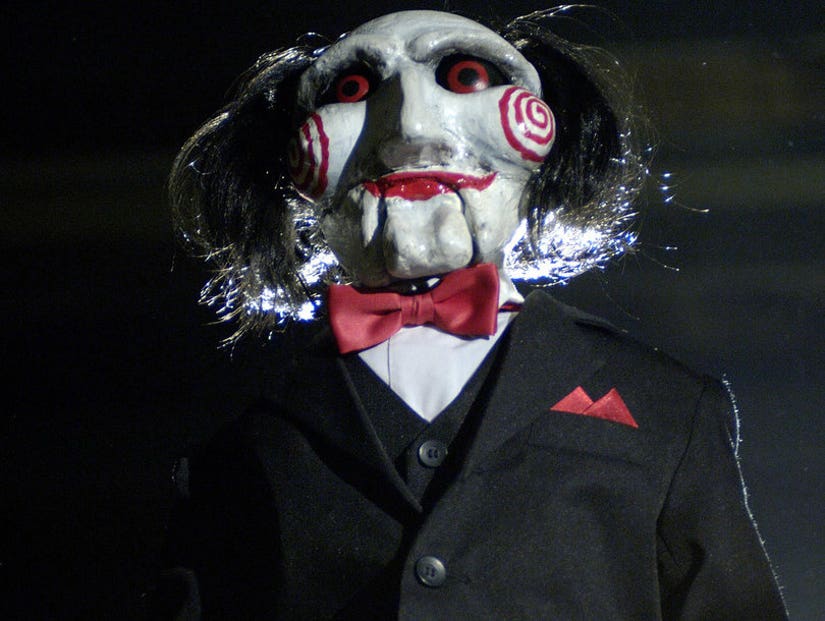 Get all the details on the "unexpected and sinister new story."

Looks like Samuel L. Jackson is ready to play a little game with Jigsaw, as he's officially joined the cast of a new "Saw" movie.

The "Avengers" star will play dad to a police detective investigating a series of grisly crimes. Chris Rock, who is also executive producing the movie, is playing the detective. 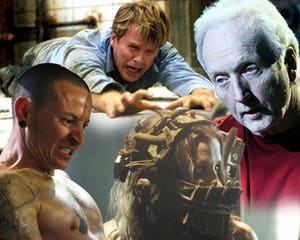 "We think Samuel L. Jackson and Chris Rock along with Max Minghella and Marisol Nichols make this film completely special in the Saw canon and we can't wait to unleash this unexpected and sinister new story on fans of this franchise," Joe Drake, chairman of Lionsgate, said in a statement. "This is next level of 'Saw' on full tilt."

Directing what will be the ninth film in the horror franchise is Darren Lynn Bousman, who also directed II, III and IV. Series creators James Wan and Leigh Whannell are also executive producing, with "Jigsaw" writers Pete Goldfinger and Josh Stolberg returning to pen the screenplay.

Bousman shared a photo from the first day of production on Monday, with the caption "And so it begins... #saw." The production title for the project: "The Organ Donor."