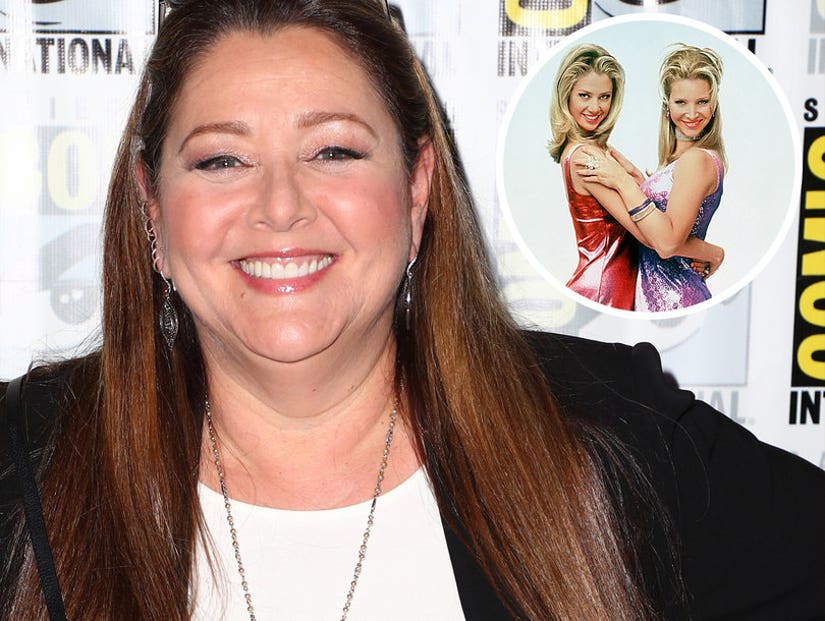 She's also more than happy to drop her most famous line from the movie.

What's it gonna take to get Romy and Michele to attend another high school reunion?

That's the questions fans of the Lisa Kudrow and Mira Sorvino movie have been asking ever since 1997's "Romy and Michele's High School Reunion" became a cult classic -- and they aren't the only two stars from the film who want more. 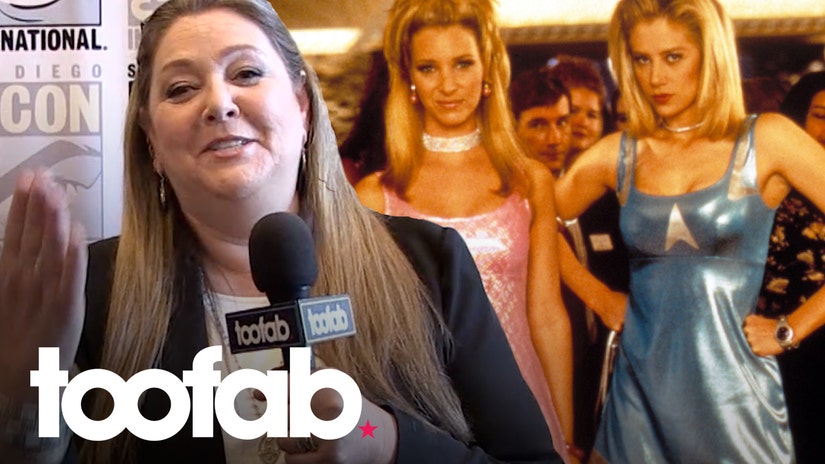 TooFab caught up with Camryn Manheim at Comic-Con over the weekend, where she -- alongside "Stumptown" costar Michael Ealey -- expressed interest in doing another one.

"Dude! We need a Romy and Michele sequel," she exclaimed when asked what we could do to get one going. "I'm so ready for it myself!"

Then, without prompt, she did us all a solid and quoted her character, Toby Walters', most iconic line from the film: "Please don't tell me to f--k off because it really hurts my feelings." 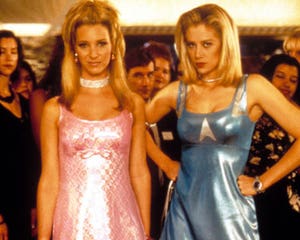 "We would love that to happen. I would absolutely do a reboot of it, a sequel, I just don't know if it will ever happen," Sorvino told TooFab last year. "We've tried for years to get it going and we don't have the rights, the rights belong to the company, so tell 'The Mouse' people want more Romy and Michele and we'll see what happens."

You hear that Disney+, get on it! 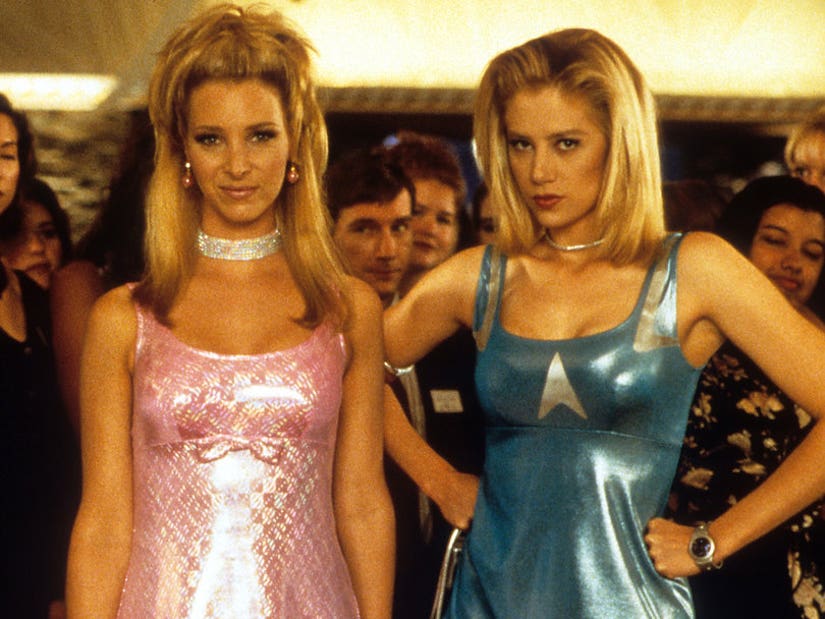