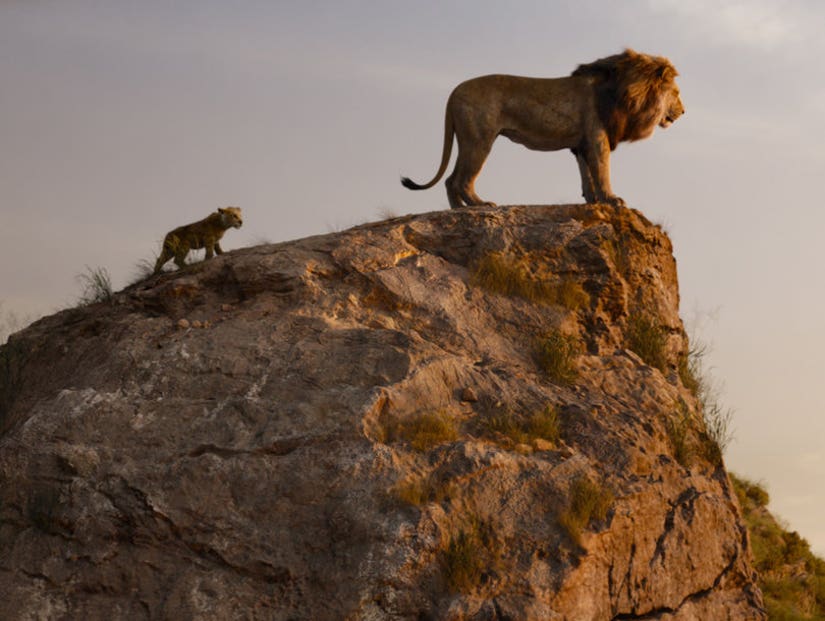 The film contains 1,490 rendered shots created by animators and computer graphics artists, but there's one that was actually photographed in Africa.

According to the director of the photo-realistic adaptation of "The Lion King," the film contains 1,490 rendered shots created by animators and computer graphics artists, but Jon Favreau says he managed to slip in one that was actually photographed in Africa "to see if anyone would notice."

"It is the first shot of the movie that begins The Circle of Life," he revealed on Twitter, sharing the still from the movie.

This is the only real shot in #TheLionKing. There are 1490 rendered shots created by animators and CG artists. I slipped in one single shot that we actually photographed in Africa to see if anyone would notice. It is the first shot of the movie that begins The Circle of Life. pic.twitter.com/CO0spSyCv4

Fans of the film and its 1994 predecessor instantly flooded the director's post with praise and "I knew it!" messages, but one guy in particular caught our attention.

"Myself and my fiancé watched @disneylionking the other day. We live in Wales but my fiancé is from Zimbabwe and South Africa and has not been back for a few years," the man wrote to Jon. "I found the opening very stirring and when I looked over to my fiancé she was crying. She found it so moving. She said it was just like home. And see all the animals, that she has seen growing up, looking so really on the big screen was so powerful and moving for her."

"You sly dog, you," someone else replied, as another added, "I'm not gonna lie, as a fan of the original wasn't sure I'd like this, John it's a masterpiece, perfect in every department, me and my family loved it, sorry I doubted it now. Congrats all round." 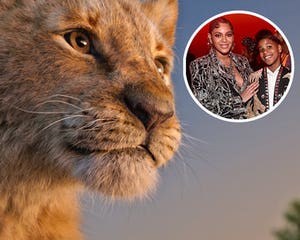 In the 1-hour-and-58-minute film, Jon -- who also directed "The Jungle Book" -- takes viewers on a journey to the African savanna, where a future king is born.

"Simba idolizes his father, King Mufasa, and takes to heart his own royal destiny. But not everyone in the kingdom celebrates the new cub's arrival," Disney's official synopsis reads. "Scar, Mufasa's brother -- and former heir to the throne -- has plans of his own. The battle for Pride Rock is ravaged with betrayal, tragedy and drama, ultimately resulting in Simba's exile. With help from a curious pair of newfound friends, Simba will have to figure out how to grow up and take back what is rightfully his."

"The Lion King" is in theaters now.