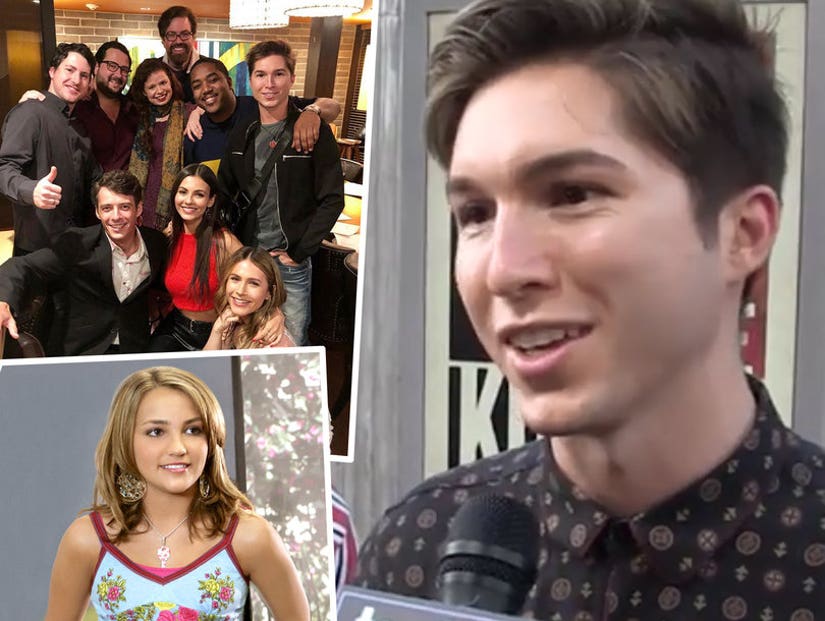 "We have talked to people about it. Nothing is confirmed yet, but things look good," Butcher tells TooFab.

Get excited "Zoey 101" fans, because a potential reboot may be closer than you think.

While speaking with TooFab earlier this week, Paul Butcher, who starred as Dustin Brooks on the popular Nickelodeon series, not only admitted "things are looking good" for a revival but the cast has been in talks with the network.

Although nothing is set in stone, the 25-year-old actor said he would definitely be interested in a reboot and, like many fans, would want to see what Zoey (Jaime Lynn Spears) and the gang are up to today. 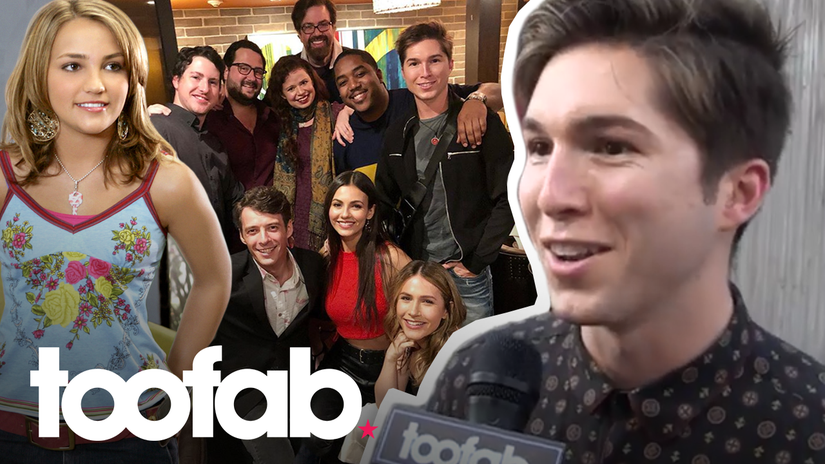 "I can't necessarily confirm, but just connect the dots is all I'm going to say," Butcher told TooFab at the premiere of "The Kitchen" Monday night. "Things are looking good. I'm definitely interested. I know a lot of people are interested. We have talked to people about it. Nothing is confirmed yet, but things look good."

Fans went wild when TMZ reported last month that Nickelodeon was thinking about rebooting "Zoey 101" and had been in talks with Spears to return.

Although Spears couldn't attend the reunion, the cast sent her a sweet message and documented the entire night on Instagram. They also filmed a video singing the show's theme song, which Butcher shared on his Instagram, below.

"It was honestly like, I'm not going to lie, it was like a dream come true," Butcher said of the reunion. "We got together and it literally felt like we never stopped filming it, like we just picked up right where he left off."

"Even though some people look a little bit different, it just felt so familiar and it was an amazing feeling," he added.

Although "Zoey 101" has been off the air for 11 years, the possible news of a reboot prompted TooFab to ask Butcher where he thinks his character would be today. We don't want to assume anything, but Butcher's response was so elaborate it was almost as if he had seen a script. See for yourself in the full interview! 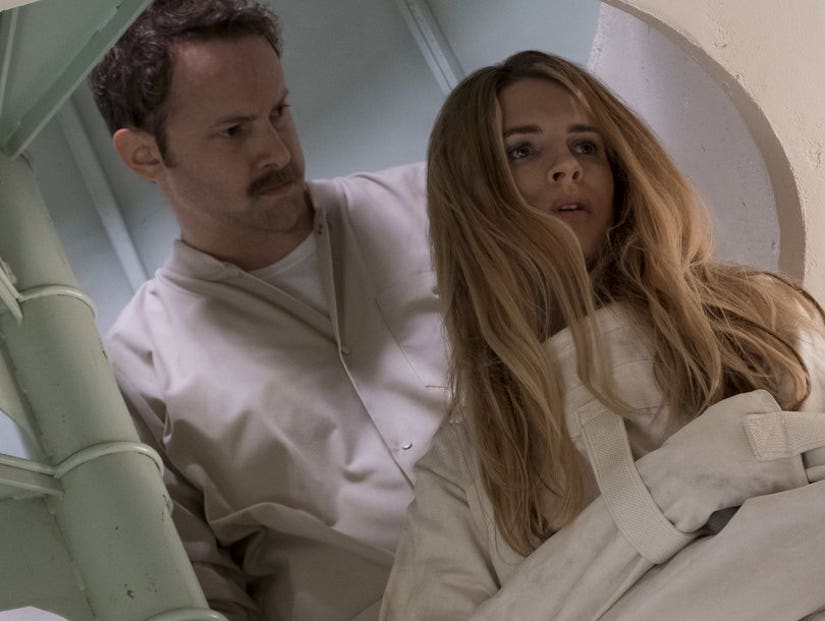