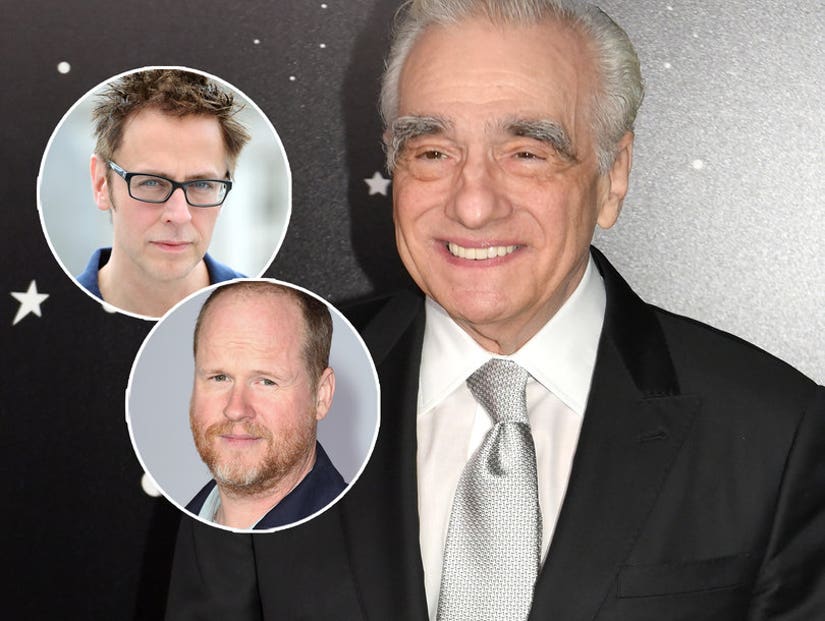 The "Guardians of the Galaxy" director says he's "saddened" by Scorsese's comments.

Marvel fans are none too happy with legendary director Martin Scorsese today, after he took aim at the MCU by saying it's "not cinema."

In a recent interview with Empire, the Oscar-winner responsible for films such as "The Departed," "Taxi Driver," "Goodfellas" and "The Wolf of Wall Street" was asked whether he's watched any of Marvel's massive slate. 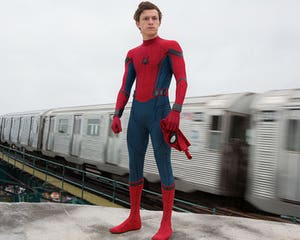 While Scorsese didn't mention any films by name, the directors behind a few of Marvel's biggest releases spoke out about the criticism.

"Martin Scorsese is one of my 5 favorite living filmmakers," tweeted out "Guardians of the Galaxy" helmer James Gunn. "I was outraged when people picketed 'The Last Temptation of Christ' without having seen the film. I'm saddened that he's now judging my films in the same way."

"That said, I will always love Scorsese, be grateful for his contribution to cinema, and can't wait to see The Irishman," added Gunn, referring to Scorsese's latest release. "And I'm not saying religious zealotry is the same as not liking my movies, or in the same category. What I'm saying is I'm not fond of people judging things without actually seeing them, whether it's a movie about Jesus or a genre." 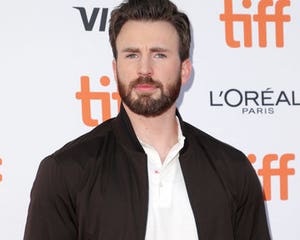 Gunn responded to Whedon's Hulk-quoting post with a heart emoji.

Scorsese isn't the first director to criticize Marvel and the MCU's popularity. In 2018, James Cameron told IndieWire he hoped "we'll start getting 'Avenger' fatigue here pretty soon." He added, "Not that I don't love the movies. It's just, come on guys, there are other stories to tell besides hyper-gonadal males without families doing death-defying things for two hours and wrecking cities in the process."