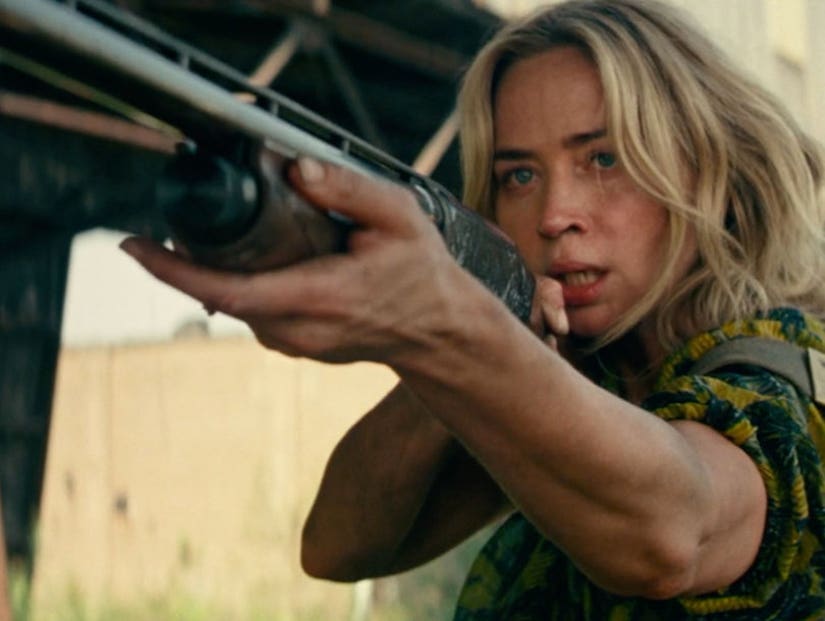 "There are people out there worth saving."

Venturing outside of their farm following the tragic events of "A Quiet Place," the Abbott family learns the human threat might be just as dangerous as the other worldly.

Paramount dropped the first trailer on Wednesday for the upcoming sequel, simply titled "A Quiet Place Part II," and we cannot wait for this one to hit theaters. 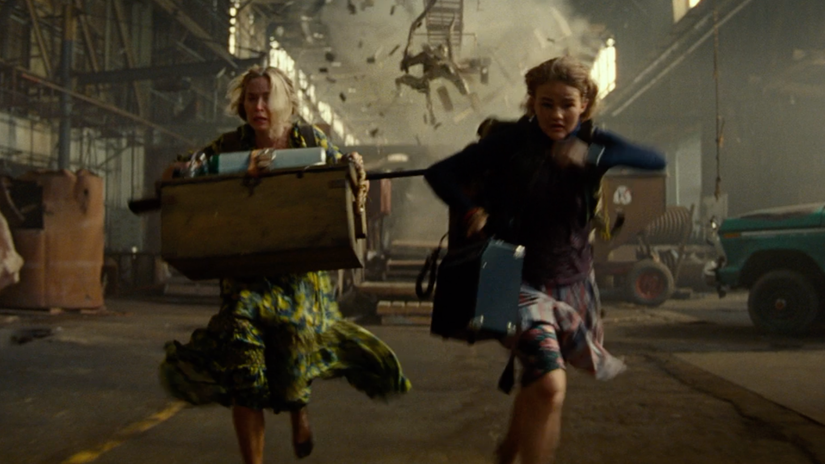 The new sneak peek kicks off with footage of "Day 1," when humanity's world turned completely upside down following the emergence of bloodthirsty creatures who sought to kill anything that made a single sound. The first monsters seemingly appear out of nowhere in the footage, falling from the sky as Emily Blunt's character, Evelyn, drives their kids around town.

From there, it jumps to the present day, as the three four surviving members of the family -- played by Blunt, Millicent Simmonds, Noah Jupe and a newborn baby -- leave their farmhouse behind after John Krasinski's death in the first time.

While it seems like Evelyn hopes to save humanity after learning how to kill the monsters, a new survivor played by Cillian Murphy ("28 Days Later," "Batman Begins") tells her, "The people that are left are not the kind of people worth saving."

Below is the official synopsis for the film, written and directed by Krasinski. The movie opens March 20, 2020.

Following the deadly events at home, the Abbott family (Emily Blunt, Millicent Simmonds, Noah Jupe) must now face the terrors of the outside world as they continue their fight for survival in silence. Forced to venture into the unknown, they quickly realize that the creatures that hunt by sound are not the only threats that lurk beyond the sand path.