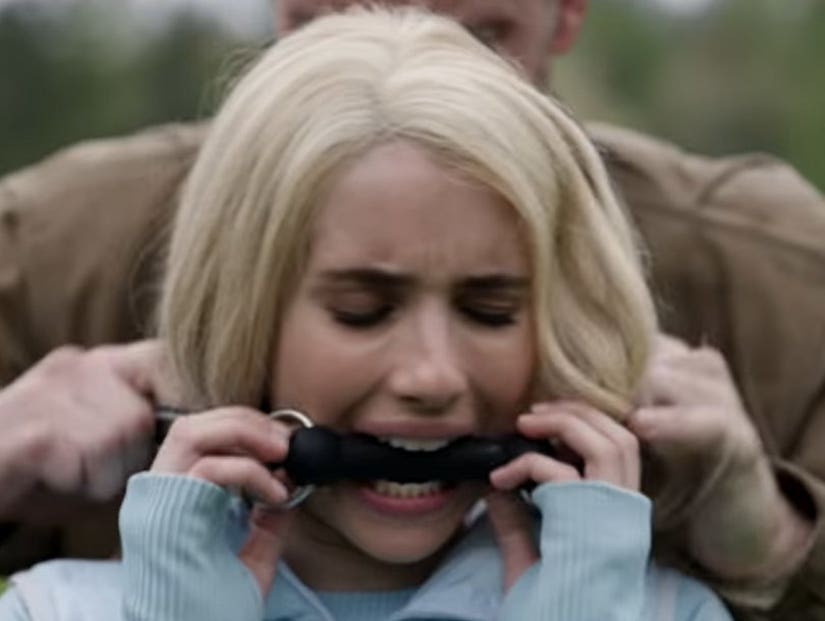 "The Hunt" was originally set to debut last September but was suspended in the wake of the mass shootings in Texas, Ohio and California.

Despite massive controversy "The Hunt" is back.

On Tuesday, Universal Pictures dropped a new trailer for the satirical political thriller -- which follows a group of politically correct elitists that hunt conservative Americans, often called "deplorables," for sport -- and announced the film will be released on March 13 after being shelved following uproar last year. 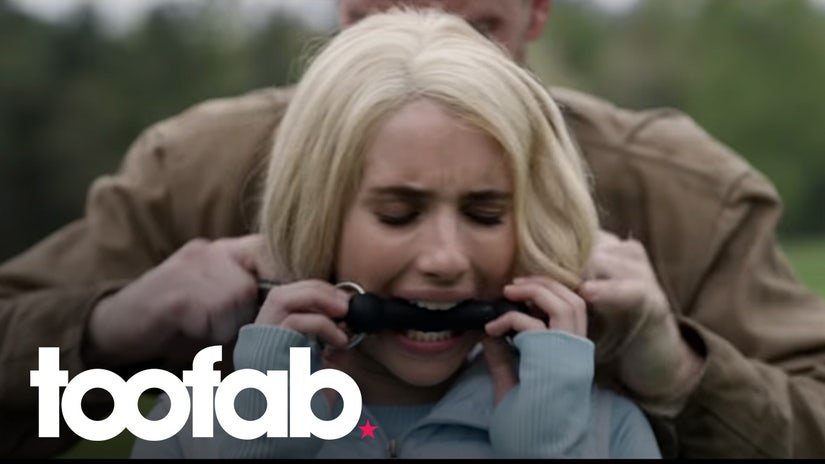 Now this is a damn poster. pic.twitter.com/lA7t1KLdJo

"The Hunt" was originally set to debut last September but was suspended in the wake of the mass shootings in Texas, Ohio and California. Before Universal decided to pull the plug, President Donald Trump slammed the film on Twitter.

"Liberal Hollywood is Racist at the highest level, and with great Anger and Hate!" he tweeted in August. "They like to call themselves 'Elite,' but they are not Elite. In fact, it is often the people that they so strongly oppose that are actually the Elite. The movie coming out is made in order to inflame and cause chaos. They create their own violence, and then try to blame others. They are the true Racists, and are very bad for our Country!"

It looks like Universal is using the controversy as a tool in their marketing campaign. The film's new poster, which was released on Tuesday alongside the new trailer, reads, "The most talked about movie of the year is one that no one's actually seen" and "Decide for yourself." The real kicker? "The Hunt's" original release date is crossed out with the new one, March 13, listed beside it.

"The Hunt" stars Betty Gilpin, Ike Barinholtz, Emma Roberts, Ethan Suplee, and Hilary Swank, and is produced by Jason Blum ("Get Out," "The Purge") and Damon Lindelof ("Watchmen"). Check out the film's synopsis and watch the new trailer, above.

In the shadow of a dark internet conspiracy theory, a group of elites gathers for the very first time at a remote Manor House to hunt ordinary Americans for sport. But the elites' master plan is about to be derailed because one of The Hunted, Crystal (Betty Gilpin, GLOW), knows The Hunters' game better than they do. She turns the tables on the killers, picking them off, one by one, as she makes her way toward the mysterious woman (two-time Oscar® winner Hilary Swank) at the center of it all. 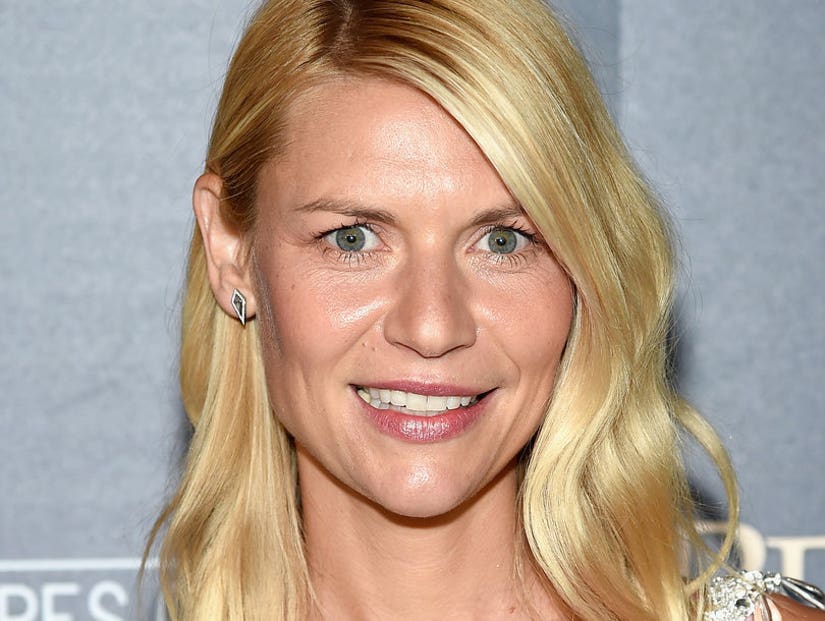