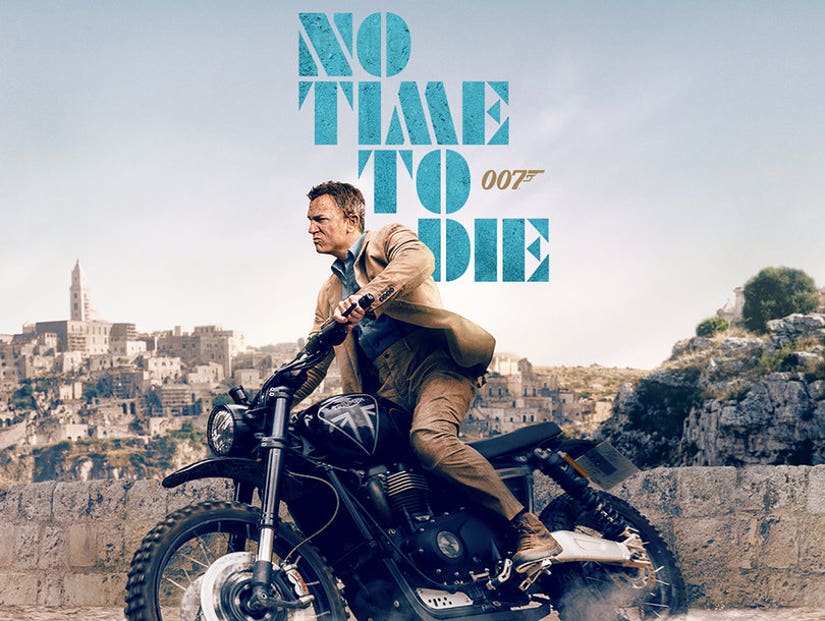 The movie was supposed to open in April.

James Bond will be returning to theaters much later than expected.

A Wednesday tweet from the official Twitter account for "No Time to Die" announced a release date shift from spring to fall. While the statement didn't directly reference the coronavirus outbreak, it was clearly a factor.

"MGM, Universal and Bond producers, Michael G. Wilson and Barbara Broccoli, announced today that after careful consideration and thorough evaluation of the global theatrical marketplace, the release of NO TIME TO DIE will be postponed until November 2020," read the tweet. "The film will be released in the U.K. on November 12, 2020 with worldwide release dates to follow, including the US launch on November 25, 2020."

The news comes after MGM canceled the planned Beijing premiere for the film.

The movie was originally set to open next month, but theaters in China -- the second largest film market -- have been closed for weeks because of COVID-19. According to Vanity Fair, theaters in Japan, South Korea and Italy have also seen a huge drop-off in attendance.

The new Thanksgiving release date will see it dropping less than three weeks after Marvel's "Eternals" and five days after "Godzilla vs. Kong." Will Smith's "King Richard," which sees him playing Serena and Venus Williams' father Richard Williams, is also due out November 25.

Star Daniel Craig is still set to host "Saturday Night Live" this weekend, an appearance which he would have used to promote the April release.

"SNL" conveniently dropped a Bond-themed promo shortly after the postponement was announced:

Daniel Craig has so much fun when he's here. pic.twitter.com/D55sQNjsBI