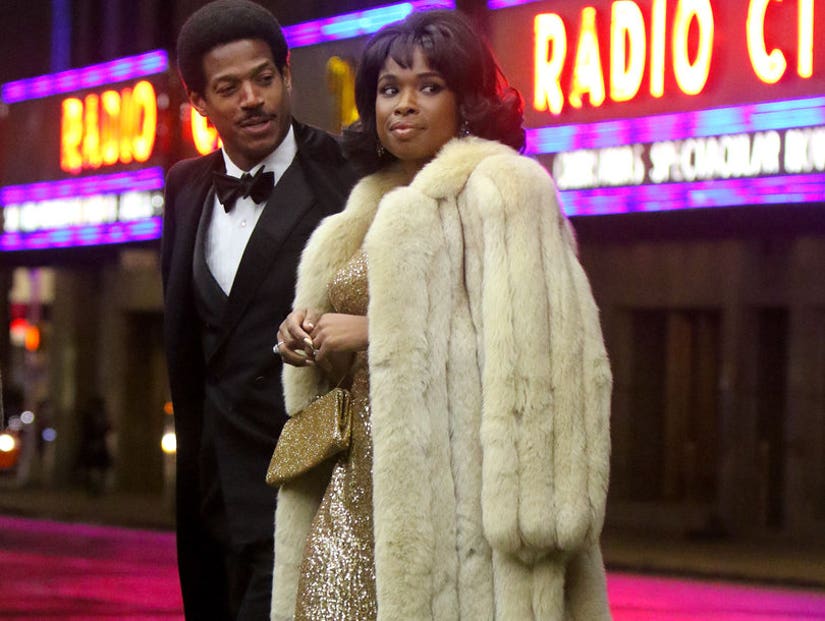 J-Hud transforms into the Queen of Soul for the upcoming film.

Jennifer Hudson will play a true American idol in "Respect," a biopic about the life of Aretha Franklin. And we're in for a big treat, according to costar Tate Donovan.

Donovan will play John Hammond, the record producer credited with discovering Franklin when she was just a teenager and signing her to Columbia Records.

"Wow, she is something else," the actor told TooFab when asked about the upcoming movie. "First of all, she's such a sweetheart. She's one of the kindest people I've ever met." 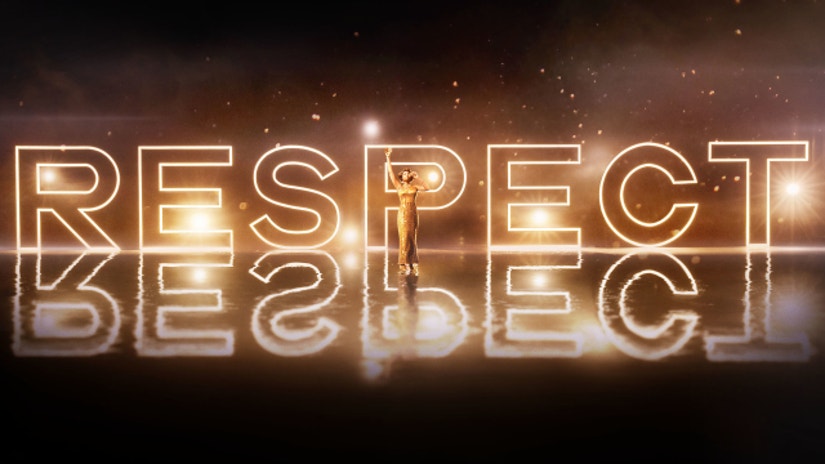 "She's so talented and there's a scene where she sings in a recording studio and everyone's jaw dropped," he added. "We all forgot our cues, what we were supposed to say and do, we just sat and listened. It was great. She's amazing. The script is fantastic, a great cast, I'm curious how it's going to come out."

The movie was in pre-production when Franklin passed away in August 2018, with Hudson having already "been anointed by Aretha herself" to play her in the movie.

Today, on what would have been the legendary singer's 78th birthday, Hudson shared a tribute to the performer on social media.

"Happy Birthday to the Queen of Soul, Aretha Franklin," she wrote. "Sending you all my love and thinking of you always."